Uber CEO and board member step aside from ride-sharing giant 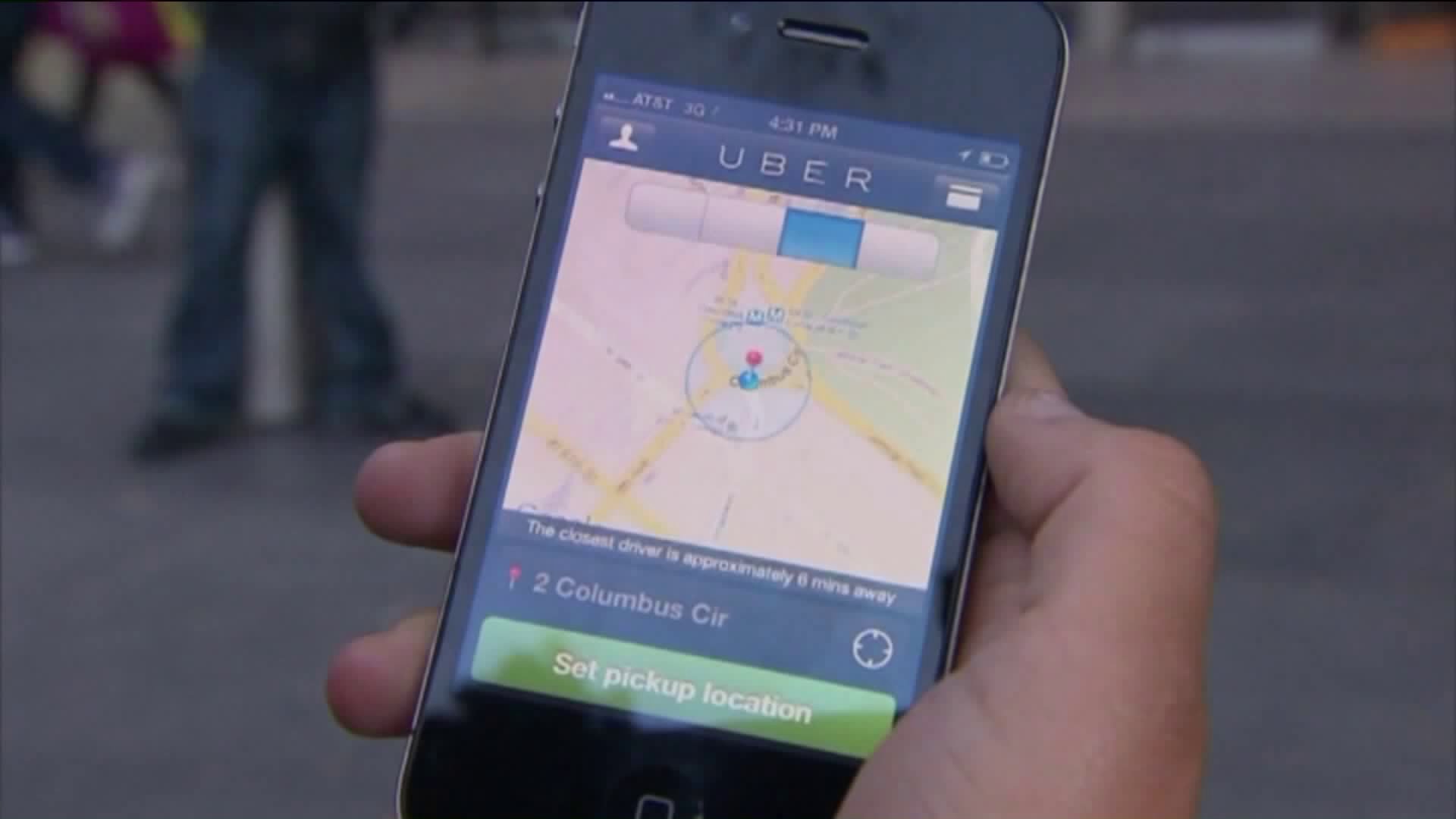 Company CEO Travis Kalanick announced plans Tuesday to takean indefinite leave from the company for personal reasons. Board member David Bonderman also resigned from the Board of Directors hours after making a sexist remark at a staff meeting.

An Uber executive shuffle is underway.

Company CEO Travis Kalanick announced plans Tuesday to take an indefinite leave from the company for personal reasons. Board member David Bonderman also resigned from the Board of Directors hours after making a sexist remark at a staff meeting. They're the latest Uber executives to abandon ship - or car in this case.

"I need to hold myself to the same standards that we’re asking Uber to adopt," Bonderman said. "Therefore, I have decided to resign from Uber's board of directors, effective tomorrow morning."

The company was having a meeting Tuesday to discuss the results of a corporate culture investigation by former attorney general Eric Holder; sexual harassment was a major topic of discussion.

Bonderman made a sexist comment to Arianna Huffington during the meeting. He later called it "careless, inappropriate an inexcusable."

Uber recently fired 20 employees after an investigation into reports of sexual harassment. In addition to the staffing shake up, Uber has agreed to revamp their sexual harassment reporting and grant equal family leave time for both male and female employees.

"Hubris and denial and arrogance is also what got them in this mess," Rizetta said.

A New York Times article revealed Uber was likely tracking the locations of users even when the app wasn’t open. The company recently admitted NYC drivers were underpaid for nearly three years - by millions.

"If we are going to work on Uber 2.0, I also need to work on Travis 2.0 to become the leader that this company needs and that you deserve," Kalanick wrote in a memo to employees.