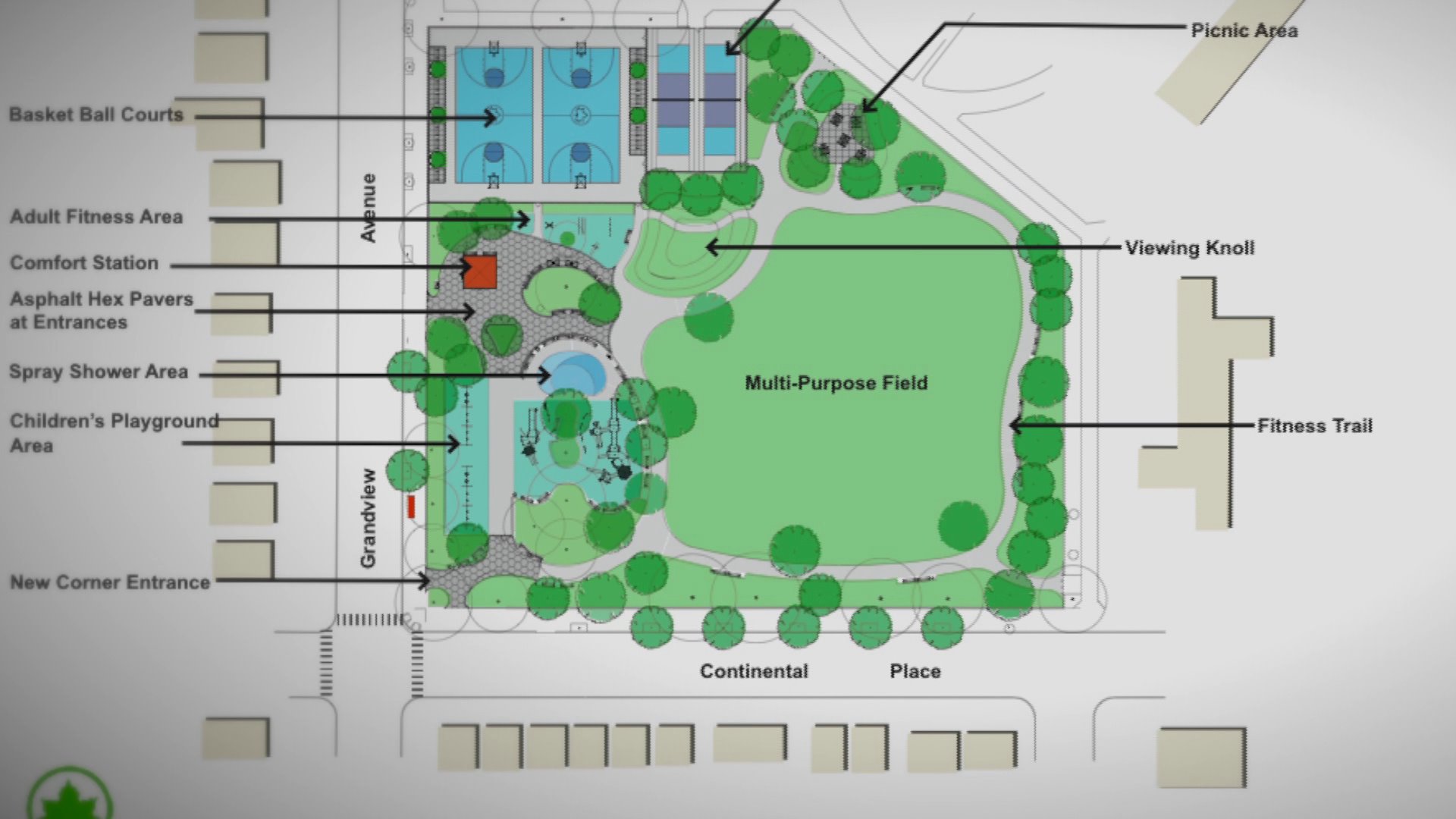 Cindy Dawkins and her neighbors are angry.

STATEN ISLAND — Cindy Dawkins and her neighbors are angry.

Dawkins has lived across what was once called the Grandview Ball Park on Continental Place, now called the Big Park.

She said she was thrilled the park is undergoing a multi-million dollar revitalization plan.

She was not so thrilled to hear that a massive fence, that surrounded the park and protects balls from flying into homes, would be taken down and replaced with a 4-foot fence.

"I can't tell you all the bumps and bruises on all the cars and many windows they broke with balls. Now, that's with a 20-foot fence," Dawkins said.

"We are going to get balls no matter what they say. The sign says, 'No ball players.' We will get ball playing. We are all New Yorkers," Dawkins. said.

A spokesperson from the Parks Department said "using the input we gathered, we are now building a better and more attractive Big Park, with new spray showers, improved playground equipment, and enhanced recreational amenities."

The Parks Department also said based on community feedback, NYC Parks altered the design of the Big Park to remove the ballfield and eliminate permitted, formal ball playing. Due to this change, a 20-foot high fence is no longer necessary. Instead, a multi-purpose grass field without a baseball or softball backstop will be created.