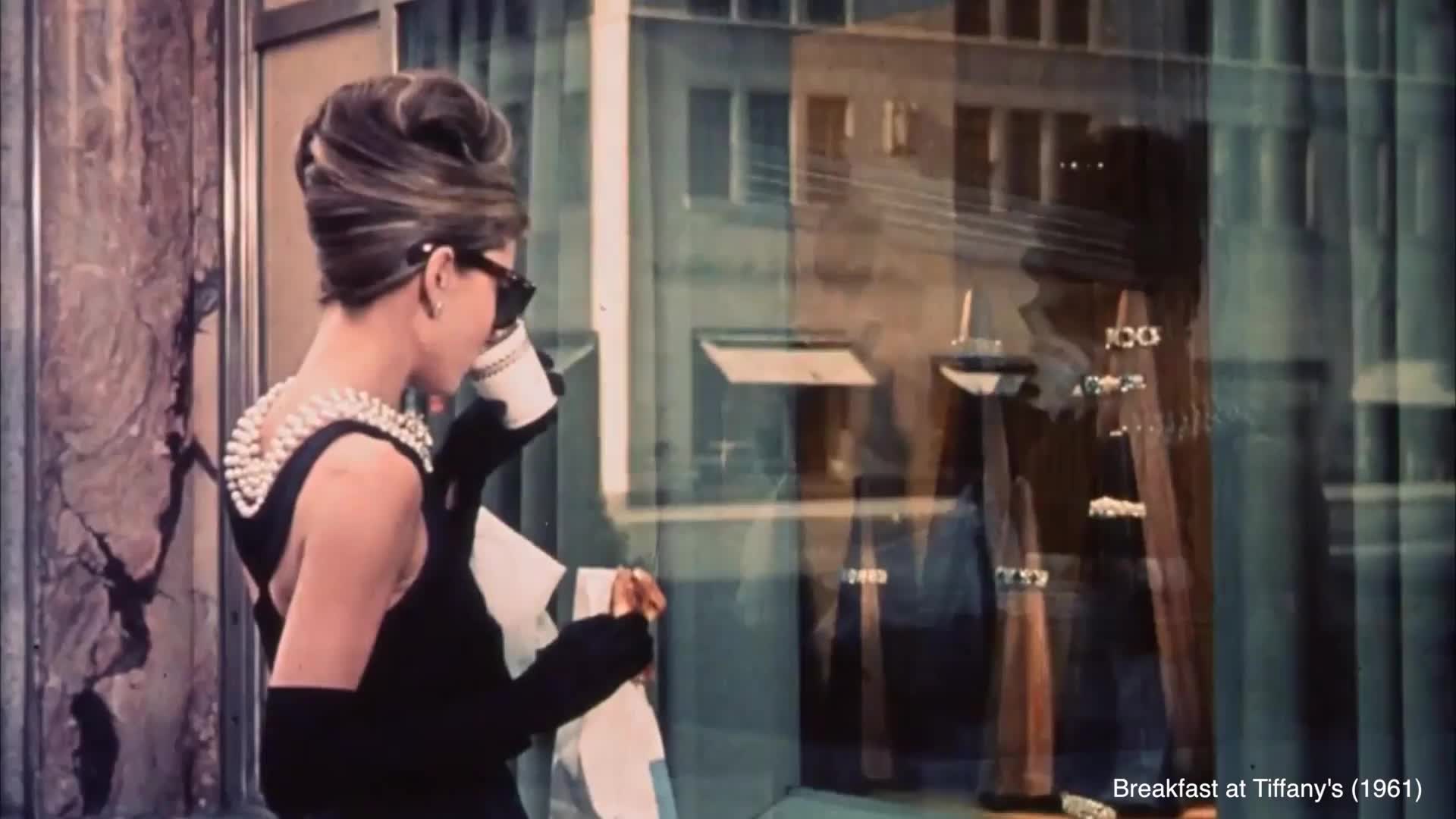 Pieces from Audrey Hepburn’s timelessly chic wardrobe are going up for auction at Christie's.

LONDON — Iconic fashion can now be yours to own.

Pieces from Audrey Hepburn’s timelessly chic wardrobe are going up for auction at Christie's.

A blue satin cocktail dress, the actress wore for a 1966 fashion editorial, is expected to go for more than $10,000.

Her Burberry trench coat is expected to sell for almost $9,000.

The coat is similar to one from 1961 film, "Breakfast At Tiffany's."

Bidding for an annotated script from the film is expected to top $85,000.

Some of Hepburn’s famous ballerina flats will also be auctioned. They’re expected to fetch more than $15,000 a pair.

A gold lighter, a gift from the art director on “My Fair Lady,” is also for sale. It’s engraved, “'For My Fair Lady, Gene Allen, December 1963.”

And personal portraits capturing her enduring style are expected to go as high as $3,000.

These famous moments in fashion will be auctioned at Christie's in London in September.