Hit-and-run driver, possibly of livery cab, sought in death of man struck by 2 vehicles in the Bronx: police 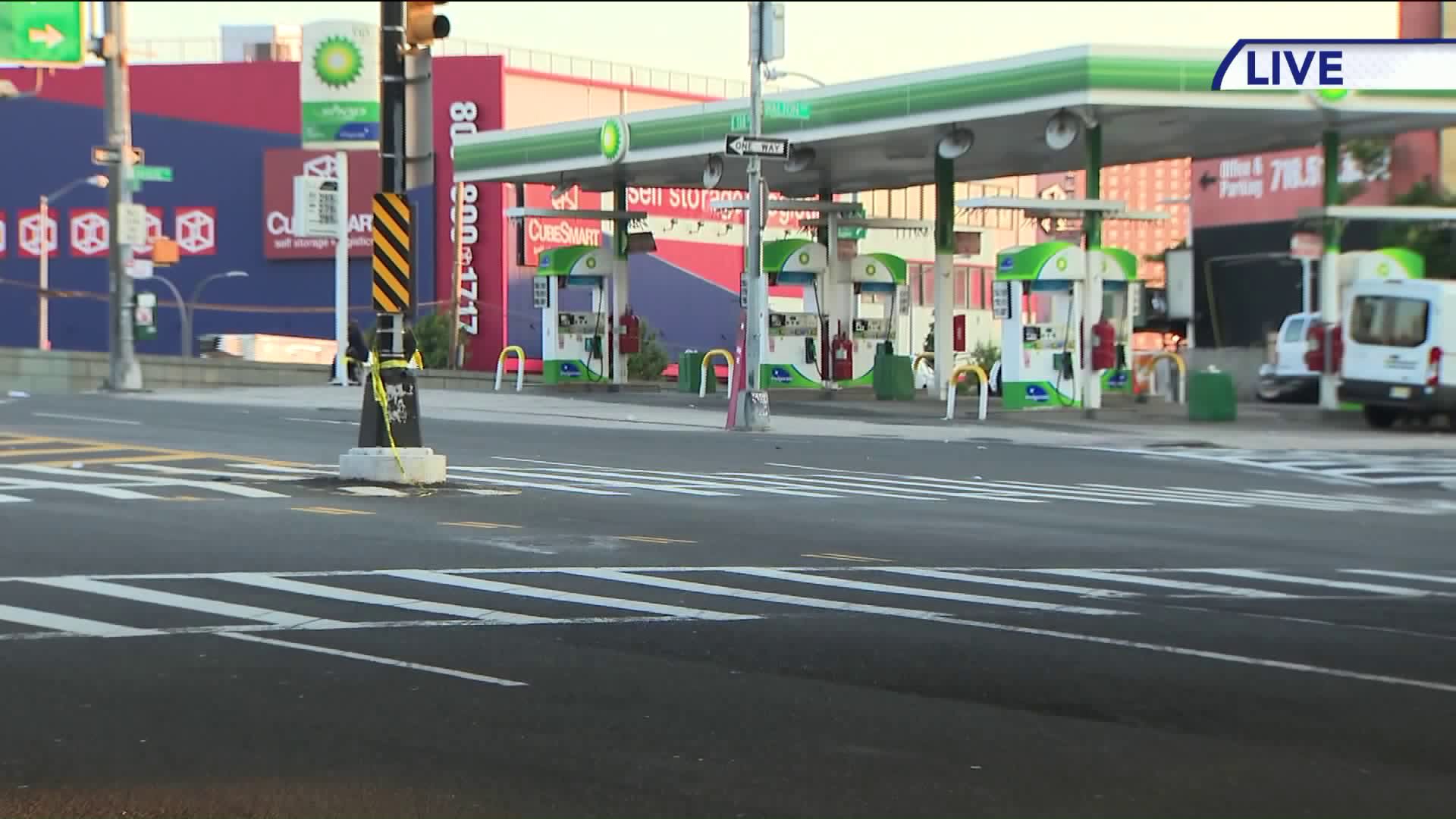 Investigators on Tuesday are searching for the hit-and-run driver who struck a person, knocking him to the ground, at which time a second vehicle ran over the victim, killing him. 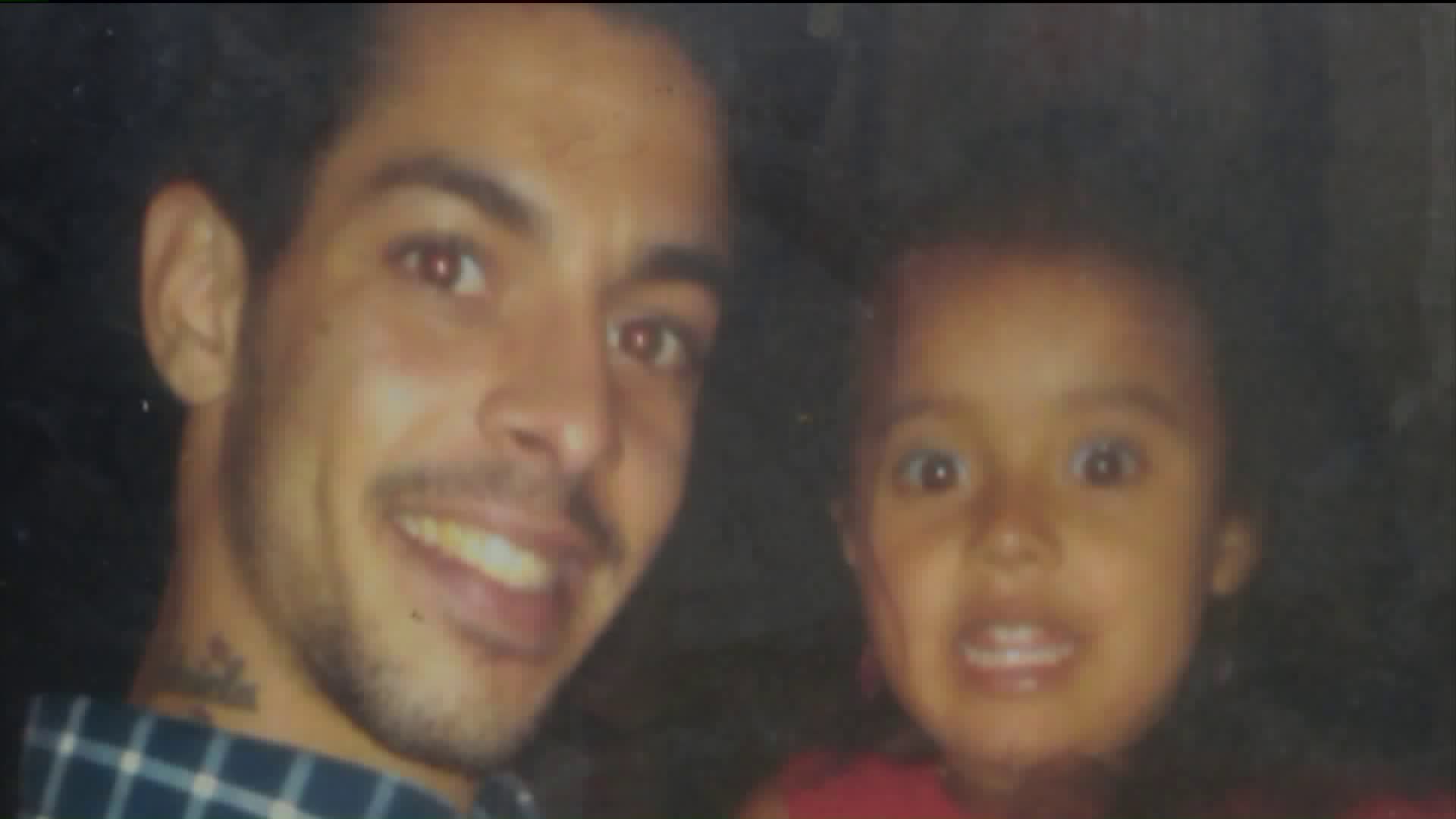 MOTT HAVEN, the Bronx — Investigators on Tuesday are searching for the hit-and-run driver of a vehicle, possibly a livery cab, that struck a pedestrian who was subsequently run over by a second vehicle and killed.

Gabriel Garcia, 28, was on East 138th Street near Walton Avenue, likely attempting to cross the roadway, when he was hit by two vehicles around 10:24 p.m. Monday, police say.

EMS responders transported Garcia, a Mott Haven resident, to the hospital, where he was pronounced dead, according to police.

A vehicle with TLC plates hit Garcia, knocking him on to the roadway, police say.

Once on the ground, Garcia was run over by a 2017 Toyota Camry that was traveling directly behind the first vehicle, police say.

Both vehicles initially fled the scene, but the driver of the Toyota returned within minutes and spoke to responding officials.

The Toyota was towed from the scene for investigative purposes, and the driver currently does not face charges.

A search for the first vehicle continues Tuesday.

It is described as a dark-colored, possibly black, sedan with TLC license plates, according to police.

TLC plates are given to vehicles; such as taxis, livery cabs and Uber vehicles; authorized to transport people.