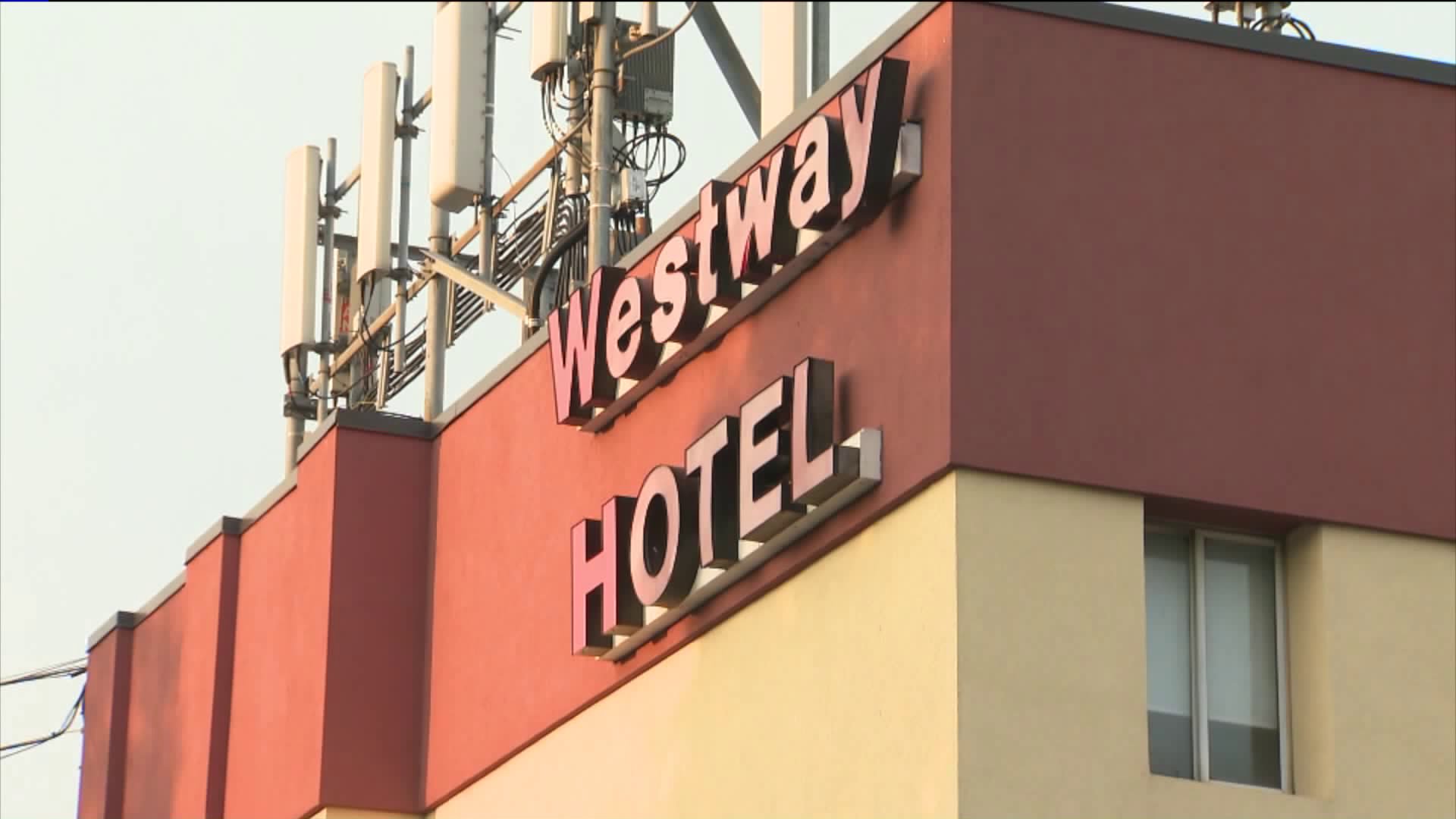 NEW YORK — Medina Greene has a story that sounds all too familiar.

“It’s a heat wave, about the second one, I believe, and now there’s no air,” said Greene.

Greene adds that several other rooms have the same problem.

“My daughter is constantly getting sick. There’s no air. I complained. I called 311. I complained to the case manager. Complain to the manager. Then, when you go downstairs to they part of the building - it’s nothing but air in their offices,” said Greene.

We gave Greene the same handy indoor-outdoor thermometer that we used last winter when another homeless mother who called us about a lack of heat inside her frigid room at city run homeless shelter in the Bronx.

That was six months ago.

Greene says that she and her 8-year old daughter routinely wake up at night inside this hotbox with a headache, that is, when they can sleep at all.

“I can’t sleep at night, because it’s too hot,” said Greene’s young daughter.

Greene added, “it’s not a good experience. But I just do what I have to do, and work, because of my daughter.”