Pulse nightclub survivor, once given up for dead, speaks out at Stonewall 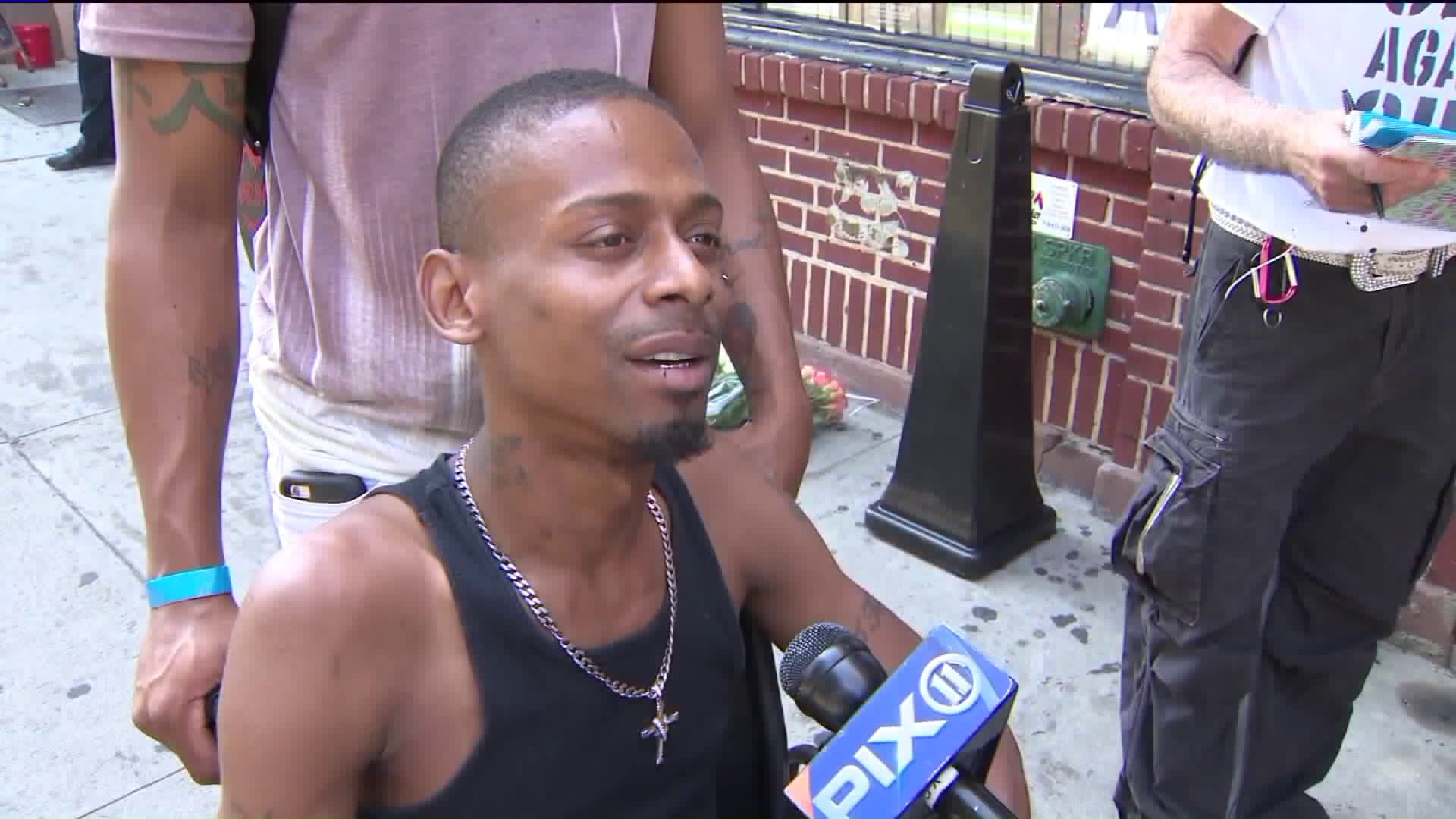 A rally is being held in NYC on the first anniversary of the mass shooting. 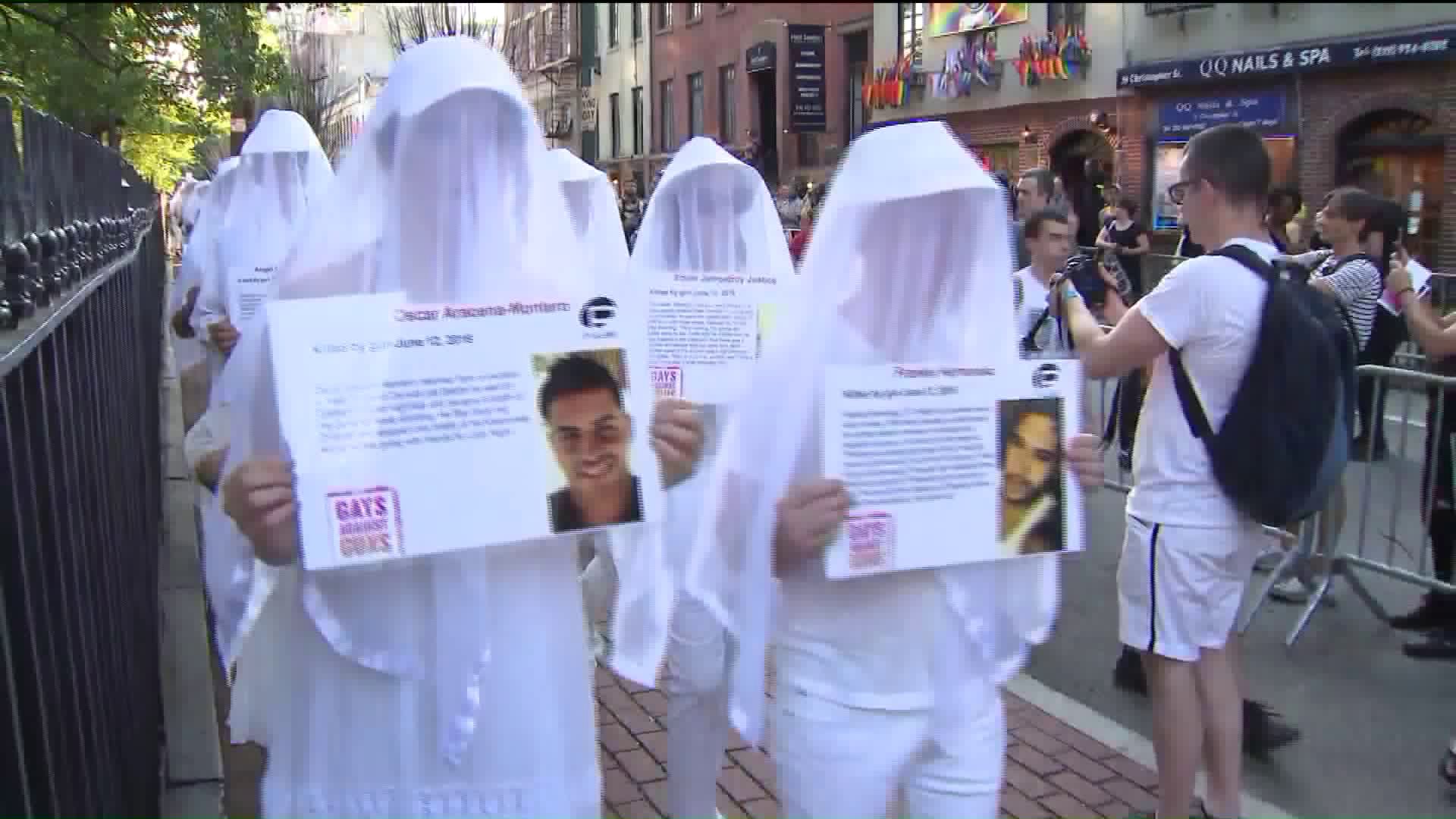 Monday was a critically important day for the LGBT community. One year ago today, 49 people were killed in the Orlando Pulse nightclub shooting.

The attack was the deadliest mass shooting in modern American history. Gunman Omar Mateen was killed in a shootout with police hours later.

Keinon Carter was one of men who survived the shooting. He barely made it out alive. Carter was shot in the leg and abdomen; he was pronounced dead at the scene until his sister saw his body moving. He now uses a wheelchair.

His decision to travel to New York City for Monday’s Gays Against Guns rally was born out his desire to be a part of the movement to bring unity to the LGBTQ community.

Forty-nine people dressed all in white, representing the victims of the shooting, walked through the crowd outside of the Stonewall Inn.

“We still have a long way to go," Carter said."There’s a lot of segregation still within our own community and I'm at a mission of bringing everything together right now."