Man in romper romps through city streets for Youtube videos 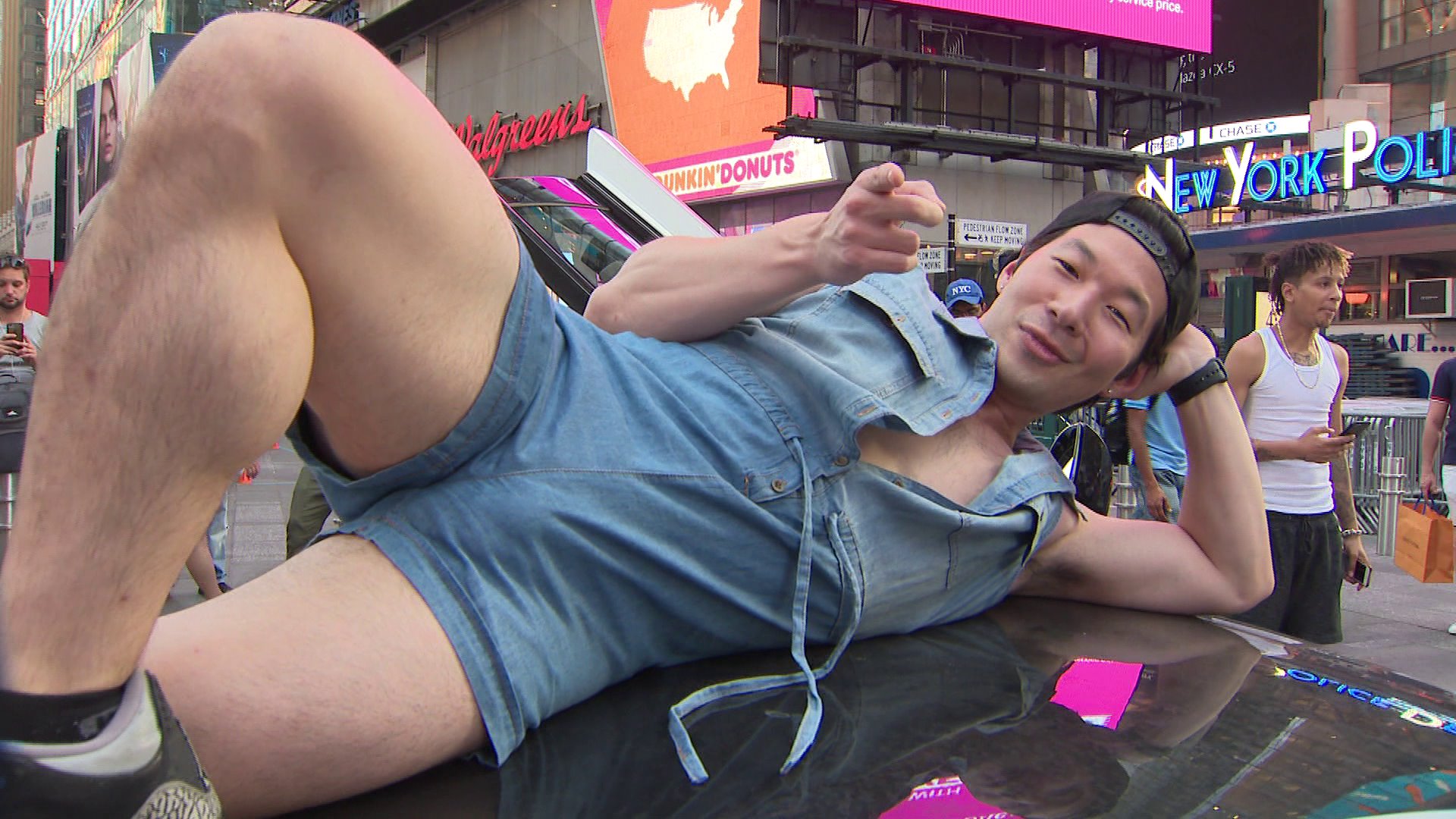 NEW YORK — New Yorker Q Park is using the male romper trend to get some laughs and make some cash.

"The romper is really getting a lot of love right now," Park said.

He started making online videos a few years ago, but his recent YouTube videos where he wears a romper around Manhattan have gotten hundreds of thousands of views.

Earlier this spring, ACED design launched a Kickstarter campaign for the RompHim. The male romper sold out its first run. So, Q Park decided to capitalize on the trend.

"I wanted to really find out what people thought. I kind of like to push boundaries," he said.

Park says most of the attention during his romps around the city was positive. He got a lot of laughs. However, there were negative comments. He didn't include the worst of it in his YouTube videos.

"It's an education process. Some people are just kind of stuck in certain stereotypes," he said.

The key to wearing the garment normally reserved for babies? According to Park, "You've just got to own the romper!"