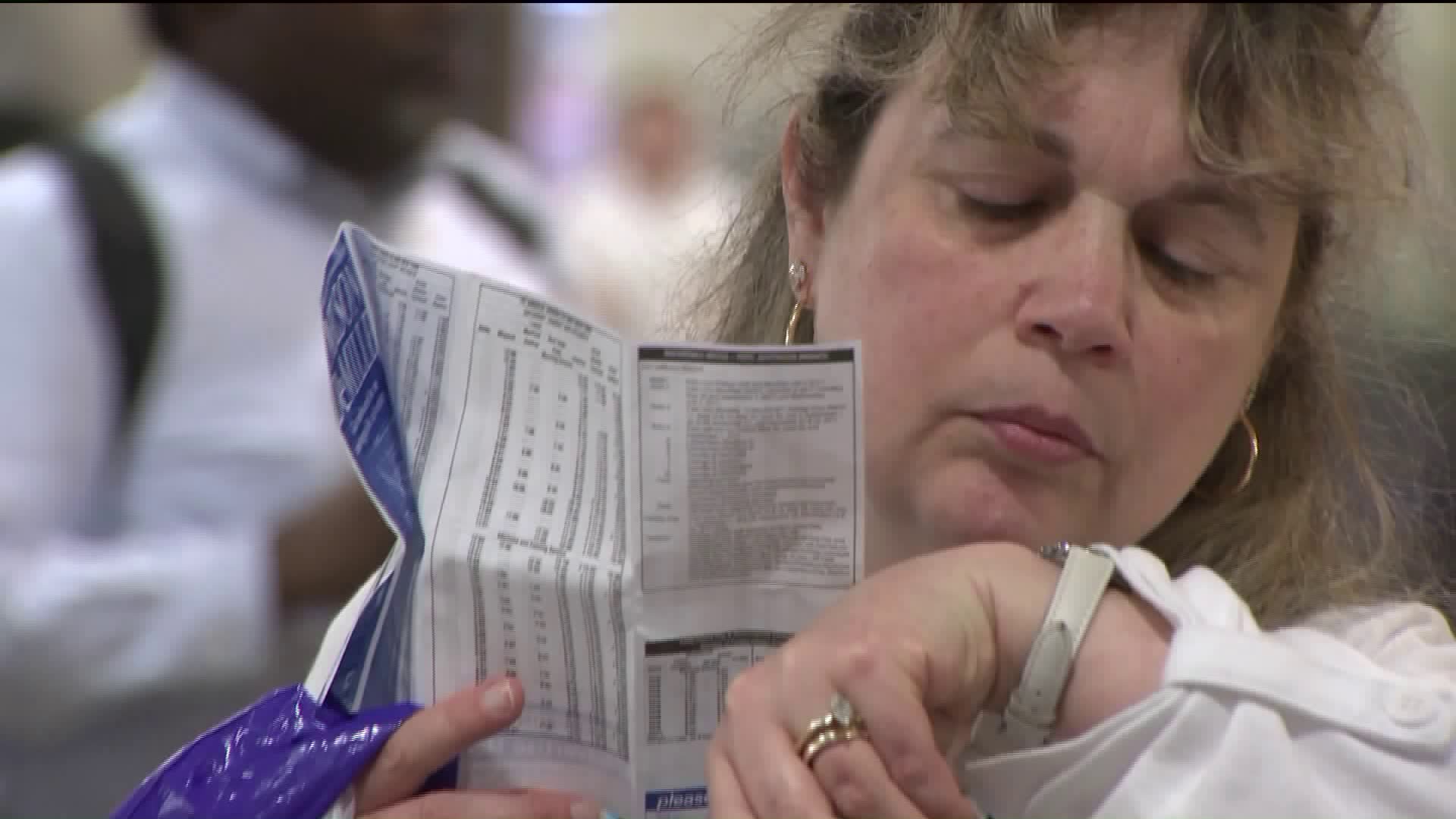 LIRR customers should plan for a difficult and challenging summer that`s the advice from MTA officials.

NEW YORK — LIRR customers should plan for a difficult and challenging summer -- that's the advice from MTA officials.

Amtrak, which maintains and operates Penn Station, will be doing significant trackwork beginning July 10. It's expected to last through September.

There will be about a 20 percent reduction in service to Penn Station. Thirty-six cars will be added to make some trains longer.

Instead of going to Penn Station, some trains will terminate in Jamaica, Queens or Atlantic Terminal in Brooklyn, which is served by nine subway lines. The agency recommends riders take the subway to complete a trip into Manhattan.

Eight Park-and-Ride locations will be set up for transportation into the city on 200 coach buses. Ferry service will run from Glen Cove and Hunters Point.

Specific schedules will be posted to the MTA's website on Monday afternoon.

The rail road estimates about 9,800 passengers will be impacted.

The MTA did not decide to offer a reduced fare during the period. Instead, officials said they focused on creating new service that would supplement what was changed. The same number of seats will be available on additional train cars, buses and ferries, officials said.

Still, Mark Epstein, chairman of the Long Island Rail Road Commuter Council, said taking a bus is not the same as taking a train.

Crews will be monitoring service on the No. 7 train, which will be handling extra passengers. The line is already crowded during rush hours.