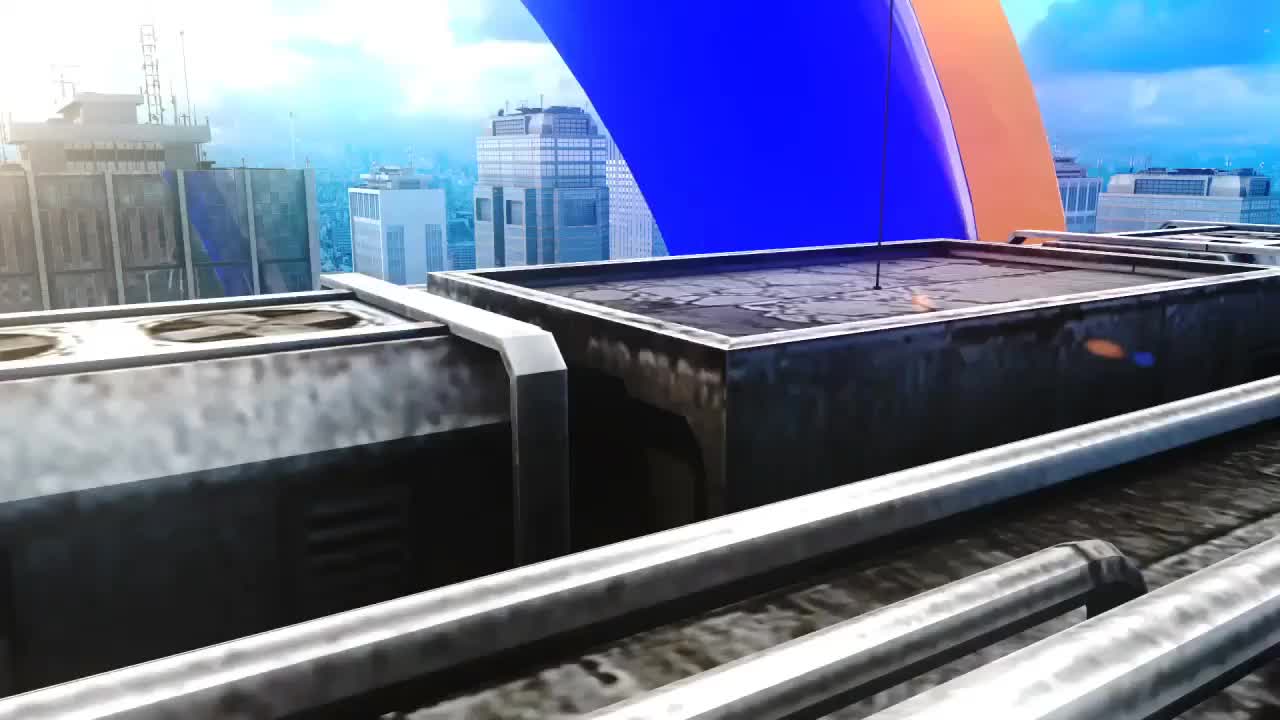 Police say a body was discovered by a passerby inside the Central Park early Sunday.

MANHATTAN –– Police say a man's body was discovered by a passerby inside the Central Park early Sunday.

The male was found inside the Central Park Conservancy Pond, near 74th Street and East Drive around 8 a.m., police said.

A witness saw the body floating in the pond, dove in to rescue the person but later determined that the person was already dead, according to police.

A medical examiner will determine the cause of death. There are no arrests at this time.

Last month, two corpses were found in a two-day period at separate bodies of water in Central Park. There was no criminality determined in both cases.

Renowned pathologist and former chief medical examiner for New York City, Dr. Michael Baden told PIX11 on May 10 there's a science behind the discovery of floaters this time of year.

"Bodies that have gone into the water in November, December and January when the water is cold, the bodies stay under the water until the water warms up enough," said Baden.