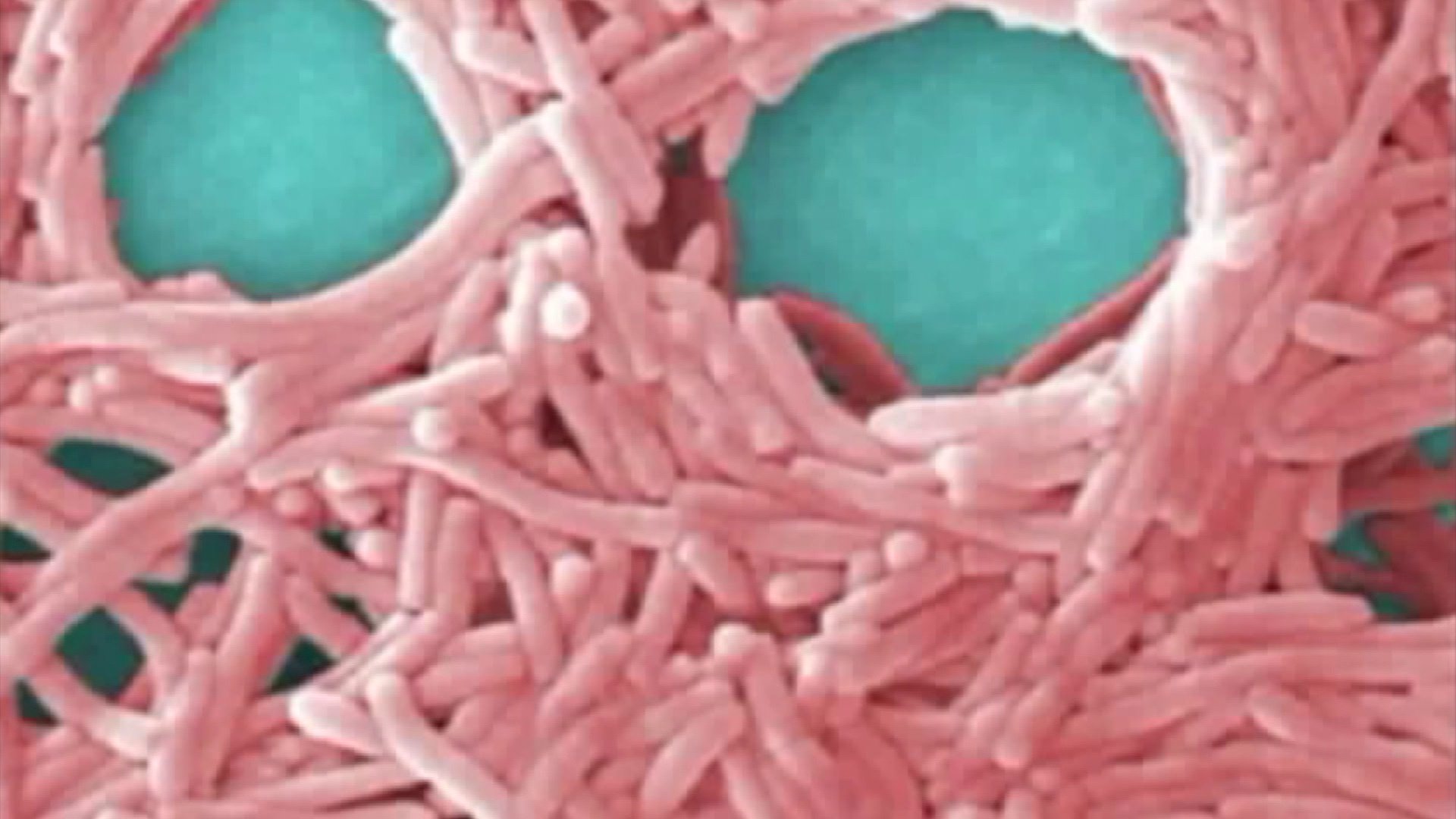 The officer is in the hospital.

EAST HARLEM, Manhattan — Legionnaires' has been found at the 23rd Precinct in Harlem after an NYPD officer who works there was hospitalized with symptoms of the disease.

In a statement, the health department said they were "informed of preliminary results of some tests, conducted at the 23rd Precinct station house by an independent contractor on behalf of the PBA, which report to indicate traces of bacteria associated with Legionnaire's disease."

These results are currently being further reviewed.

The NYPD's Building Maintenance Section, along with the NYC Department of Health, responded to the 23rd Precinct to conduct an inspection of the facility's systems, according to the NYPD.

The "cooling tower" which supports the building's HVAC systems has been shut down since October of 2016 as part of a renovation project. A new tower was recently installed in May of 2017, however it has not been activated as of this date.

The statement said the hot water supply within the 23rd Precinct station house has been temporarily shut down pending further testing.

Legionnaires’ disease – a type of pneumonia— is not contagious and is easily treatable with antibiotics. People only get sick by breathing in water vapor containing the bacteria. Adults with flu-like symptoms, fever, cough, or difficulty breathing should seek immediate medical attention.

Legionella bacteria is ubiquitous in the environment and can be found in cooling towers and water systems, including indoor plumbing.

After the outbreak in the South Bronx in 2015, the Health Department announced a comprehensive plan to reduce the risk of Legionnaires’ disease outbreaks in the city, including implementation of the toughest cooling tower regulations in the nation, the hiring of more inspectors and training of existing City personnel to inspect towers if needed, expanded lab capacity, and faster community notification.

The Department also established a new public notification protocol of Legionnaires’ disease, in which tenants are notified when there are two or more cases reported at a single address in a one-year period.