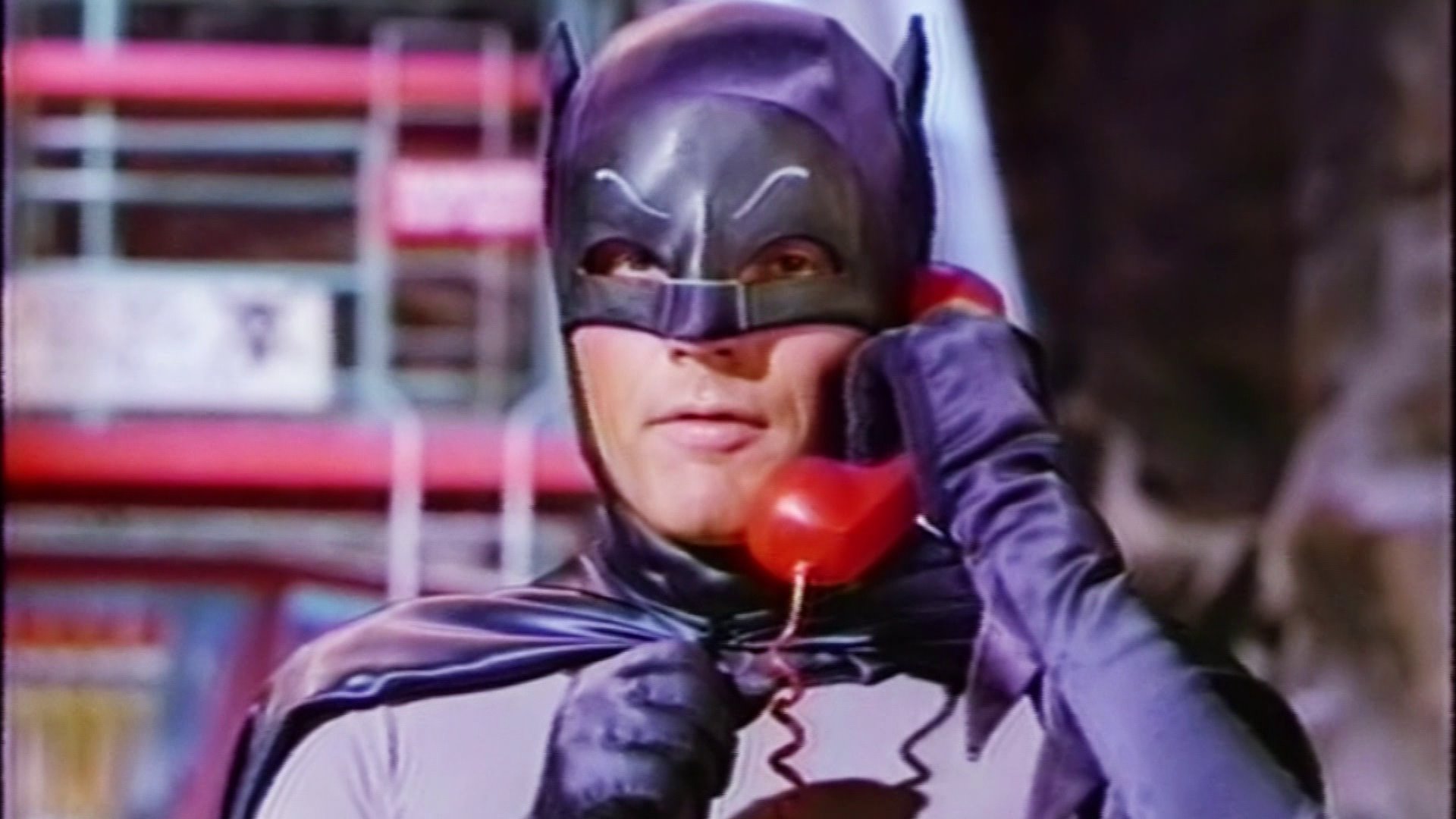 The superhero show, kept alive through re-runs, was also featured on WPIX in 1970s.

LOS ANGELES –  Adam West, known for his iconic role as "Batman" on television during the 1960s, has died at the age of 88, according to his family.

West died Friday night after a short battle with leukemia, his family said on the actor's verified Facebook page.

"It's with great sadness that we are sharing this news...Adam West passed away peacefully last night after a short but brave battle with leukemia. He was a beloved father, husband, grandfather, and great-grandfather. There are no words to describe how much we'll miss him. We know you'll miss him too and we want you to know how much your love and support meant to him throughout the years. Hug your loved ones today."

West played the Caped Crusader from 1966 to 1968 on ABC, but struggled to find on-screen roles outside of saving Gotham.

The superhero show, kept alive through re-runs, was also featured on WPIX in 1970s.

Despite falling victim to Hollywood typecasting, he extended his career doing voice work for animated shows, including Family Guy as Mayor Adam West.