Riders and readers get free books to download from Subway Library 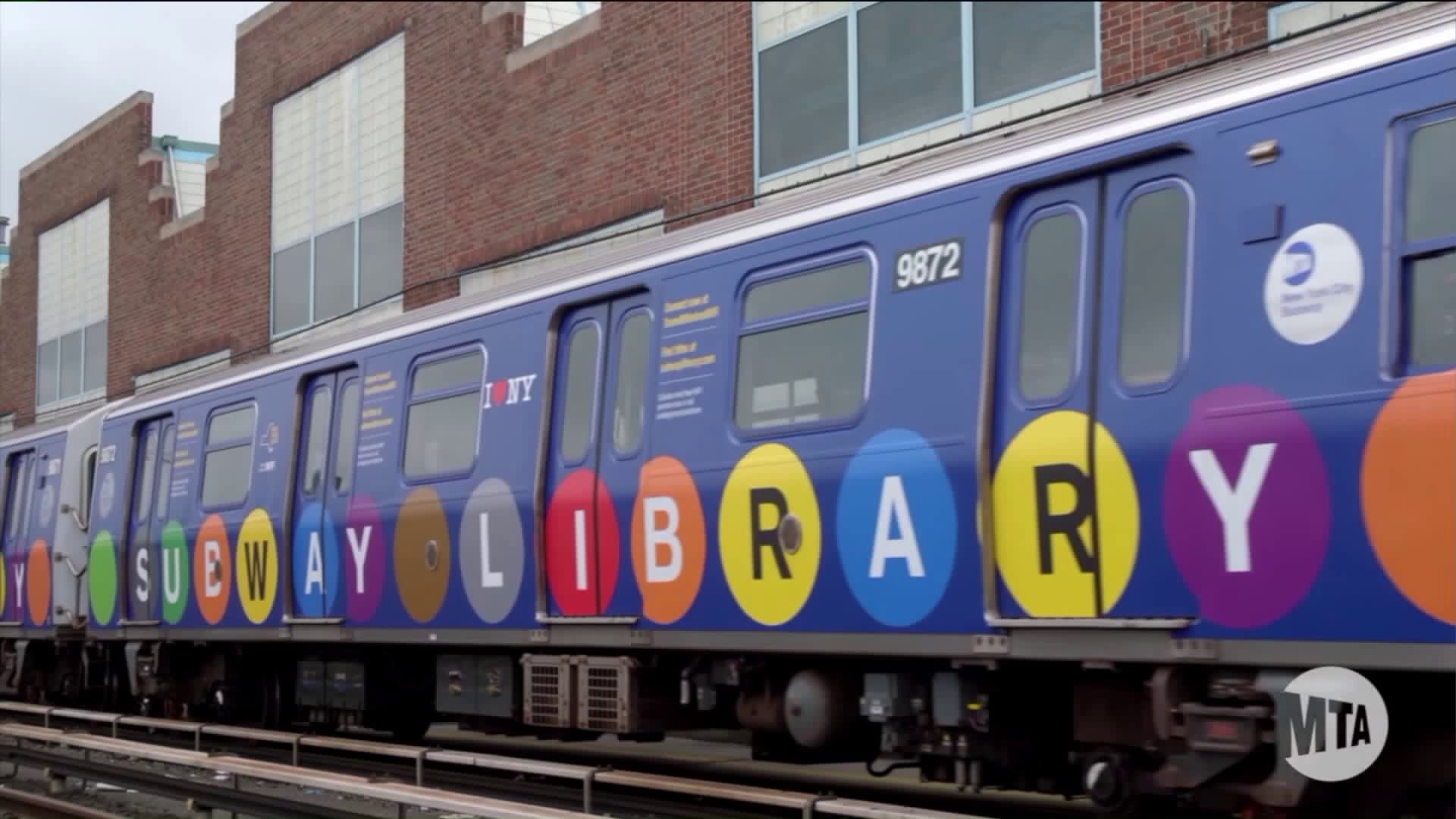 It's one way to pass the time on the train.

Hop on the Subway Library, a free download and website that connects to books and selected readings.

Transit Wireless, the private technology company which installed cell and WiFi service at all underground stations at no cost to the MTA, is working on the project with the transit agency and The New York Public Library, The Brooklyn Public Library and The Queens Library. It will run for 6 weeks.

The promotion includes a "library train" that is wrapped with decals to resemble a library inside and out. It is running on the E and F lines.

On social media, Transit Wireless will award prizes to riders who share photos of themselves with the posters for Subway Library posters or with the library train. Use the hashtag #SubwayLibrary and tag @TWWiFi on Instagram or Twitter to be entered in the contest.