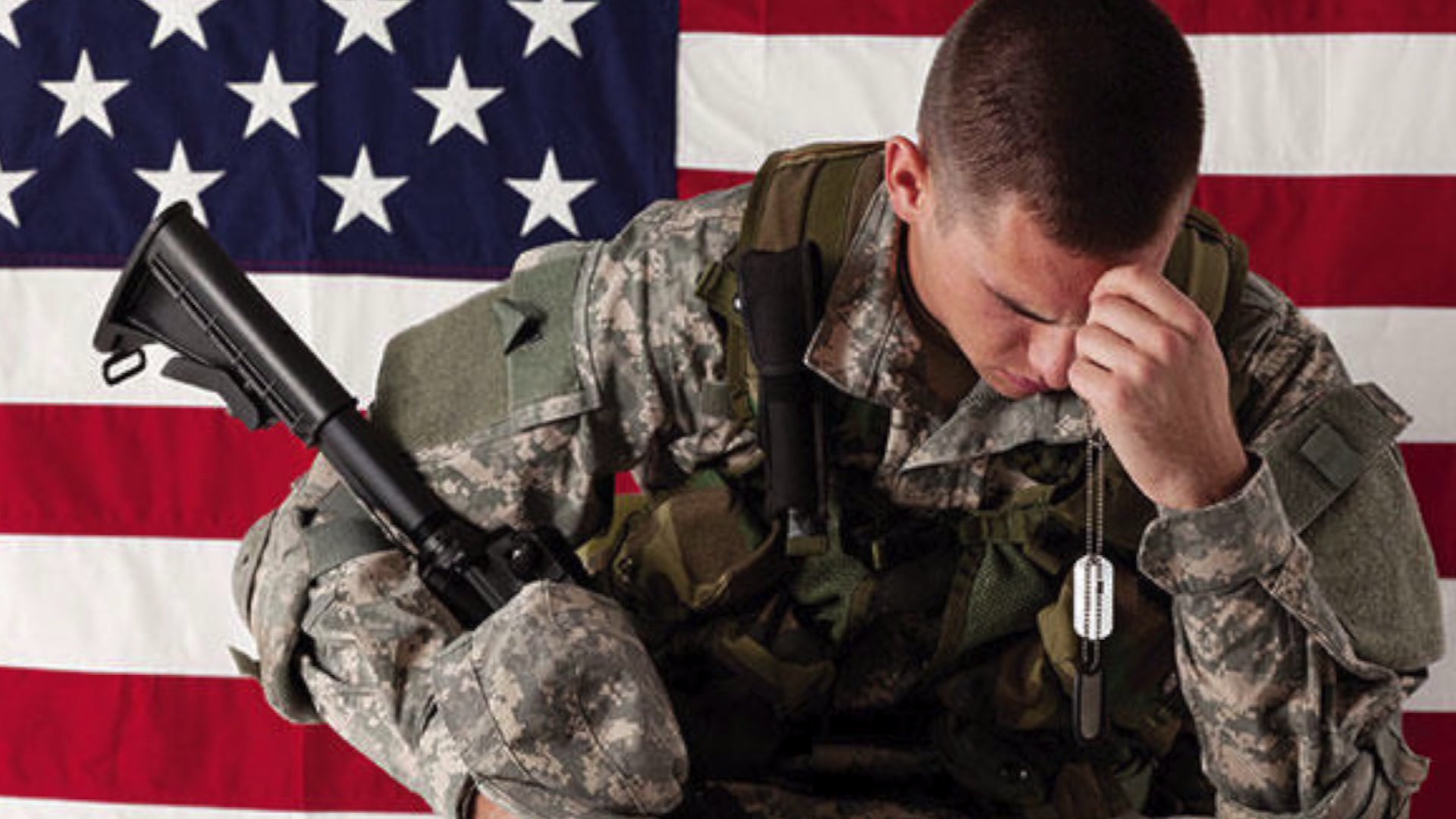 Right now, PTSD is not included on the list of sicknesses that can be relieved with medical cannabis in New York.

NEW YORK — Dan McSweeney, who served as a U.S. Marine in Kosovo and Iraq, recently recalled a conversation he had with an Army friend, who did tours of duty in Afghanistan.

McSweeney said the friend was struggling with stress, “showing me the bag of pills that he’s got to take every day, some of them opioids.”

McSweeney is part of a growing campaign to get medical marijuana approved in New York State as a treatment for Post Traumatic Stress Disorder.

Right now, PTSD is not included on the list of sicknesses that can be relieved with medical cannabis in New York.

“We’re dealing with a new generation, a new way of fighting wars, and our treatment must evolve to reflect that,” McSweeney observed to PIX11.

Dr. Kenneth Weinberg, chief medical officer for Cannabis Doctors of New York, talked about the vast endo-cannabinoid system in the body, “not only in the brain, but also in the intestines, the bones, the spleen, the white cells.”
Weinberg said medical marijuana works on nerve receptors in many parts of the body.

“When they come to me for their Parkinson’s disease or ALS (Lou Gehrig’s disease), they say ‘I don’t want to get high,’” Dr. Weinberg noted. “What’s been amazing to me in the year and a half I’ve been doing this is finding out how powerful cannabis is as a medicine.”

Dr. Weinberg recently renewed his license with the Drug Enforcement Administration, which states on its website that marijuana can be negatively associated with a number of syndromes.

But Weinberg thinks PTSD should be added to the list of 11 illnesses that can be treated here in New York with cannabis.

“It removes a lot of the memories that are very painful and allows them to be filtered out,” Weinberg said.

The Democratic-controlled New York State Assembly recently passed a bill that would allow medical marijuana’s use to treat PTSD in the state.

When we reached Senator Croci’s office in Albany, his chief of staff said the senator was in session but told us, “He has some concerns.”

Apparently, Senator Croci is worried that turning to medical marijuana for treatment could present new problems for those veterans already struggling with addiction issues.

A 2016 study found about 20 veterans a day commit suicide in the United States, many of them suffering from PTSD.

The American Legion—the nation’s largest veterans group—has been pressuring the Trump Administration to do more research on the possible use of cannabis to alleviate symptoms of PTSD, which include night terrors.

“I believe that everything that could help veterans should be debated by Congress and medical experts, and we will implement the laws,” Dr. Shulkin said, noting that medical cannabis is not presently legal under federal law. “If there is compelling evidence that this is helpful, I hope the people will take a look.”

23 states have legalized medical marijuana for use in the treatment of Post Traumatic Stress Syndrome, and Dan McSweeney hopes New York State will become the 24th.

“I’d like to think that New York considers itself an innovator on the national scale,” McSweeney said.