Bronx HS football champions has celebration to remember; mother of marine gets repairs — and respect 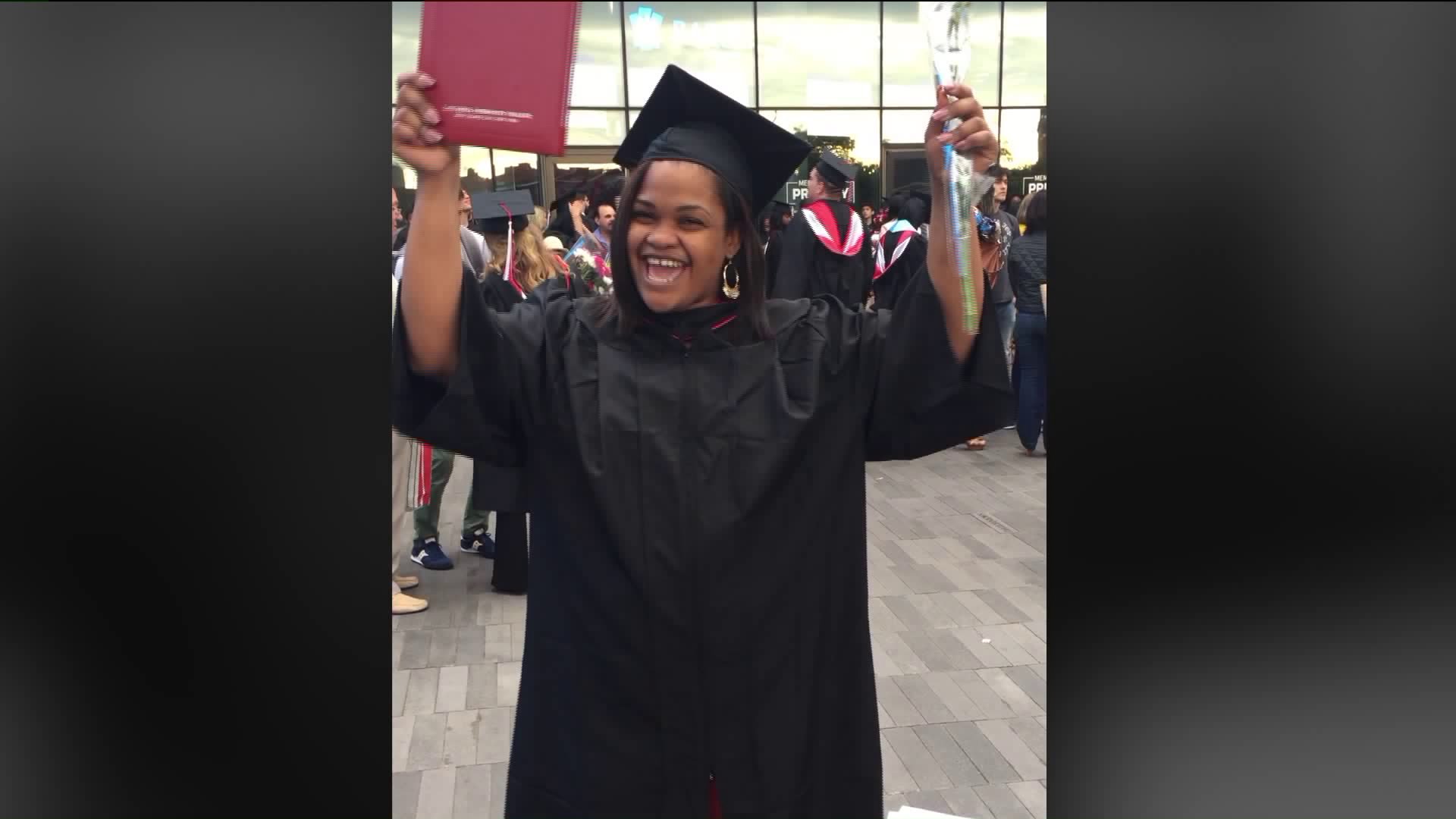 Catching up with her latest success stories.

NEW YORK — The Lions of Lehman High School from the Bronx, became Division champs with little fanfare, and no celebration.

After PIX11 stepped in, Councilmember Andy King offered to help and PIX11 viewers reached out with donations.

The team got their rings and had a lavish luncheon. Go Lions!

Joyce Drummond was tired of cleaning up the mess left behind by a massive leak in her bathroom in the Pink Houses in East Flatbush.

"It's coming through my wall it's under my bed," complained Drummond.

Drummond says the leak has been flowing for six days, and she's fighting the flooding, but she feels likes she losing the battle.

"I have to sleep with one eye open I don't know if the ceiling is going to fall," says Drummond.

Her son, Derek, is in the Marines. She says she deserves all the respect, especially this weekend, Memorial Day.

"First when I called the City for help I said how was your weekend, then they put me on hold," said Drummond.

Her bathroom is fixed.

PIX11 News reached out to LaGuardia Community College and they gave her a scholarship.

She graduated this week.

She is the first in her family to graduate college and she plans to go to law school.