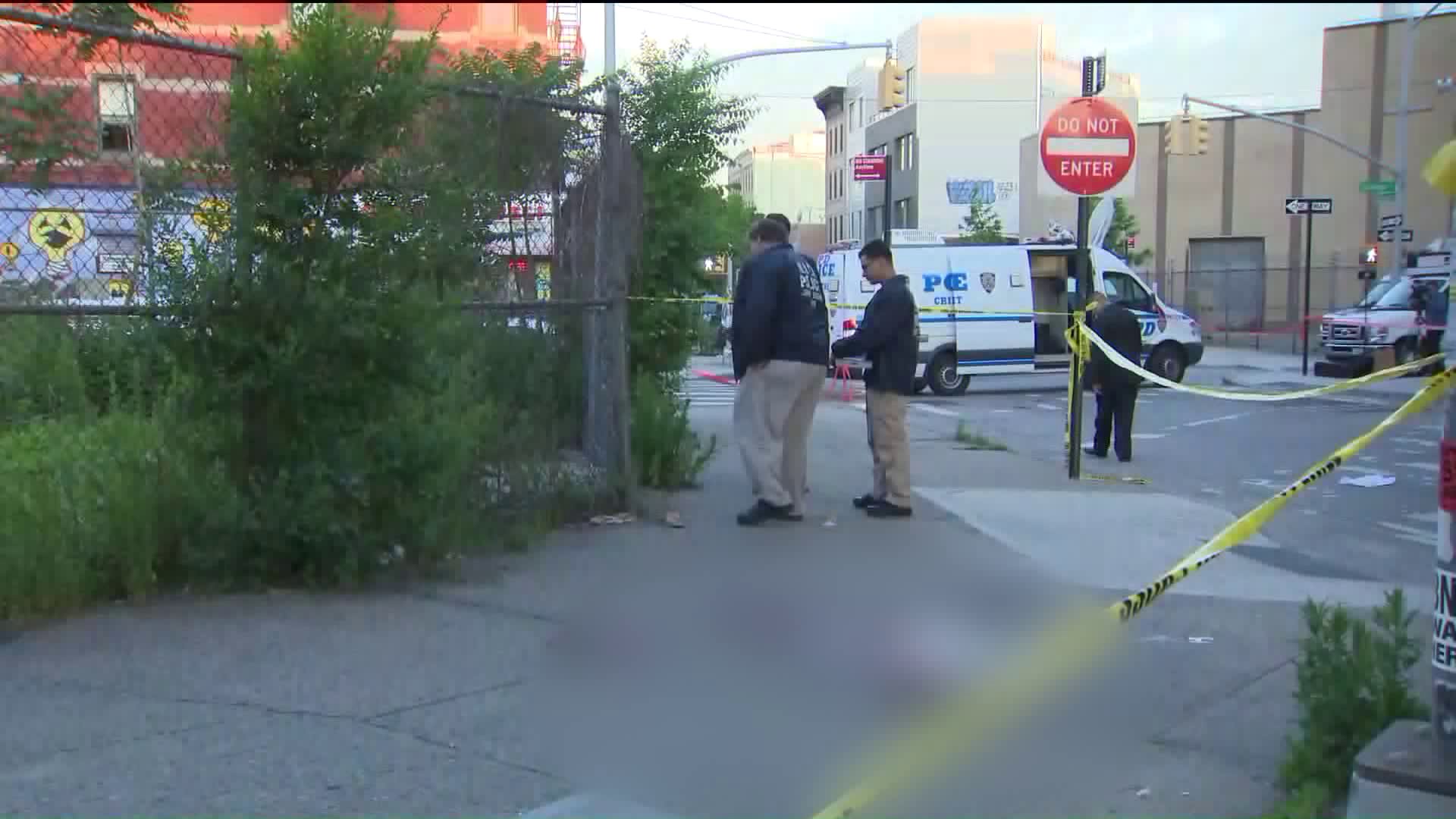 A 17-year-old boy was killed and 14-year-old was injured in a double shooting in Bedford-Stuyvesant, Brooklyn overnight, police said.

BEDFORD-STUYVESANT, Brooklyn –– Police say one teen is dead and another was hospitalized after they were both shot in Brooklyn overnight.

Both teens were taken to a local hospital where the 17-year-old died and the other boy is being treated.

Kieth Kyser has been identified by police as the teen killed. He lived in the area in which he was shot.

Malek Mahom, a clerk at the nearby at Bravo Deli, said another employee heard the gunshots.

"[The clerk] went to the back because he thought they were going to shoot over here and rob him," he said.

Police sources said the teens had just left a house party nearby.

So far no arrests have been made.