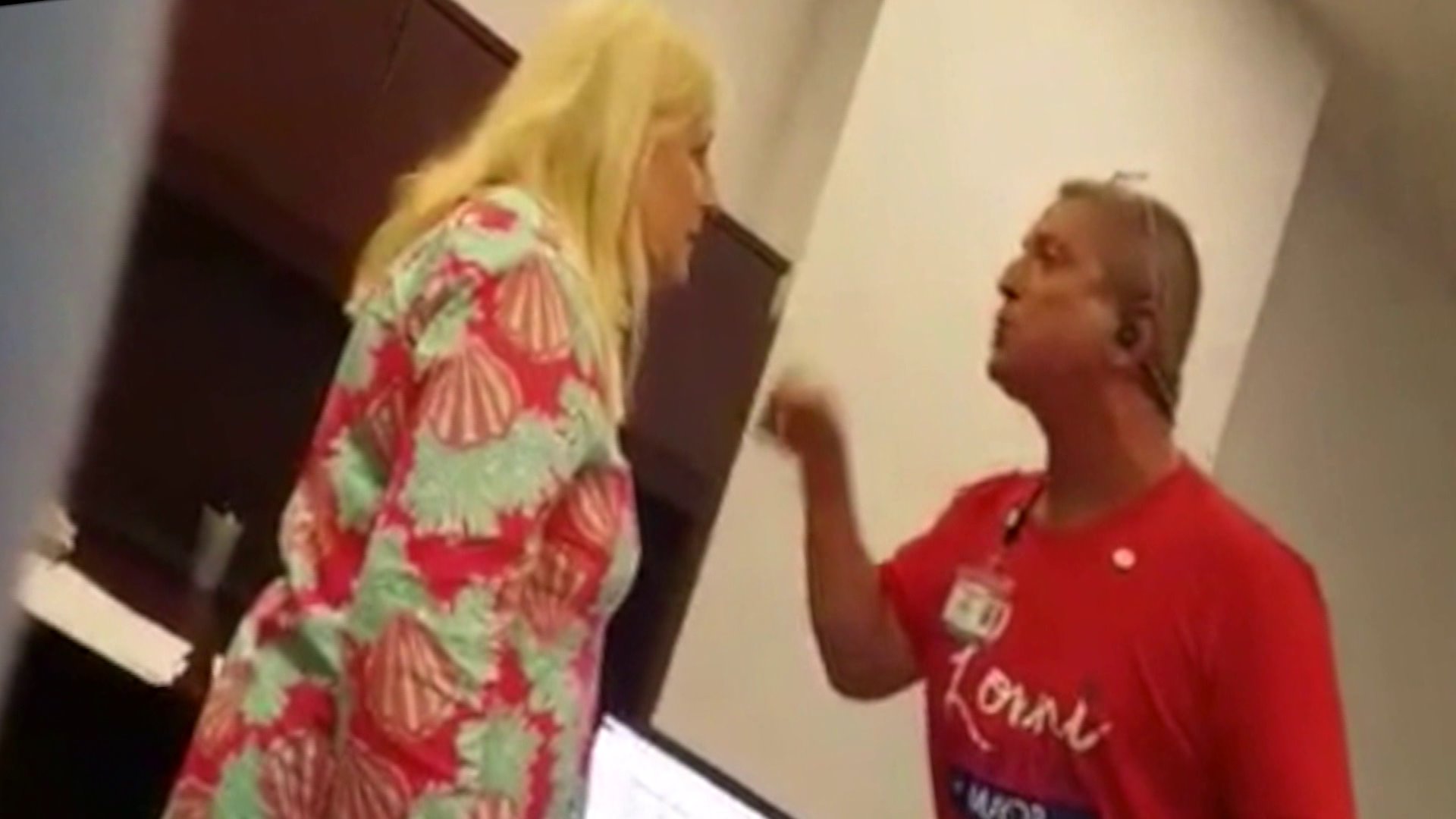 A councilman from a New Jersey town was asked to resign after an expletive-filled tirade was caught on camera.

WAYNE, NJ — A councilman from a New Jersey town was asked to resign after an expletive-filled tirade was caught on camera.

Wayne Republican Councilman Richard Jasterzbski accused Susan Enderly, a Passaic County Regular Republican Organization employee, of taking down campaign signs. He shouted, cursed, made sexual comments, pointed at her and turned bright red. Enderly's daughter was there and caught the most of it on camera.

The Passaic County Regular Republican Organization had been working on the gubernatorial campaign of Lieutenant Governor Kim Guadagno that day, so there were campaign signs up for the candidate.

One of Enderly's daughters texted her sister and asked the other woman to come help. The sister came and pulled Jasterzbski away.

"It's not funny - for you to say something like that to me? That's disgusting," Enderly said. "Now get out of here."

Enderly later filed a harassment complaint. She said she was concerned for her safety and believed Jasterzbski was going to hit her.

The Wayne Town Council held a no-confidence vote and asked Jasterzbski to resign.