Howard gets into gear and parking garage pays up 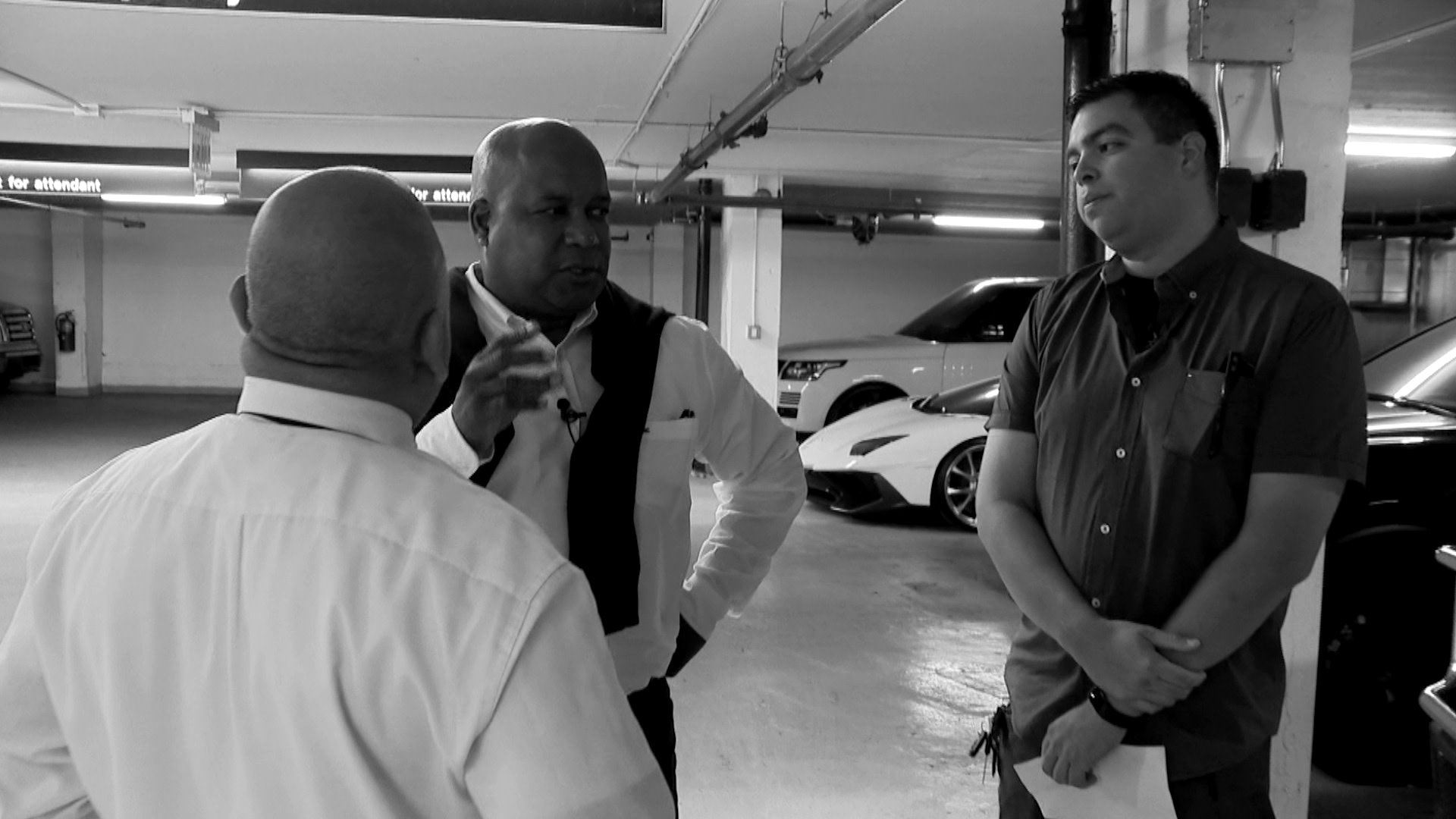 NEW YORK — New Jersey resident Walberto Benitez drove into the city in April. He and his wife were going to the Auto Show at the Javits Center.

They parked at a midtown parking garage. But as they were leaving the garage, Walberto hears something that no one wants to hear in a parking garage. The sound of a collision.

The attendant backed his 2004 Nissan Pathfinder into a guardrail.

Walberto wanted to have the damage covered. Someone at Icon Parking, the garage owner, told him to get an estimate.

He did — for about $4,000. He says he was told that was too high. And then silence although Walberto says he tried to stay in contact.

So Walberto contacted us. We went with him to the garage. The manager wasn’t there.

But he came over after one of the workers called him. And he was pleasant, explaining there’d been some change in management and they were just now getting to any claims. He had us call someone else about it who said he’d get back to Walberto.

Turned out, Icon was true to its word. An insurance adjuster looked at the vehicle. Walberto was offered $2,500 because the adjuster claimed some of the damage was pre-existing.

Walberto says that’s not true but accepted the offer. He’s glad to get a settlement and we think it’s fair given the age of his SUV.