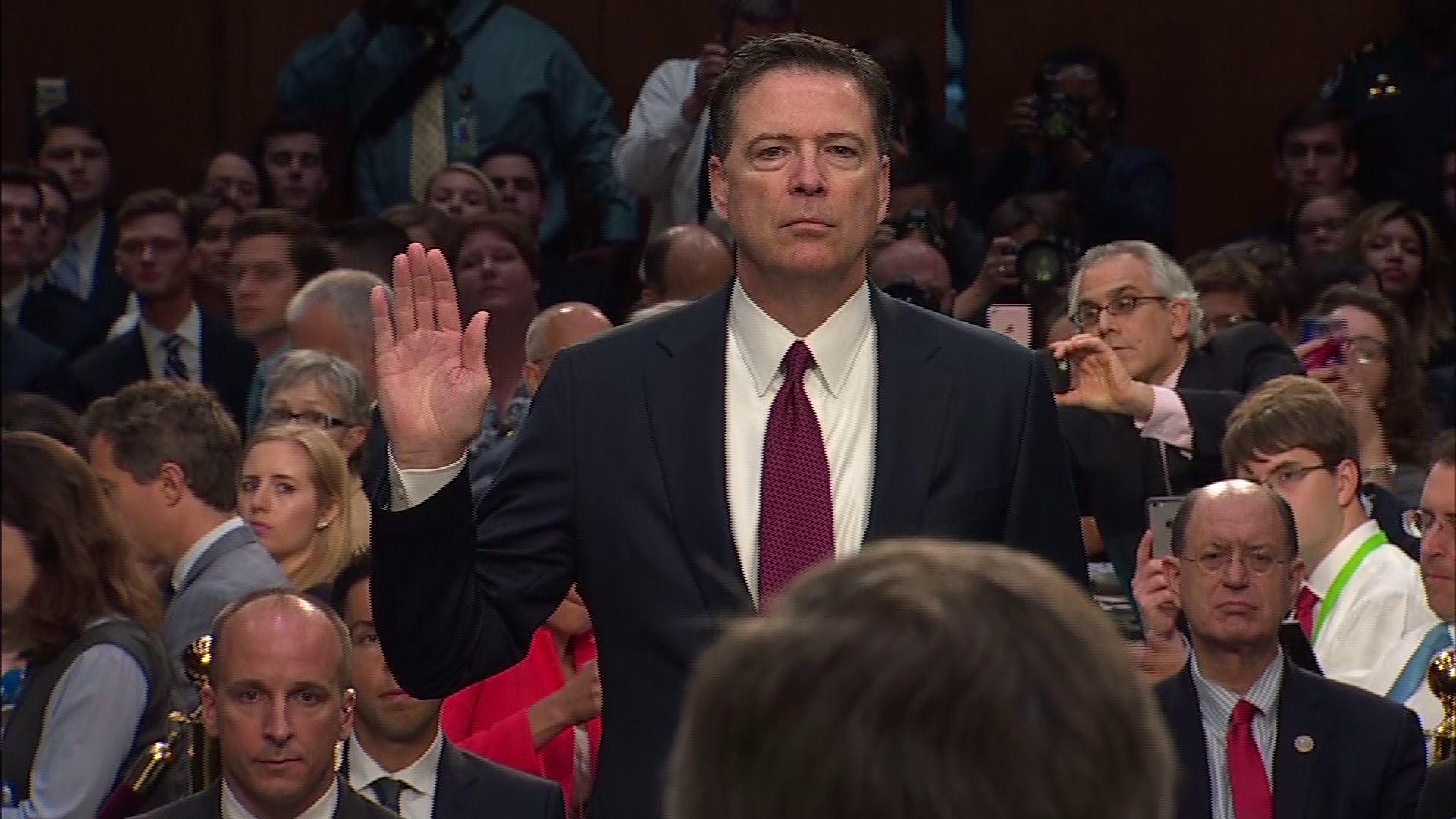 Marc Kasowitz is responding to Comey`s Thursday morning testimony, in which the fired FBI director said Trump urged him to drop the Flynn case.

It was nearly two-and-a-half hours of testimony before the Senate Intelligence Committee, but James Comey's statements had a few major themes.