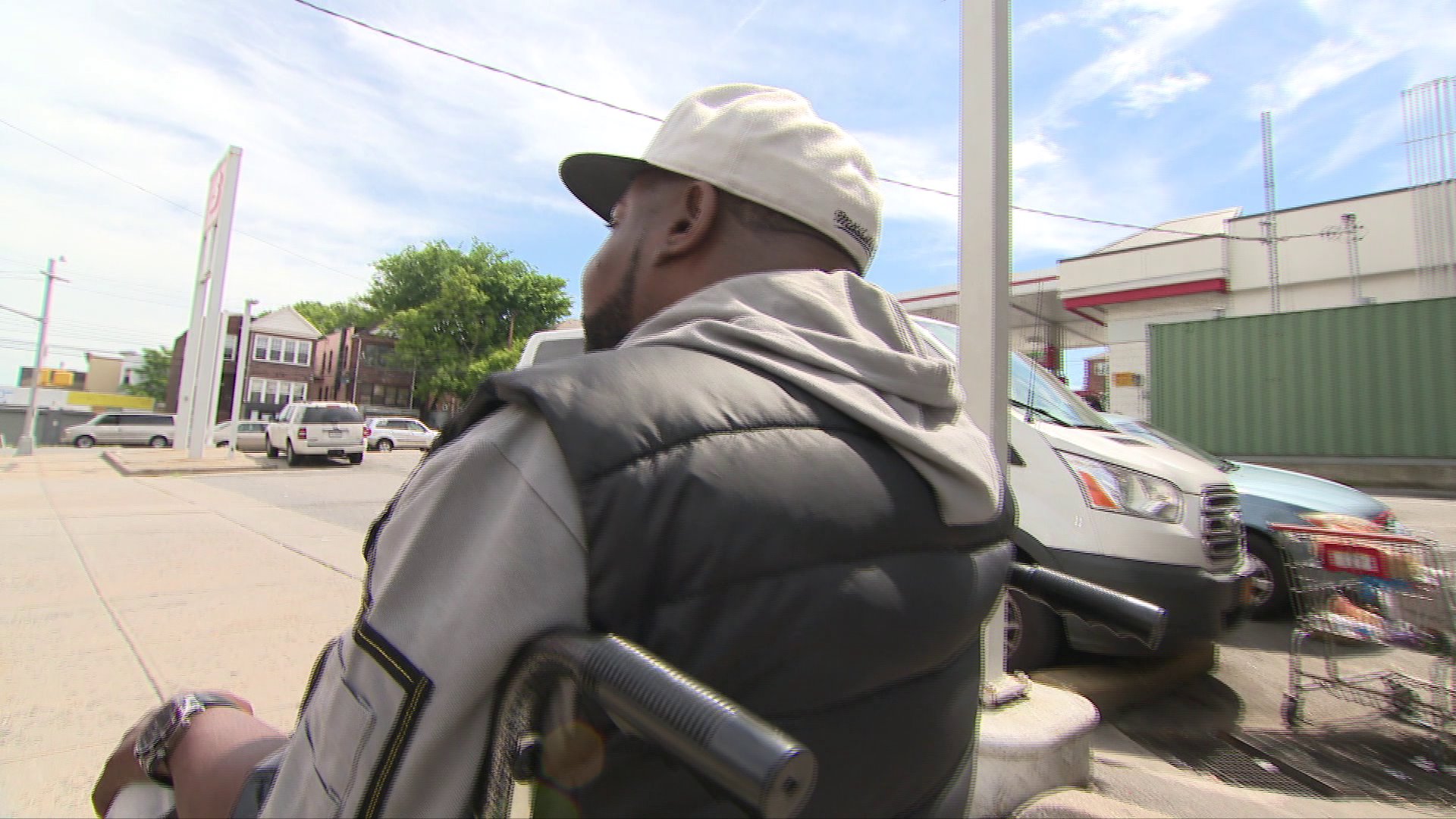 Germain Dumont lives in a Bronx homeless shelter and says he waited five years for a transfer to Brooklyn to be near his son.

"I try to make the effort to be in his life, because that's my only son. I need him and he needs me too. He's only 13 years old," said Dumont.

Dumont says his story is sad but could happen to anyone.

Dumont was in a terrible accident and is now in a wheelchair. Dumont can't work and became homeless. For five years now, Dumont says he's been bounced to eight different shelters. Asking every city agency for help, and he says he feels stuck.

"I just want to be close to my son," said Dumont.

A spokesperson for the Department of Homeless Services says, "Together with the nonprofit service provider, we continue to work closely with this individual, as we do with all our clients, offering him appropriate permanent housing opportunities that will enable him to transition out of shelter.”