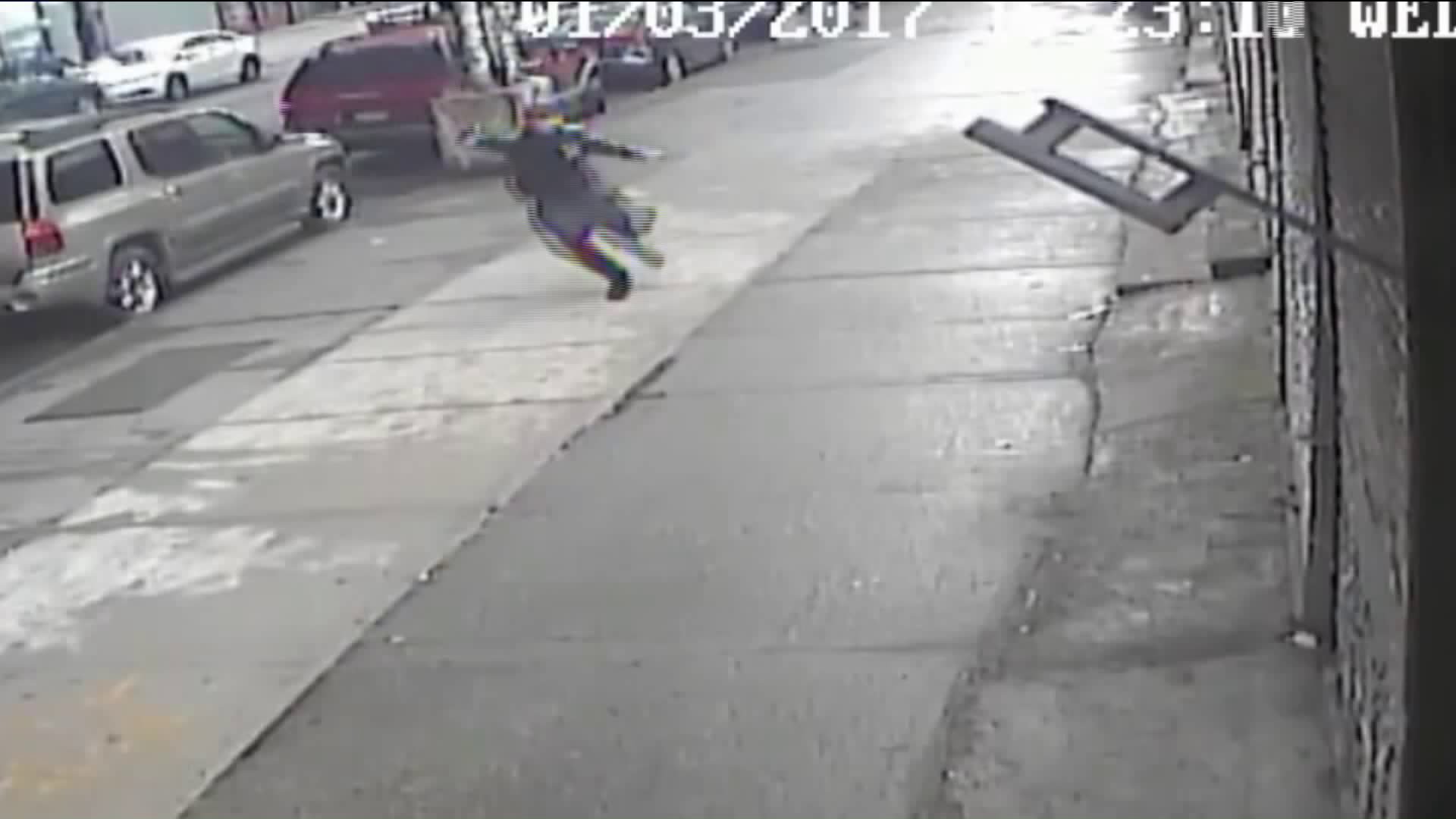 Police arrested a dozen alleged gang members for their role in a bloody, years-long turf war that sent bystanders running for cover on Brooklyn streets.

"This indictment describes a terrifying mix of deadly force and mindless obsessions with turf, leading to serious consequences for innocent bystanders," Gonzalez said. "We will never stop fighting against gun violence and this kind of senseless disregard for the safety of our children and neighbors."

The True Bosses Only gang allegedly injured seven innocent people in their turf war with rival gangs Elm Street Piru, Loot Gang and 900 Gang, according to a 59-count indictment from prosecutors.

All of those arrested were charged with conspiracy. Some of the men arrested, ages 17-26, were also charged with attempted murder, criminal use of a firearm, attempted assault, criminal possession of a weapon and assault.

Two bystanders were injured in separate incidents after bullets shattered windows of vehicles. A bullet narrowly missed a man in the front seat of a parked car during one shootout and a bullet shattered the window of an MTA bus, just missing a passenger in another.

Another bystander was hit on March 1 during the most recent incident.  Gilbert Arciliares, 22, allegedly fired shots down Myrtle Avenue at two Piru gang members on bicycles. Children on the street ran for cover.