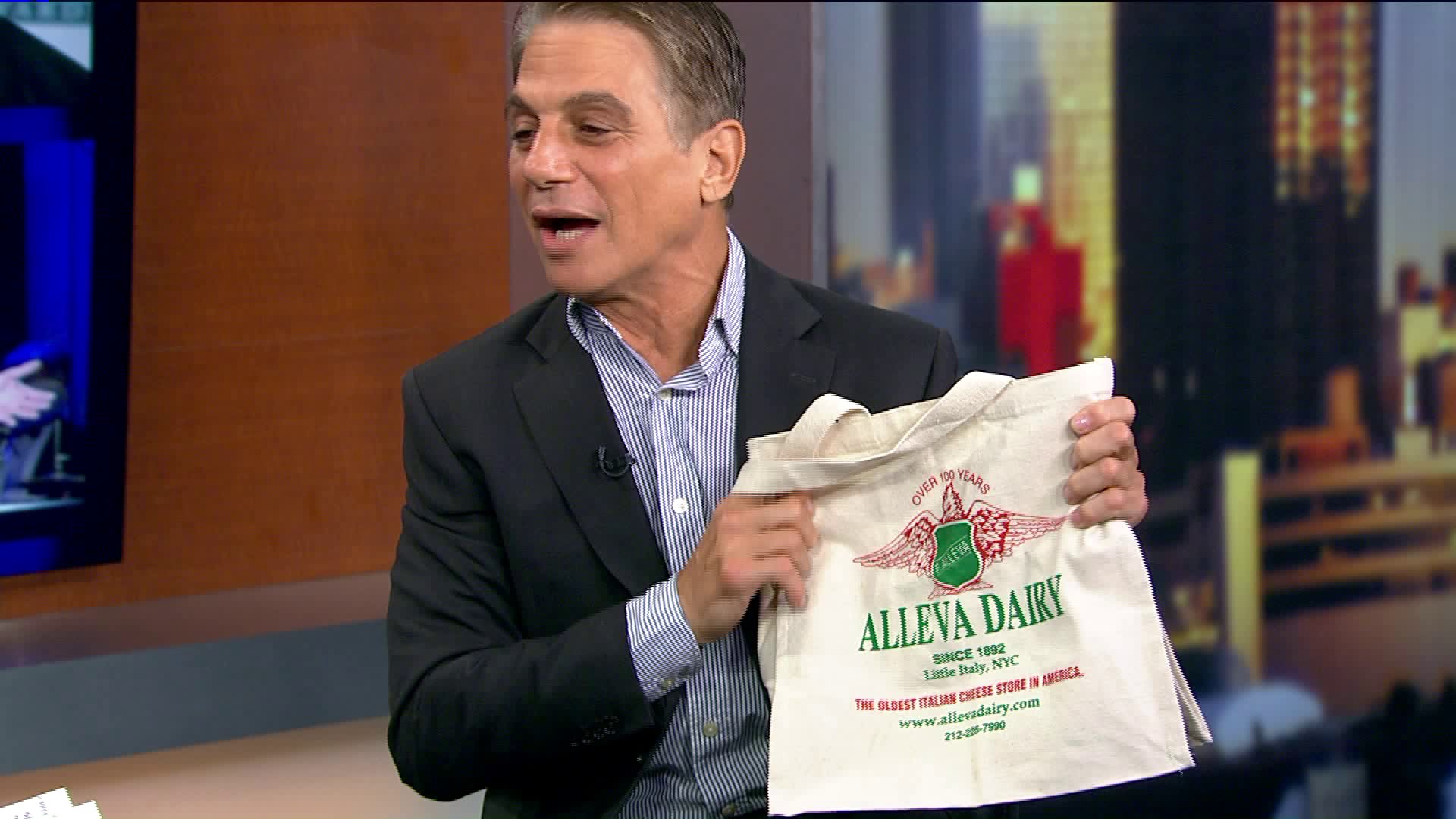 The multi-talented actor Tony Danza stops by on Thursday to talk about something more than his career in show biz – the new program that he is a big part of, "Tony Danza and the Stars of Tomorrow."

Danza explains that a lot of kids do not have positive role models in their lives, and this program will give them that.  Children and police officers will be able to get to know each other so later on they are less likely to meet due to legal trouble.