2018 Broadway season may include Cher 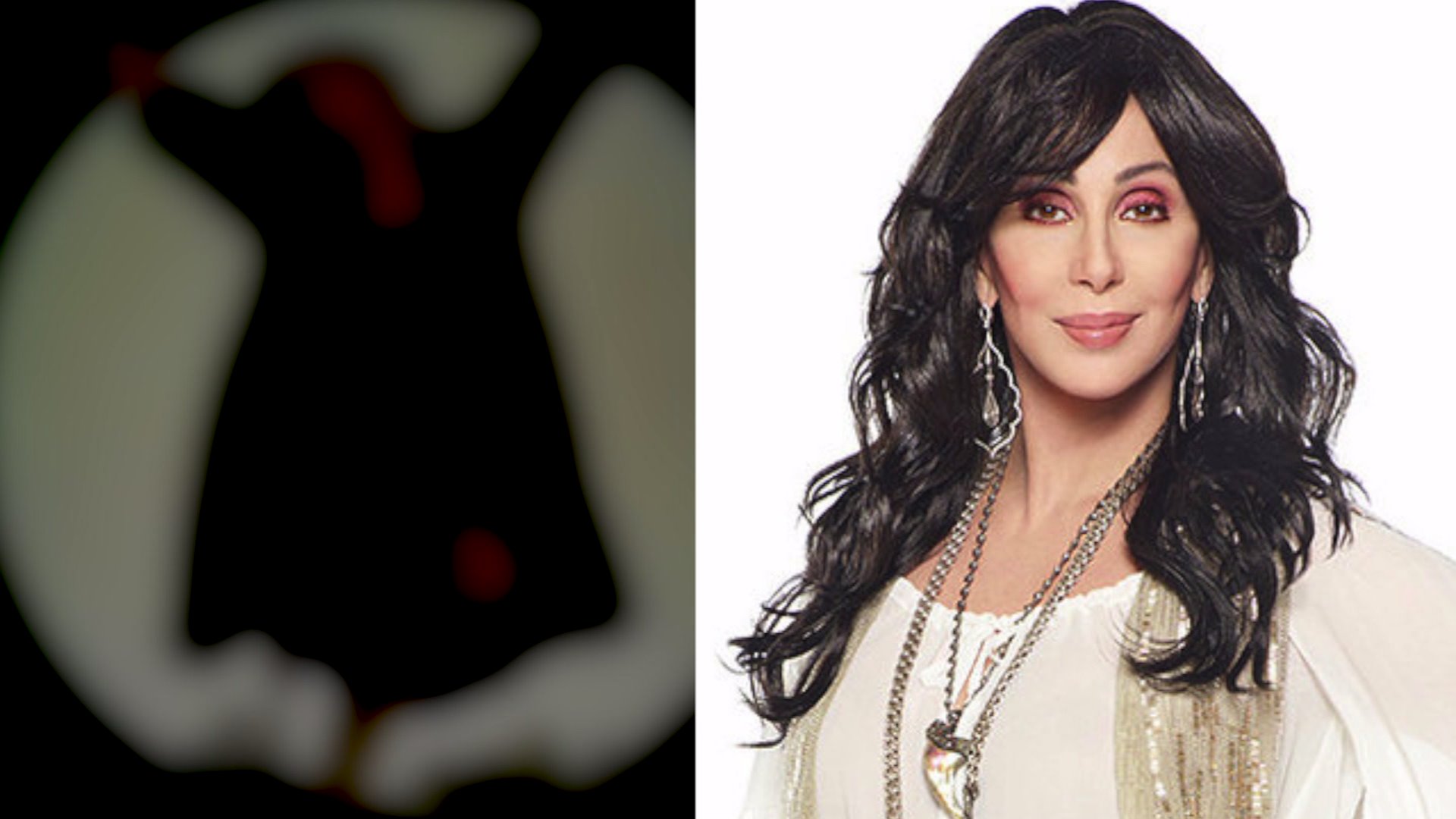 Broadway, Cher's got you babe.

A musical based on the star's life and will be coming to the stage next year.

"Just got off phone w/Writer & Director of musical," Cher wrote in a tweet Tuesday. "There Will [be] performance in THEATRE WITH ACTORS,DANCERS,SINGERS. IT'll [be] ON BROADWAY 2018."

The New York Post reported last year that Tony award-winning writer Rick Elice was working on the project, which will feature Cher's hits "I Got You Babe," "Gypsies, Tramps and Thieves," "Take Me Home," "Believe" and "If I Could Turn Back Time."

A casting notice for the musical revealed some interesting details.

"In this production, the characters of BABE, LADY, and STAR represent Cher at different moments of her life -- starting as a teenager who falls for Sonny Bono (BABE), a successful music star navigating the challenges of the entertainment industry (LADY) and the lady we know today with a fascinating wealth of life experience, successes, and failures (STAR)," the notice read.

Cher tweeted about attending a secret reading for the project back in January.

She appeared on Broadway in "Come Back to the 5 & Dime Jimmy Dean, Jimmy Dean" in 1982 and appeared in the film that same year. Cher won an Academy Award for the 1987 film "Moonstruck," which is set in New York City.