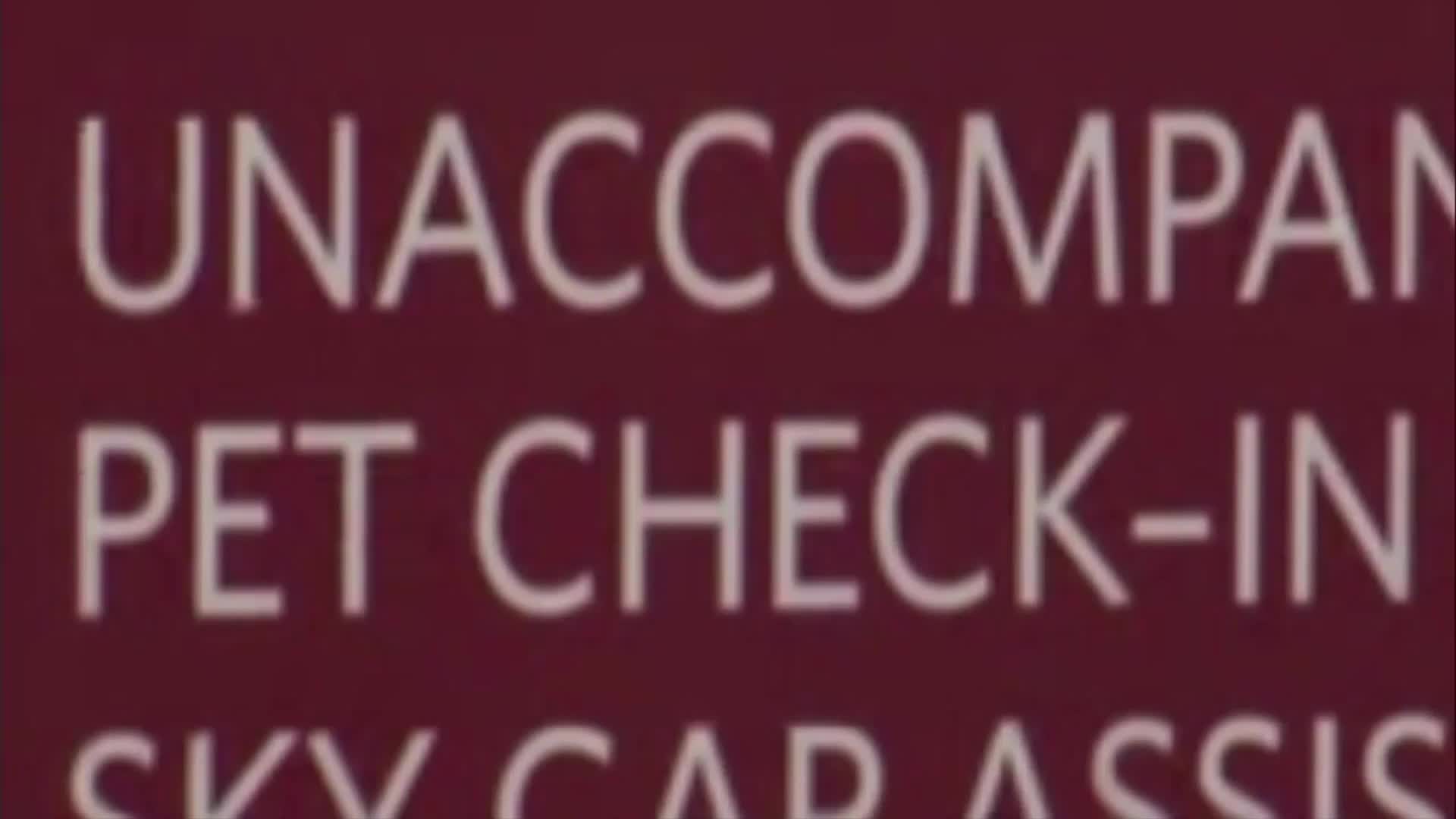 In a frightening canine attack aboard a plane, a veteran's emotional-support dog turned the face of another passenger into a bloody mess.

In a frightening canine attack aboard a plane, a veteran's emotional-support dog turned the face of another passenger into a bloody mess.

Police say the dog bit Marlin Jackson just before the Delta flight was to take off from Atlanta to San Diego over the weekend.

Another passenger on the flight said Jackson’s face was quote “completely bloody, blood in his eyes, cheeks, nose, his mouth, his shirt was covered in blood.”

Jackson was treated at the hospital and is in stable condition.

He was not charged.

A witness said that the Mundy was seen cradling the dog at the gate after the incident and was concerned the animal would be put down.

The airline put Mundy on a later flight, and his dog had to travel in the kennel.