SEE IT: Man arrested after stuffing 15 bottles of motor oil, 30 DVDs down pants at 7-Eleven 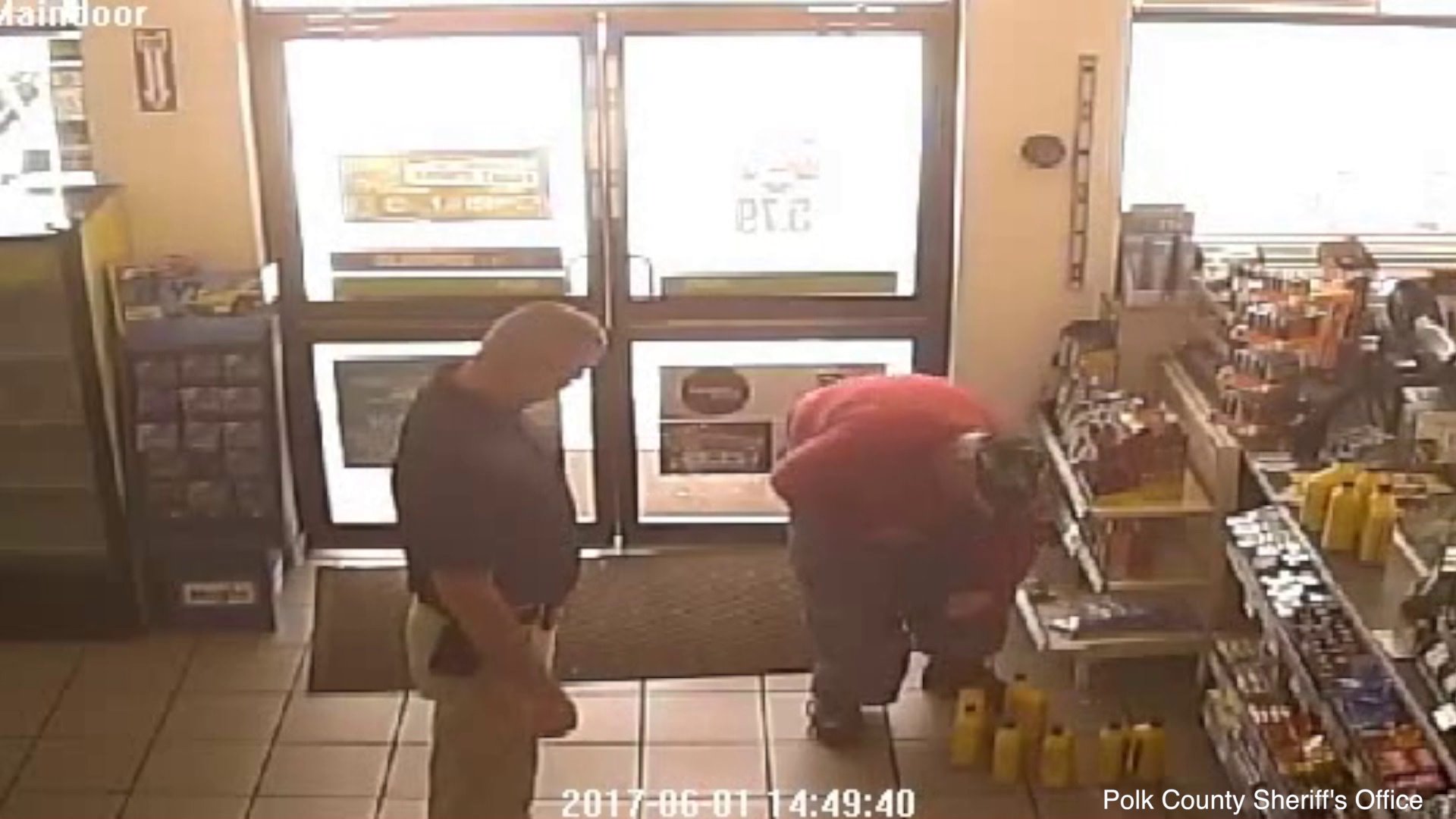 It was all caught on video.

Police are filing this one under “you can’t make this stuff up.”

Check out the video from a 7-Eleven in Florida.

You can see a man trying to keep his jeans up and make it out of the store.

But that wasn’t so easy -- because they were full of stolen goods: 30 used DVDs and 15 bottles of motor oil, to be specific.

Wearing baggy jeans, William Jason Hall walked into the store and allegedly loaded up with the oil bottles. Then he stacked the DVDs, one on top of the other, and slid them down his pants.

But he didn’t get far.

An plainclothes detective in an unmarked patrol car was sitting outside and saw the whole thing.

He brought Hall back into the store to unload what was weighing him down.

One by one, he pulls out bottle after bottle of the motor oil - shaking his head as his plan falls through.

Hall was arrested. This is his third arrest for petit theft, making these new charges a felony.