Father charged with murder in death of 7-year-old girl in New Rochelle: police 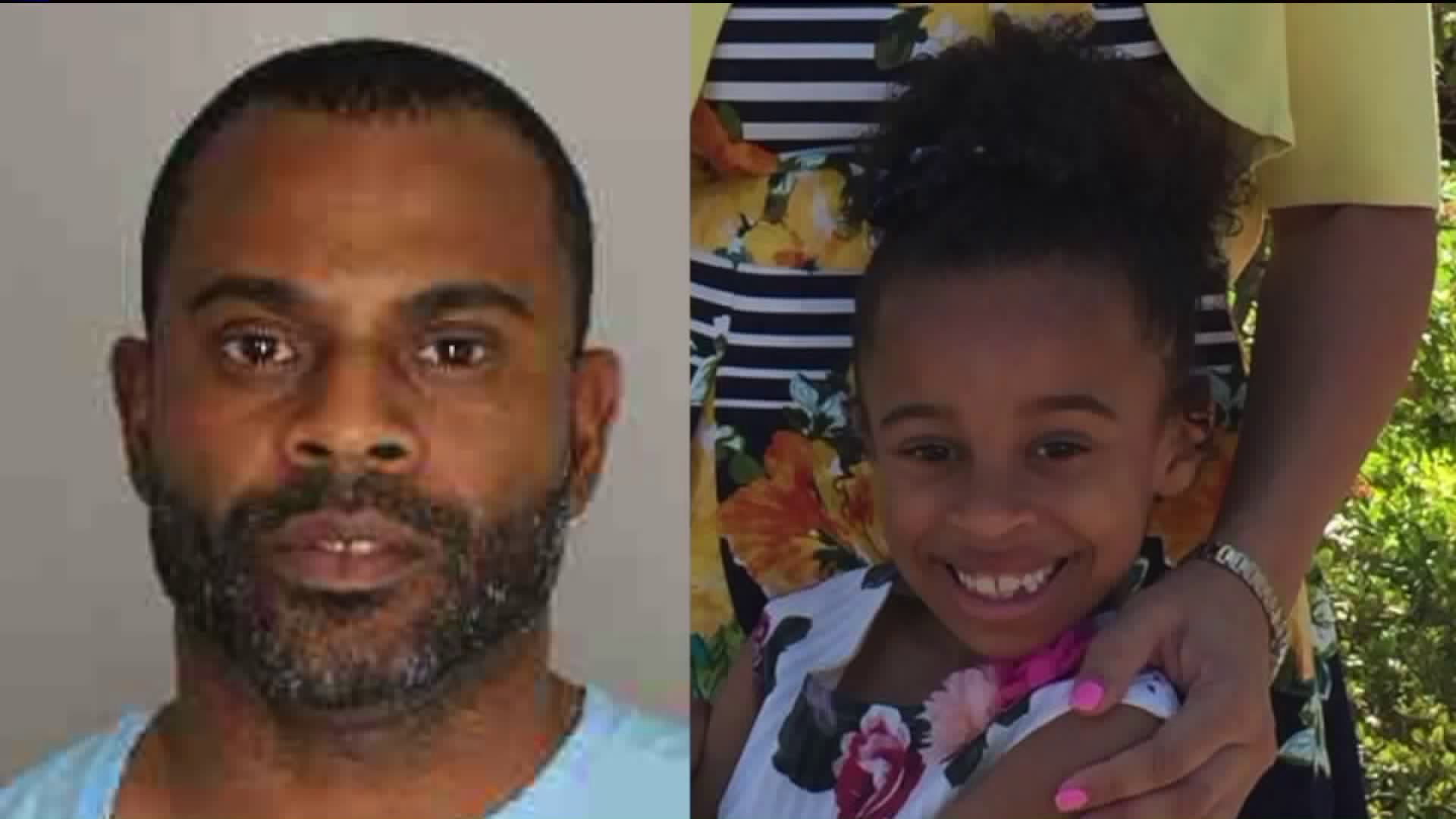 A father has been charged with murder in the death of his 7-year-old daughter, who he apparently suffocated, police said Wednesday.

NEW ROCHELLE, N.Y. — A father has been charged with murder in the death of his 7-year-old daughter, who he apparently suffocated, police said Wednesday.

Gabrielle White, left, is seen alongside her father Neil White, right, are pictured. The 7-year-old girl was found dead in a New Rochelle home on June 6, 2017. Her father was arrested and charged with murder the following day. (Facebook)

Neil White has been arrested and charged with second-degree murder in connection to the death of his daughter, Gabrielle White, police said.

He was discovered inside their New Rochelle home early Tuesday, apparently suffering slash wounds to his wrist, along with his 7-year-old daughter, whose body was located in her bed, according to police.

Officers were responding to reports of a man suffering wrist wounds when they found the little girl’s body in her bed, police say.

Her cause of death appears to be asphyxia by suffocation, but the medical examiner will determine the official cause, police said.

The girl’s father was bleeding from his wrist at the time, and taken by police and ambulance to the hospital. It remains unclear if he is still being treated.

Police have not discussed a motive for the crime. Records indicate the girl’s mother had filed for divorce from Neil White in April.

The girl's mother and her family released a statement Wednesday afternoon, asking, in part, that in lieu of flowers, donations be made online at  hordfoundation.org , P.O. Box 4671 Danbury, CT 06813.

"No words could sum up all that Gabrielle meant to us but she was our light. We are broken and devastated that our sweet little girl is gone but we’re thankful that we had seven wonderful years with her," the victim's family said.

"While we begin to mourn privately, we thank those friends, colleagues, neighbors and strangers for the tremendous support that we’ve already received."

Gabrielle was a second grader at the William B. Ward Elementary School, which released the following statement:

The City School District of New Rochelle and Ward School are deeply saddened by the tragic loss of one our students. The student’s family is in all of our thoughts and prayers. We are prepared to open Ward School tomorrow morning with a crisis team in place that includes grief counselors to assist our staff and students. Students will respond to this tragedy in various ways. It is important for both schools and families to support them by listening to them carefully and helping them through their feelings.

Anyone with information is asked to contact the New Rochelle Police Department’s General Investigations Unit at 914-654-2270.