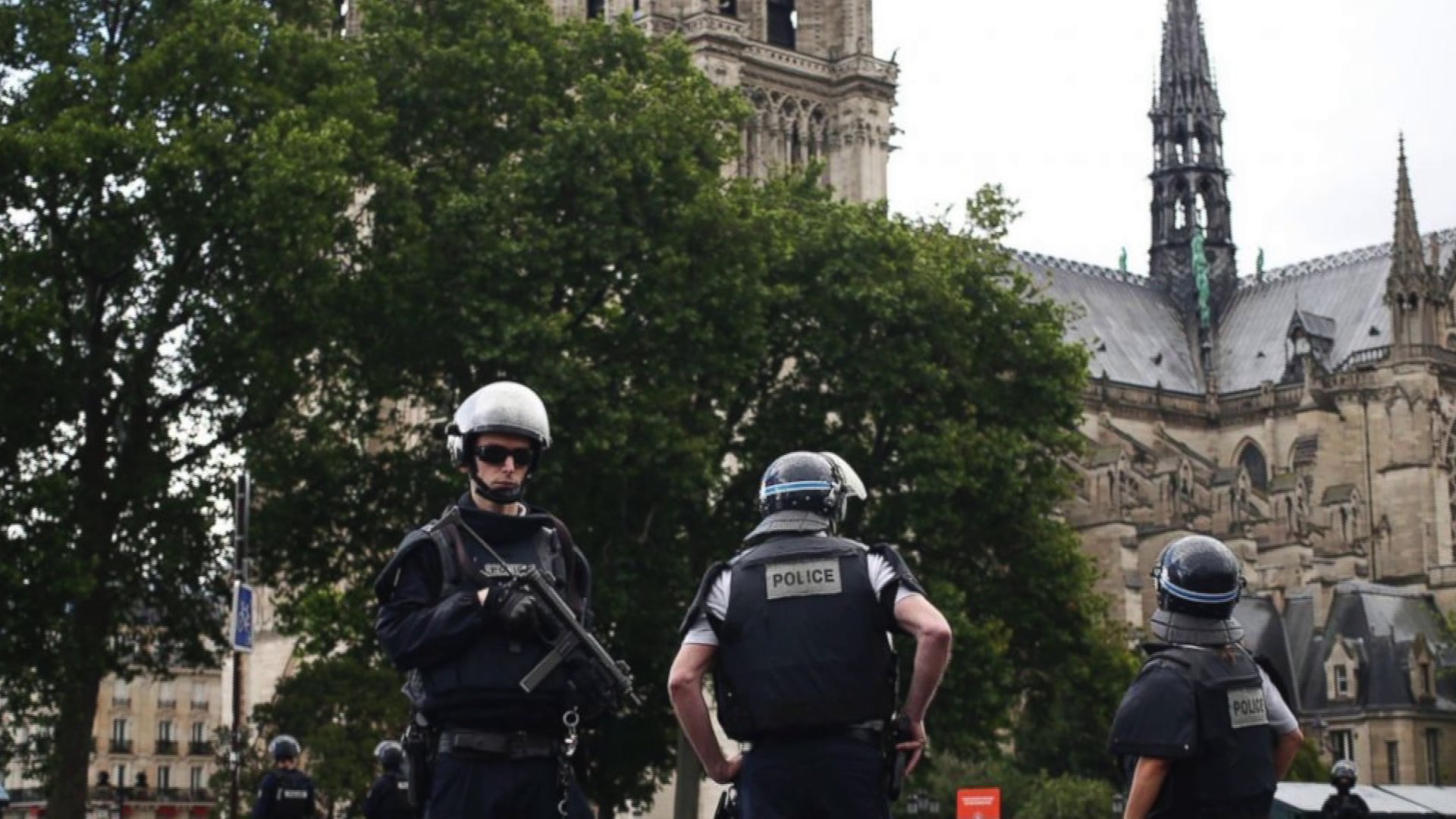 Paris and nearby regions in France lost one and a half million tourists in 2016.

MANHATTAN — Britain is hoping the economic fall-out won’t be too profound after the fatal attacks on London Bridge, at the Manchester Arena May 22nd, and earlier in 2017, on the Westminster Bridge.

The country has dealt with a wave of terror attacks in a three-month period. France, also a target of attacks, has lost tourists in recent years.

British Fashion designer Olivia Brough was living in Paris in November 2015 when the Bataclan concert hall, several cafes, and a soccer stadium were targeted by terrorists.

“I noticed a huge depletion in tourism when I was living there,” Brough said of the six month period after the Paris attacks that killed 130 people.  “Tourism went down, the morale on the streets really went down, and a lot of the businesses were going under.”

On Tuesday, Paris had another scare, when an Algerian-born student went after police officers outside Notre Dame Cathedral with a hammer, as panicked tourists were under lock down inside the cathedral.  The attacker was shot and wounded by police.

Paris and nearby regions in France lost one and a half million tourists in 2016.  Visits to the world-famous Louvre Museum in Paris were down 21 percent in a two-year period of 2015 and 2016.

“I think terrorism is everywhere,” said Erica Jackowitz, an employee of Roman and Erica, a high-end travel firm in Manhattan.  “I don’t think the terrorism will affect our travelers—and New Yorkers.”

Early last year, Jackowitz was dealing with Zika fears among clients who were canceling plans to travel to the Caribbean, Mexico and South America. The mosquito-born virus was causing birth defects.

“I think it will affect people that don’t see that in their daily life,” Jackowitz said.

New York City certainly knows what it’s like to suffer a devastating hit to the tourism economy. The city lost more than $320 million dollars in the days and weeks after the 9/11 attacks. But last year, New York boasted the most tourists in its history—more than 60 million.

Unfortunately, it was an 18-year-old tourist from Michigan who was killed in a crazy episode that happened in New York City on May 18, when a drugged up Navy vet raced his Honda the wrong way on a Times Square sidewalk, hitting 23 people.

London welcomed more than 20 million tourists in 2016. They spent more than 20 billion dollars in the city, which is considered one of the Top 5 for world destinations.

Tourists were among the dead in the Westminister Bridge vehicle assault in March—and this past Saturday’s van attack on the London Bridge.

London, like Paris, can only hope the people keep coming.

“The English people, we just carry on, and we’re just resilient,” Olivia Brough pointed out.