Man arrested in shooting of boy celebrating 5th birthday in the Bronx: police 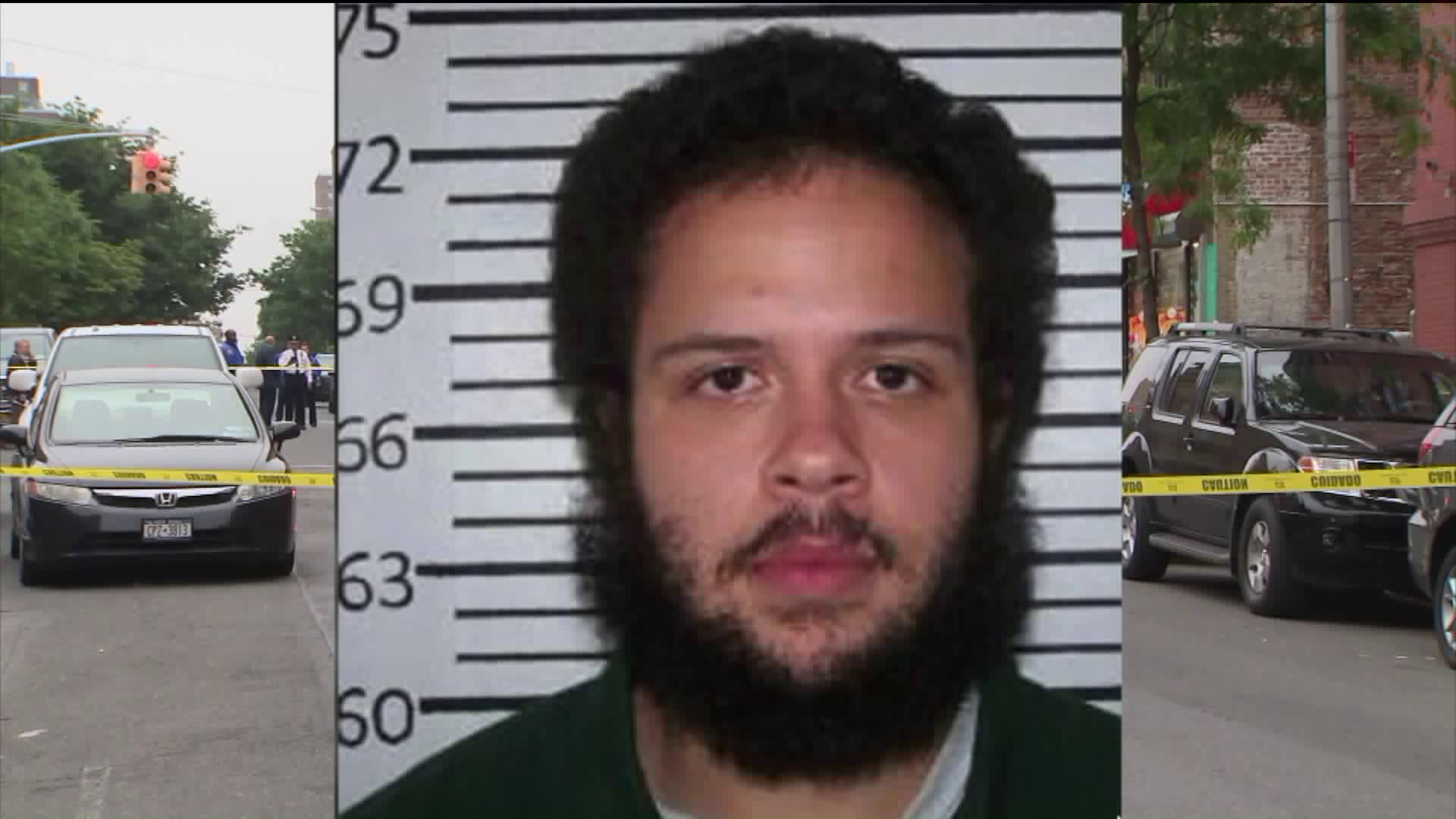 A man was arrested Tuesday in connection with the shooting of a 5-year-old boy who was struck by a bullet while celebrating his birthday in the Bronx, officials said. 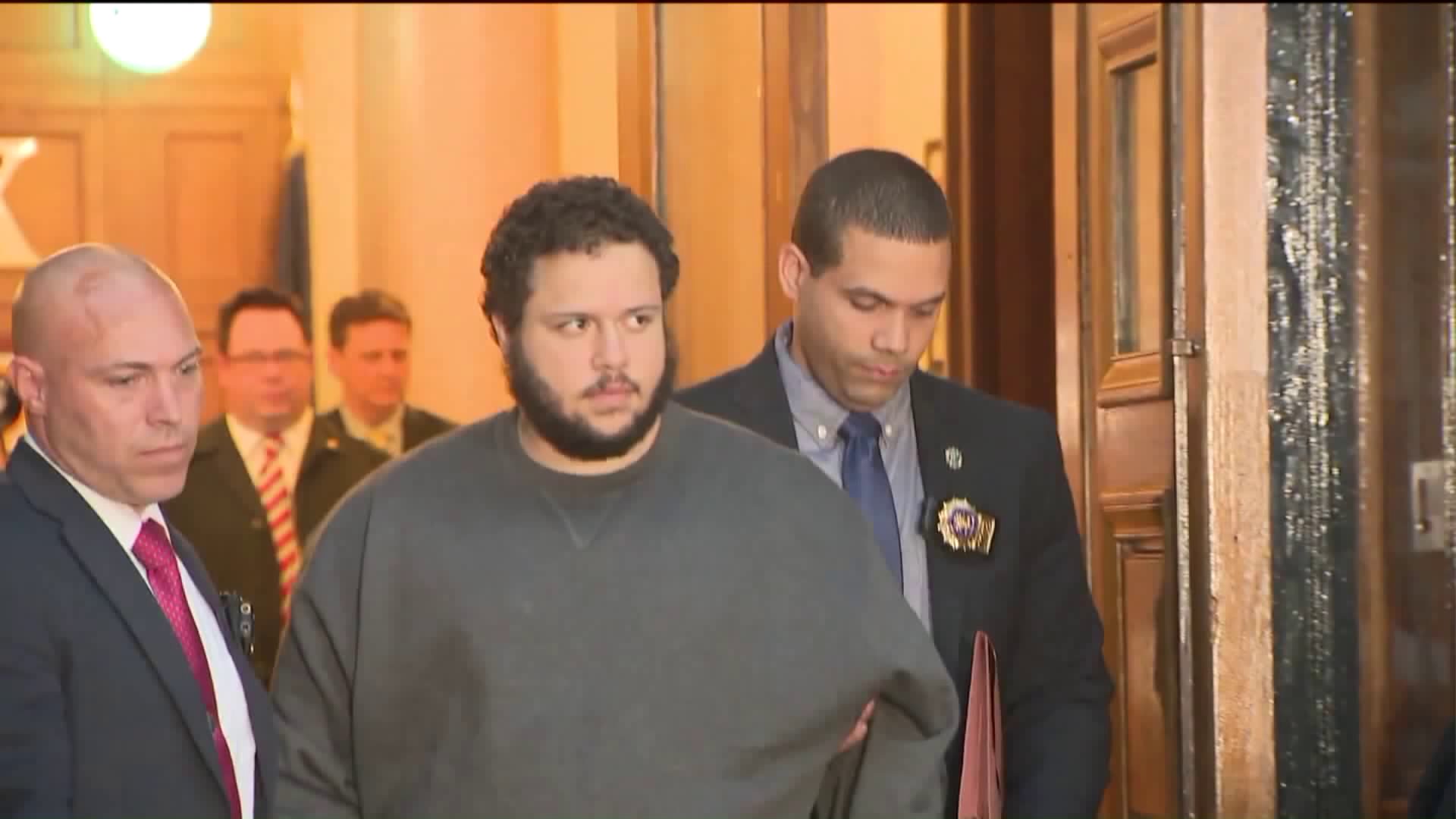 CLAREMONT, the Bronx — A man was arrested Tuesday in connection with the shooting of a 5-year-old boy who was struck by a bullet while celebrating his birthday in the Bronx, officials said.

NYPD Chief Robert Boyce tweeted that a person was in custody. That individual has been identified as Michael Quiles, 27. He faces a charge of attempted murder.

Quiles was detained at the Claremont Consolidation Houses, where he lives, Tuesday morning following a tip, sources tell PIX11. He's believed to be one of two men seen arguing outside when one pulled out gun and fired four times, apparently accidentally shooting the child.

News of Quiles' arrest came hours after police said a person of interest who was questioned overnight had been released.

Jaheen Hunter was celebrating his fifth birthday on June 5, 2017, when he was struck by a stray bullet in the Bronx. (Family)

The child, identified by sources as Jaheen Hunter, walked out of a Washington Avenue building on Monday with his father when he was shot in the head by a stray bullet, police say. He was in the area celebrating his birthday

The boy was initially hospitalized in critical condition. He was later said to be gravely injured.

Residents of Washington Avenue and East 167th Street, who live in the Claremont consolidation NYCHA housing on the corner, say this is not the first time an incident like this has occured

PIX11's Nicole Johnson and Myles Miller contributed to this report.