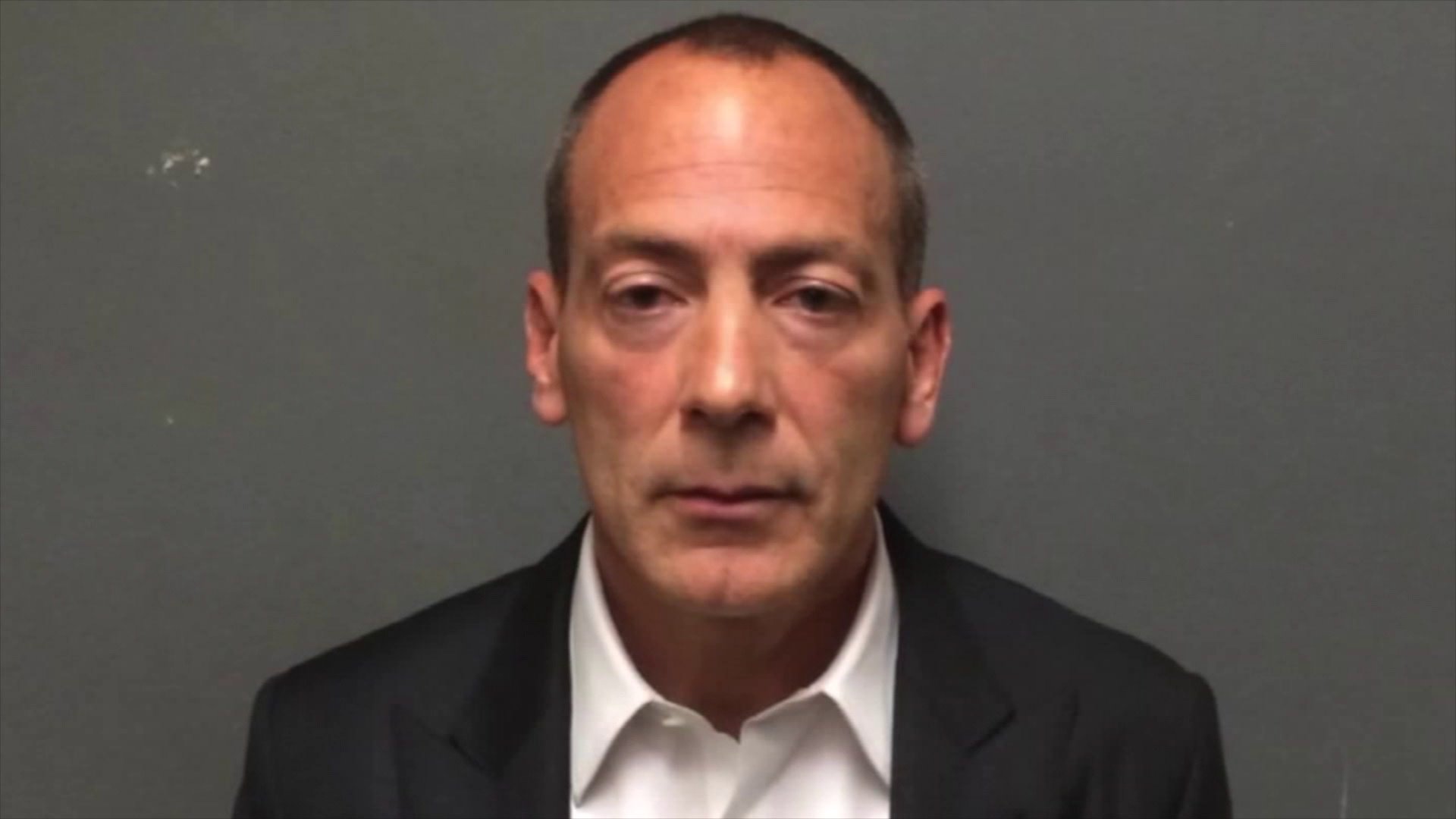 Croman will spend a year in jail and pay a $5 million tax settlement after entering a guilty plea Tuesday to various fraud charges. The state attorney general said Croman made his money by displacing rent stabilized New Yorkers

His tenants are not happy.

"Croman is a predator," said Francis Didonato, a resident of one of Croman's buildings on the Lower East Side.

Living conditions have been tough, Didonato said. The building was infested with rats. Half of the people who lived there were pushed out by construction, vermin and squatters.

"I had people showing up to my door who looked like mafia henchmen," Didonato said. "It’s just creepy living with that as your neighbor."

Didonato lives in just one of 140 buildings owned by Croman across Manhattan. Croman made the public advocate’s worst landlord list. Didonato hopes the bust is a wake up call for abusive landlords.

"We needed someone who was going to step in and say to him 'no, the laws are not beneath you,'" he said.