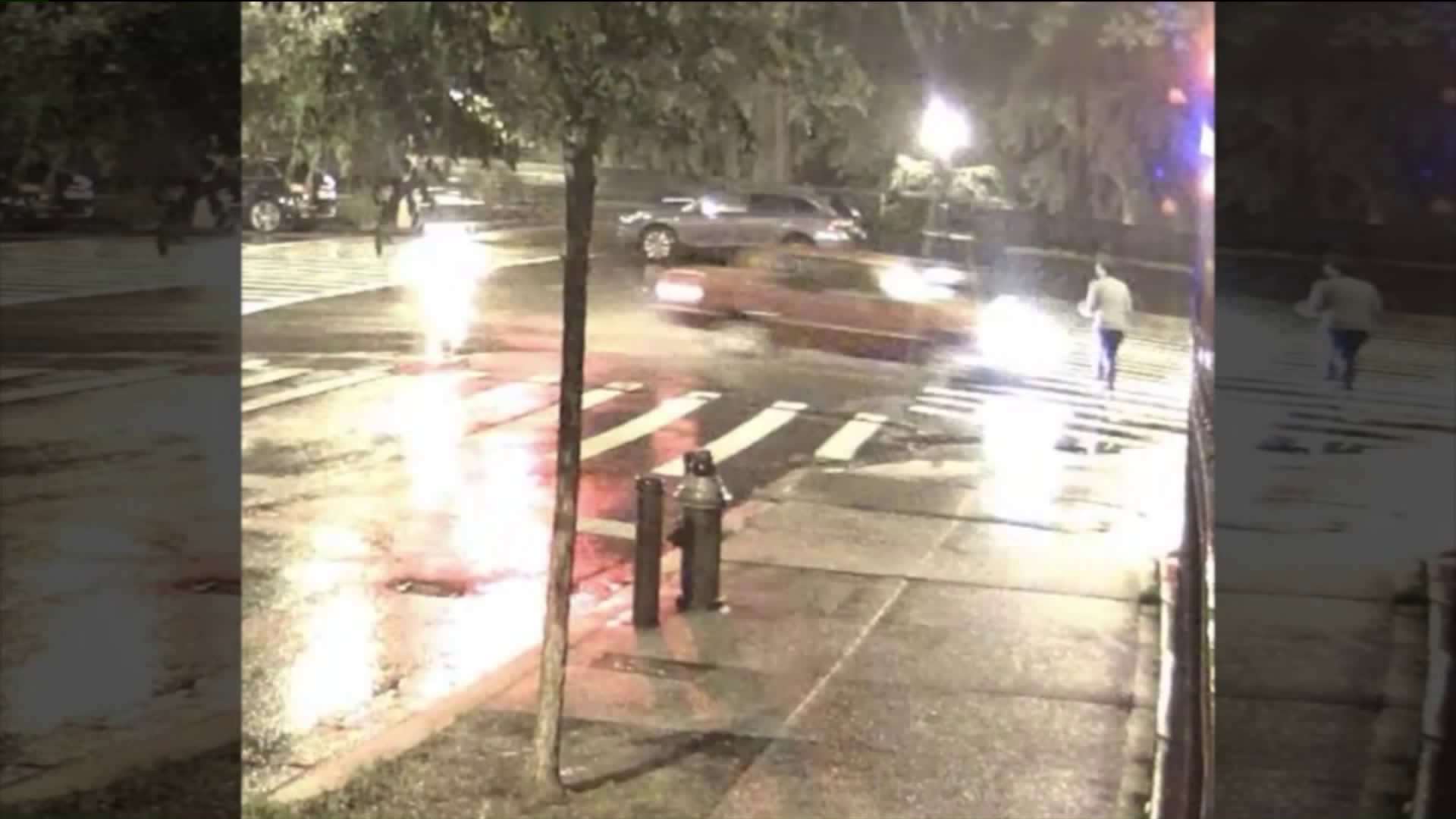 A 19-year-old Columbia University student was critically injured by a hit-and-run driver in Morningside Heights just after midnight on Monday.

The man turned himself into the 26th Precinct and is being questioned, police said Tuesday morning.

A Columbia University student, 19, was crossing the street in a crosswalk near West 115th Street and Riverside Drive just after midnight Monday when he was struck, according to police.

The student was hospitalized in critical condition, suffering injuries to his head and lower extremities, police say.

Surveillance video of the crash appears to show the student looking both ways, but walking against a pedestrian stop light, before being mowed over.