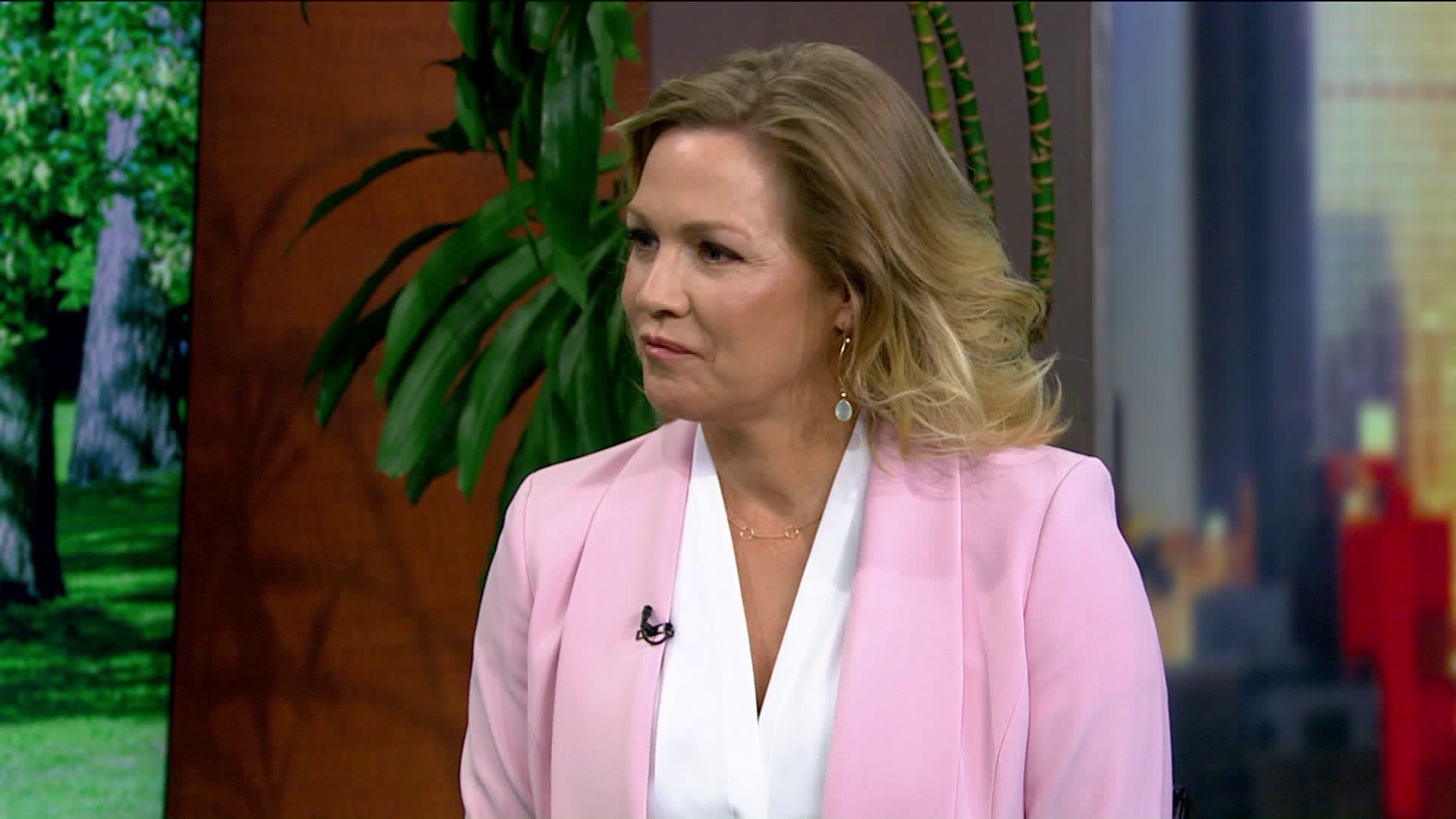 Actress Jennie Garth talks about a reunion with her "90210" co-star Tori Spelling as well as being an advocate for living healthy and partnering with Vitafusion and the Fruit Tree Planting Foundation to launch "Fruit Tree Project."

Actress Jennie Garth talks about a reunion with her “90210” co-star Tori Spelling. The two recently appeared on an episode of “RuPaul’s Drag Race.” Perhaps the whole gang will get together again. RuPaul’s Drag Race airs on Vh1 on Fridays at 9pm.

Garth who is a huge advocate of living healthy has partnered wih Vitafusion and the Fruit Tree Planting Foundation to officially launch the “Fruit Tree Project” in the United States. To officially unveil the program, the adult gummy vitamin brand has partnered with actress Jennie Garth to plant 35 fruit trees at Dewitt Clinton High School- the first orchard and home to 35 new apple, pear, plum, peach and cherry trees. (The South Bronx has the highest rate of food insecurity in the country, 37 percent of the population, compared with 16.6 for New York City as a whole.)

They’re on a mission to plant, cultivate and sustain over 10,000 nutrient rich fruit trees (removing 2,208,938 pounds of carbon dioxide from the atmosphere) in 2017. The effort will benefit underserved communities across the US --- with the ultimate goal to increase access to healthy foods while building community and fostering a better green-scape for all us.