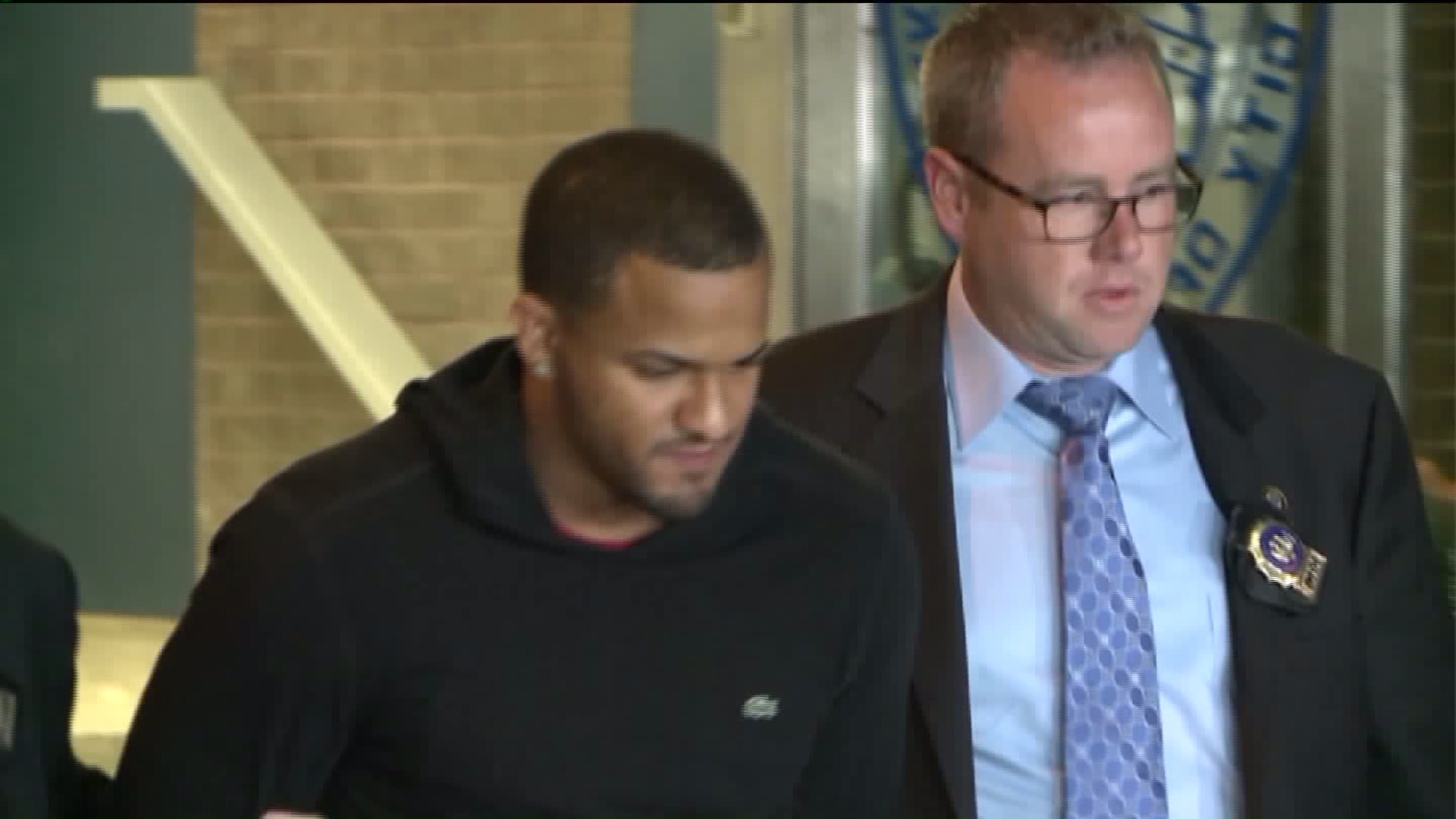 Michael J. Fahy, a 17-year veteran and a father of 3, was killed in the line of duty fighting a fire after an explosion at a marijuana grow house in the Bronx. (FDNY)

NEW YORK — Two men have been indicted on manslaughter charges in connection with an explosion at a marijuana grow house in the Bronx that killed a fire battalion chief.

Prosecutors say 32-year-old Garivaldi Castillo, of Manhattan, and 34-year-old Julio Salcedo, of the Bronx, were arraigned on the upgraded charges Tuesday. They had previously been charged with assault and marijuana possession.

Fire department veteran Michael Fahy died in late September after being hit by debris from the explosion while responding to a report of a gas leak at the house.

The new indictment says the defendants “recklessly” caused Fahy’s death by sealing the windows of the grow house causing gas to become trapped inside the building and causing it to explode.