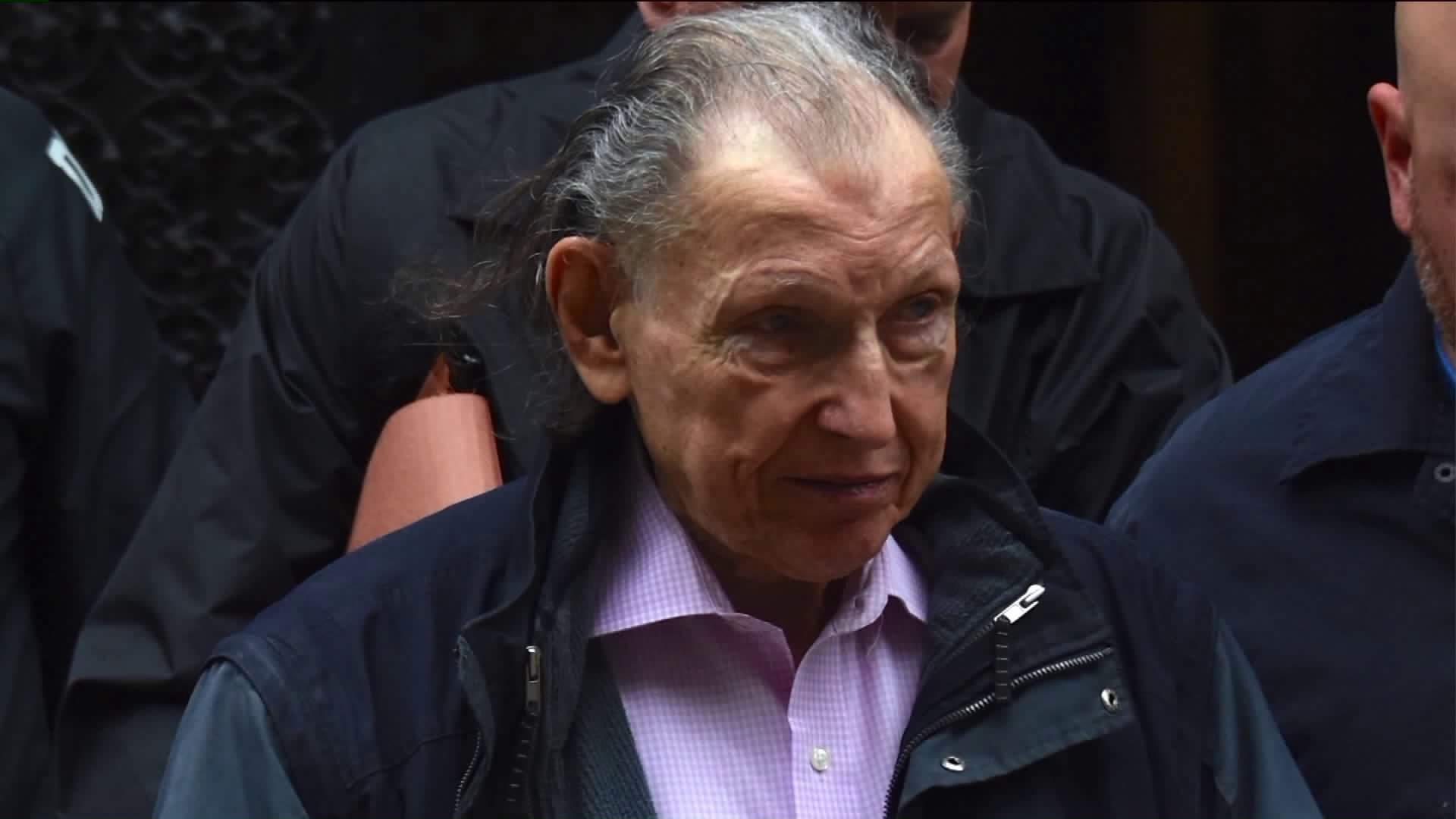 81 year old Dr. Martin Tesher advertised house calls and called himself an “old-fashioned, family physician.” But the Drug Enforcement Administration said Monday he was really a drug dealer in disguise.

UPPER EAST SIDE, Manhattan — Dr. Martin Tesher, 81, advertised house calls and called himself an “old-fashioned, family physician,”  but the Drug Enforcement Administration said he was really a drug dealer in disguise.

The elderly doctor was busted at his Upper East Side office Monday morning.  He was escorted out of the East 68th Street brownstone by DEA agents before he started his work day.

The U.S. Attorney in Brooklyn later accused him of writing thousands of illegal prescriptions for highly-addictive painkillers, charging patients $500 in cash for every scrip.

Prosecutors said in a criminal complaint that Dr. Tesher sold more than 14,000 prescriptions between 2012 and January 2017, most of them for the potent Oxycodone.

That means 2.2 million pills were put on the streets.

Outside the brownstone Monday, some East 68th Street residents told PIX11 they’d noticed people who didn’t quite fit in with the neighborhood showing up at the doctor’s office. They saw they saw lots of men in construction boots and sunglasses.

“There’d be weird people coming here in the morning,” one woman said.

The feds said Dr. Tesher knew that some of his patients were addicted to oxycodone or abusing heroin, but he continued to prescribe the drug to them regardless.

In one case, on a patient’s first visit, Tesher is accused of prescribing the patient 15 oxycodone pills a day, even without verification that the person actually had an injury.