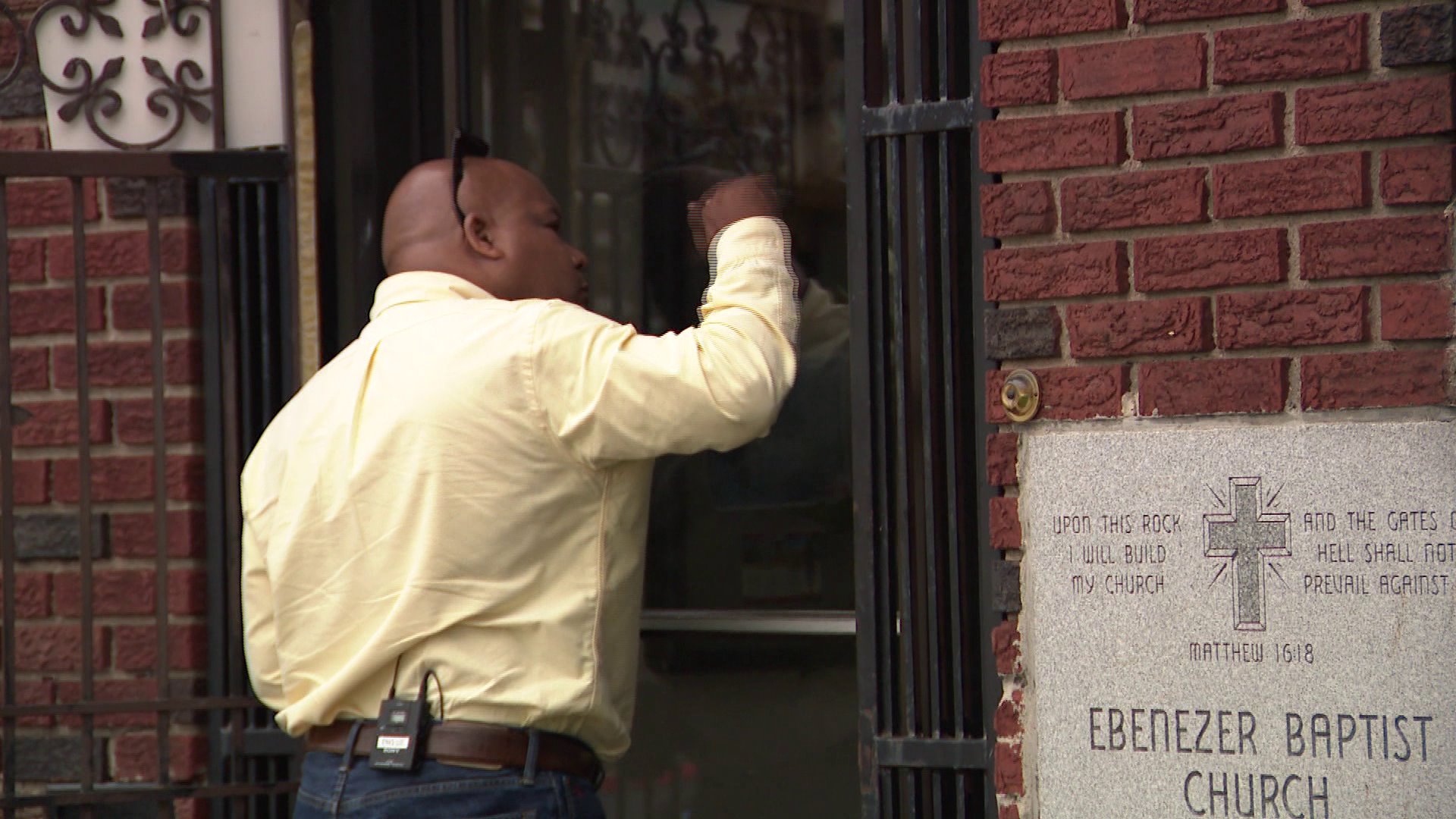 Pastor R. David Keith was arrested for allegedly taking somewhere between $700,000 and $750,000 from a plumbing business.

Jim Coyle, his wife Lisa and Jim’s business partner Tom Ruperto were thrilled when Robert David Keith answered their ad for a bookkeeper at their plumbing business, Rup Coe, in South Plainfield, NJ.  They’re religious and they thought a pastor was heaven sent.

That was in 2015.  Two years later Pastor R. David Keith was arrested for allegedly taking somewhere between $700,000 and $750,000 from the business.  Keith had access to the company’s accounts.

“He took basically our bank number and routing number and basically used it as his own account,” Lisa Coyle told us.” The Coyles say Keith photoshopped and falsified credit card refunds.  They admit they should have checked his work better.  But they say Keith went to great lengths to cover his tracks, turned on the charm and was so convincing in explaining any errors that came up.

They shouldn’t have been surprised. In 2005 Keith was a pastor in North Little Rock, Arkansas when he was hit with a federal indictment in Arkansas for stealing money from a church there. He also finagled a BMW.  According to records, Keith was sentenced to 50 months in federal prison and was ordered to make more than $75,000 restitution.

The Coyle’s and Rup Coe co-owner Tom Ruperto still hope to try to recover some of the money they lost from credit card companies.  After all, they say they were the victims of fraud.  So far, the companies have basically maintained that Keith was given access to the company credit cards.  But the Coyles argue some of the purchases, such as another BMW, clearly were not for business use and should have triggered alarms at the companies.

Last Friday we tried to get some answers from the pastor in Middlesex County Superior Court.  He clammed up and said nothing.  But he’s still preaching at the New Ebenezer Baptist Church in Newark.  Lisa Coyle says she’s told the church to look for payments or purchases there that could have been made with the pastor’s allegedly ill-gotten gains.

Pastor Keith rejected a plea deal Friday.  So he may be indicted soon.  If he’s convicted at trial, he could do some serious time and be preaching in prison for 5 to 10 years.   We’ll be on it.