Boy celebrating 5th birthday shot in the head by stray bullet in the Bronx, rushed to hospital in critical condition 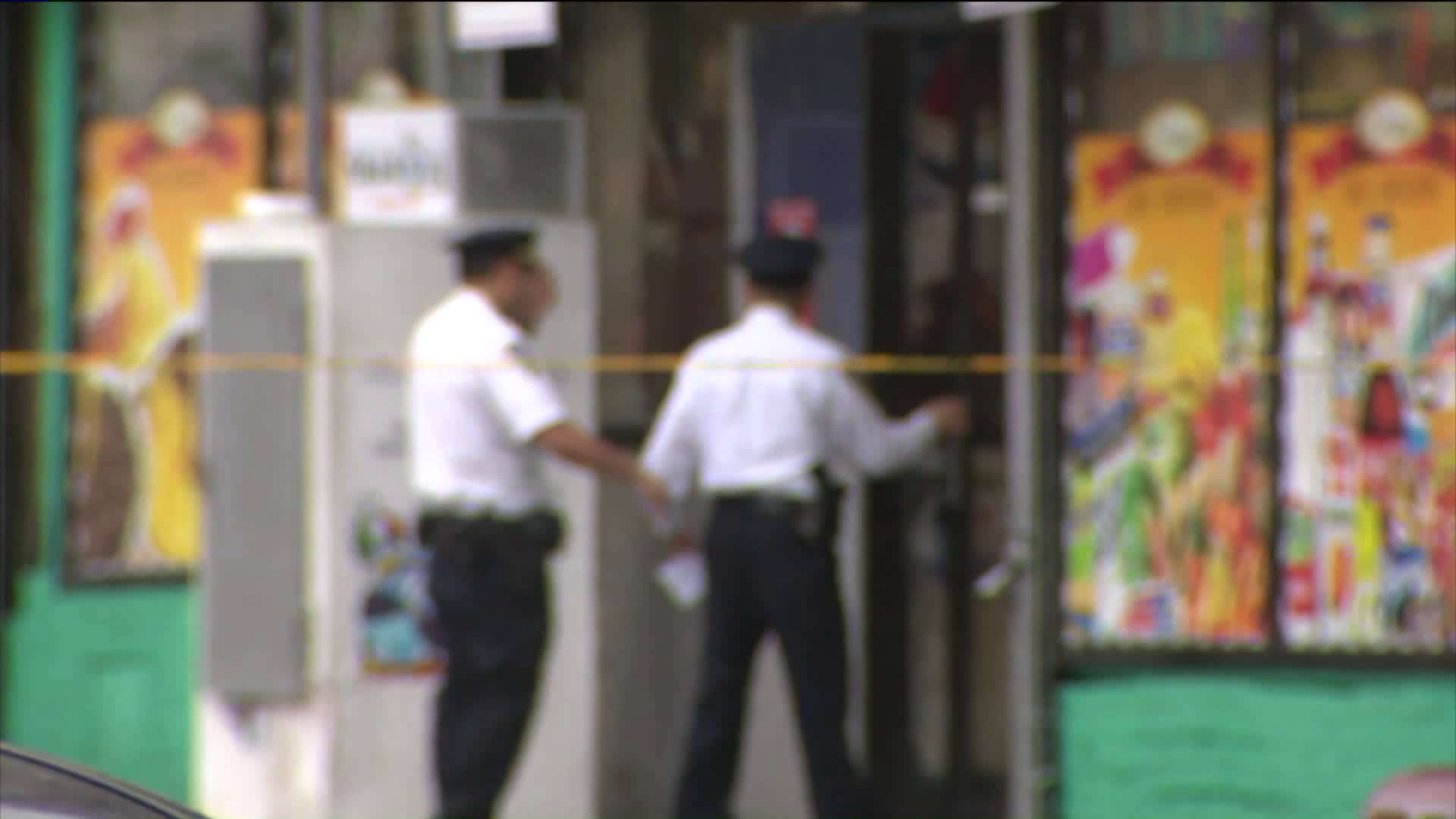 He was hit by a stray bullet after a man fired four times.

CLAREMONT, Bronx — The NYPD took a person of interest into custody after a five-year-old boy was shot in the head in the Bronx around 5 p.m., police said.

He has just walked out of a Washington Avenue building with his father when he was shot in the head by a stray bullet, police said. Two men outside were arguing and one had pulled out a gun and fired four times.

One of the bullets hit the child in the head. He was in the area celebrating his 5th birthday with his father.

The boy was rushed to St. Barnabas Hospital in critical condition by a private car. He was later transferred to Presbyterian Hospital in grave condition.

"The city's prayers are with him and the doctors working to save his life," he said.

Police are looking for surveillance video. They are working several leads at the moment, Chief of Detectives Robert Boyce said.

Residents of Washington Avenue and East 167th St, who live in the Claremont consolidation NYCHA housing on the corner, complained that there is rarely a police presence on their block until after a tragic shooting like this one.