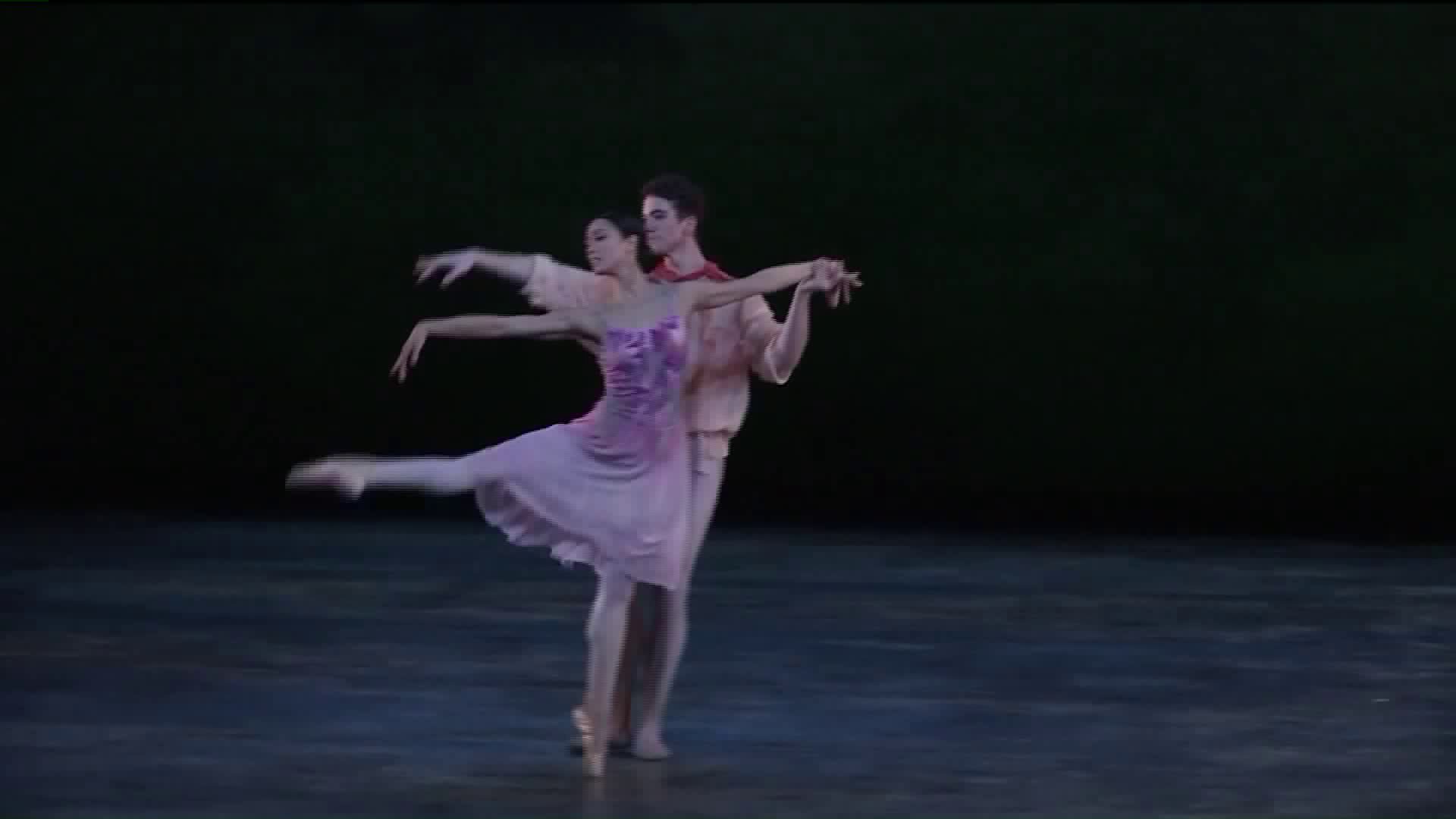 He made the rescue while recovering from a dance injury.

UPPER WEST SIDE, Manhattan — A professional dancer leapt onto subway tracks Saturday night to save an unconscious man.

Gray Davis, 31, who dances with the American Ballet Theater, had just left the Metropolitan Opera House with his mother and wife, also a dancer.

As they waited for a downtown train at 72nd Street and Broadway, they saw a man and woman fighting across the tracks.

Davis said he ran above ground to get help. But no one was there. So he ran toward the fighting pair. By the time he reached them, the woman had allegedly pushed the man onto the uptown subway tracks.

"I saw nobody else was going down there and I knew that he wasn't going to get back up. He was unconscious," Davis said.

Davis described the man, who police have not identified, as much bigger than him. But using his strength and skills as a dancer, he was able to get him partially onto the platform.

"I rolled him over my shoulder and I didn't realize how high the platform was until I went to put him up there," he said.

With a train rumbling in the distance, other people started to help and finished pulling the man up. Once Davis made it to safety as well, his dangerous act of bravery hit him. "I was a little choked up. It was shaking and realizing what had just happened," he said.

Police have identified the woman who allegedly pushed the man onto the tracks as 23-year-old Carolyn Mack of the Bronx. She was arrested and charged with assault.

Davis, who has been recovering from a dance injury, will take the stage Monday night. And now his act of heroism has allowed all of New York to see his grace and strength, on and off the stage.