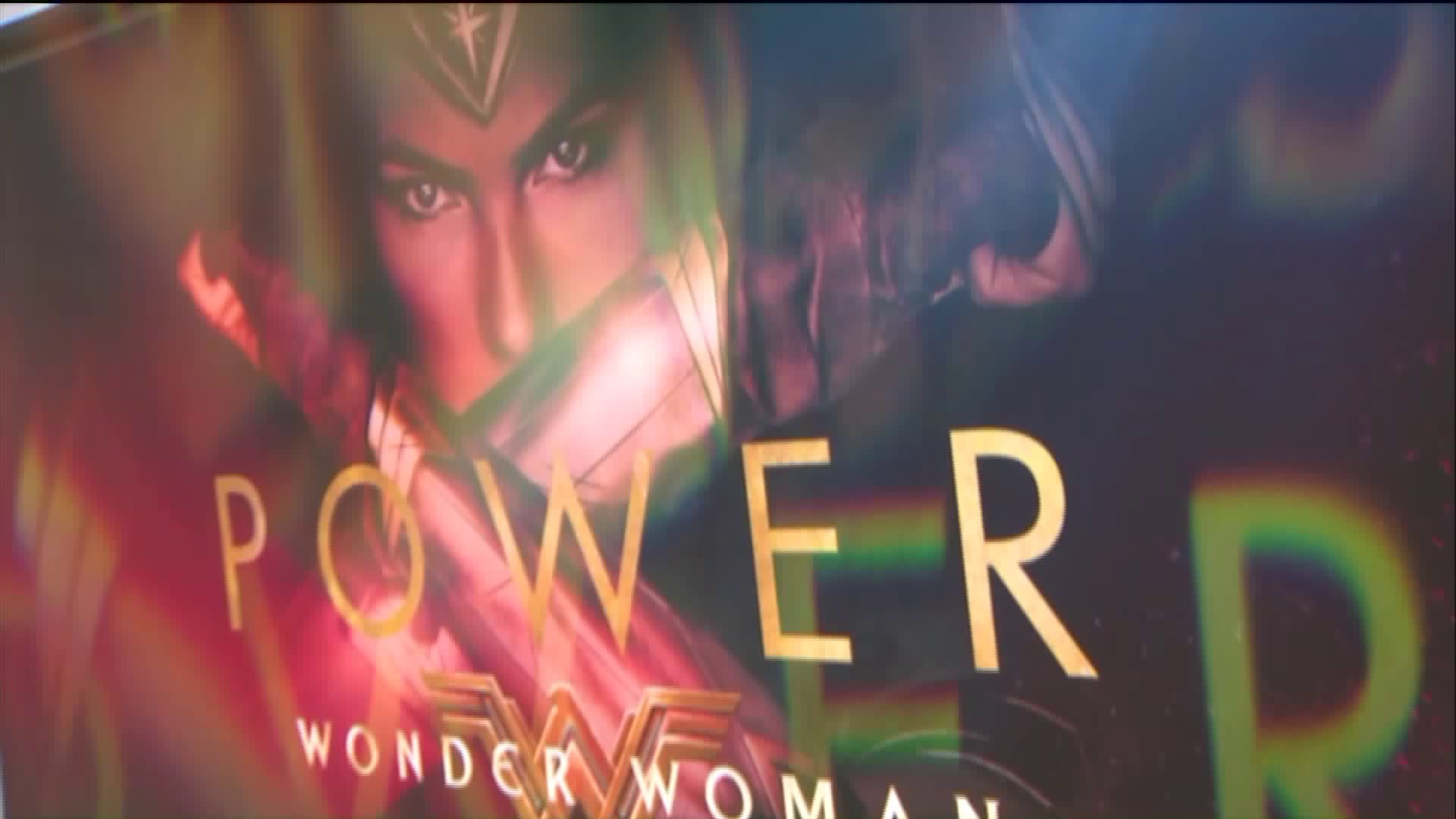 BROOKLYN  –– Wearing a Wonder Woman T-shirt saying "We Run this Town" movie goer Jessica Plummer loved the idea of the Alamo Drafthouse having a screening just for women or people who identify as women.

It's the first big budget movie focused on a female comic book character in more than 10 years and the first such movie to be directed by a woman and it's received mostly glowing reviews.

"It's a movie, it's one slight thing man can't do and they're throwing a fit about it," Palmer said.

So this movie goer who showed up with both male and female friends was annoyed he couldn't buy a ticket for the 3 p.m screening.

"Don't inconvenience me because I want to see the movie and I'm not a specific sex or gender," Frank Icona said. "That's bunk."

His friend Clark Knowles and Monica Wilken were fine with the idea.

"It doesn't matter it's a movie," Knowles said. "You'll see it later."

"This is not an issue," Wilken said. "There are bigger issues in the world to deal with."

Since the Texas-based Alamo Drafthouse announced it's all female Screenings in Austin and in Brooklyn some men across the country have taken to social media to complain about being excluded. One gay rights lawyer is even talking about possibly suing.

In a statement from the movie chain's website: "Obviously Alamo Drafthouse recognizes wonder woman is a film for all audiences, but our special women only Screenings may have created confusion. We want everybody to see this film."

They added all proceeds from the all-female Screenings will be going to Planned Parenthood.