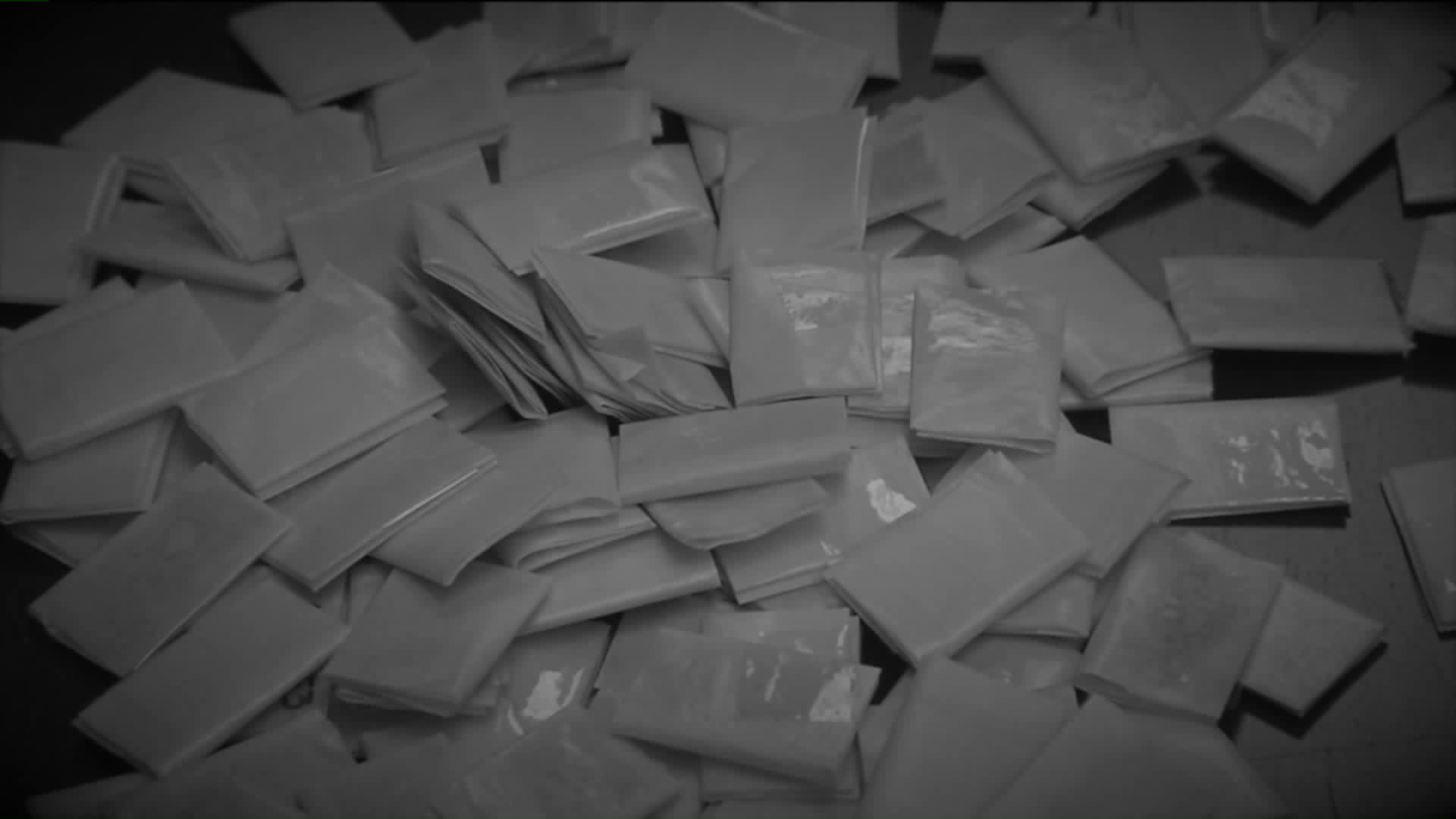 SUFFOLK COUNTY, Long Island — There has been a "significant uptick" of opioid overdoses in Suffolk County during the past 24 hours, police said Saturday afternoon.

The police department said the rise in overdoses appears to be primarly related to heroin and fentanyl, "which are appearing in highly lethal form."

No further details about the overdoses, or whether any were deadly, were immediately available.

Authorities called on the public to report any "relevant" information about the boom in overdoses to the Suffolk County Police Department by calling 631-852-COPS or 631-852-NARC.

Police said fentanyl appears to be involved in the recent uptick. The synthetic painkiller, blamed for the untimely death of music icon Prince last year, is 50 times stronger than heroin and cheaper to produce, but users could be unaware that the drug they're taking is fentanyl as it's often marketed as heroin.

In 2016, at least 220 people died on Long Island from fentanyl overdoses . The New York Times reported that the drug had surpassed heroin as "the most commonly detected drug in fatal opioid overdoses," according to the Suffolk County Medical Examiner's office.