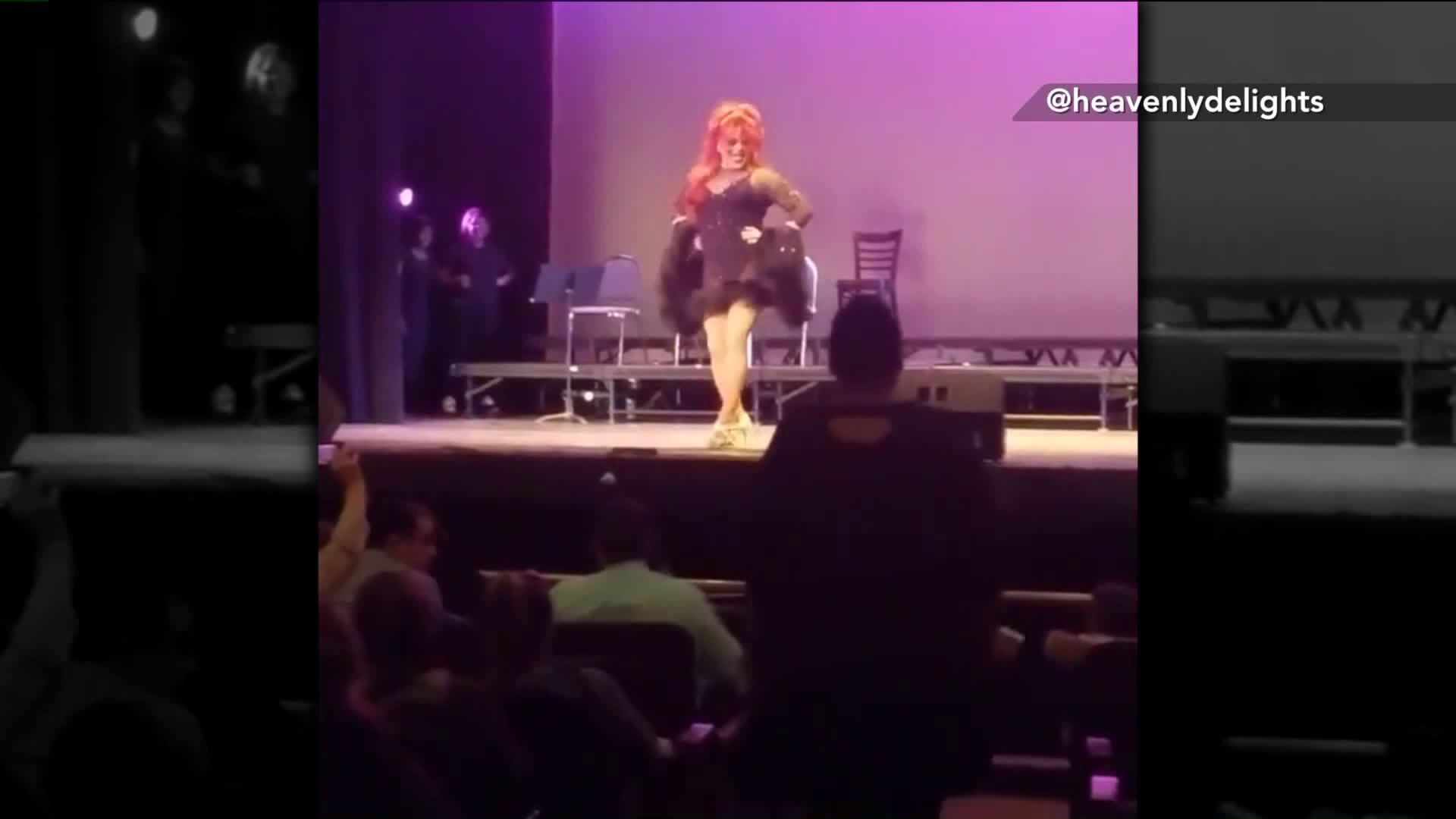 It was billed as a "special surprise performance" to end P.S. 96`s talent show at Museo del Bario in Harlem last week.

HARLEM, Manhattan — A school talent show in Harlem ended with a drag performance that has parents demanding an apology -- and an explanation -- from their children's school.

It was billed as a "special surprise performance" to end P.S. 96's talent show at Museo del Bario in Harlem last week.

PIX11 News reached out to the city's Department of Education for comment but did not hear back by the time of publication. The drag performer allegedly works at the school.

Raquel Morales was in the audience and said the grand finale was inappropriate for her 10-year-old son to see. The performance included a man dressed in drag, gyrating on stage and flashing his g-string to the crowd, which included young children.

"He decides to get on the choir stand, on all fours, lays on his back, legs wide open, flipping his body," Morales said.

"That any adult in their right mind would think it's OK to show your crotch to young children and think it was suitable for that audience," she said.

Morales has been trying to get an apology from P.S.  96 and the district, but has not received it as of Friday.