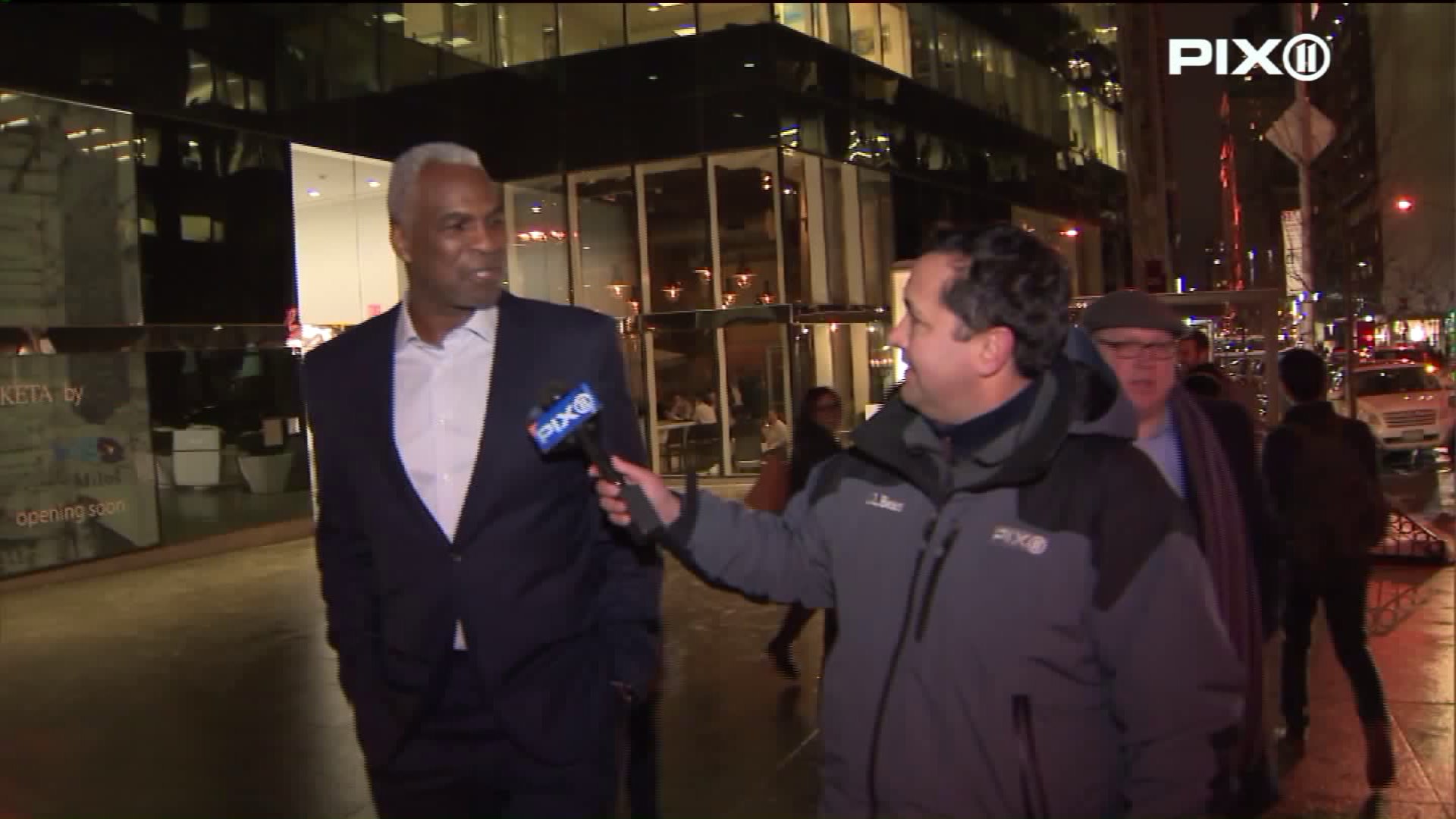 Oakley appeared briefly before a Manhattan judge on Friday. He rejected a conditional dismissal that would have left him with a clean record after six months of good behavior.

Oakley became a fan favorite when he played for the Knicks from 1988 to 1998. But he’s had a falling out with the organization in recent years.

On Feb. 8, he sat a few rows from Knicks owner James Dolan at a game against the Los Angeles Clippers.

Security approached Oakley early in the game and a fracas ensued. Oakley was removed from the building and handcuffed.

He faces three counts of misdemeanor assault in the third degree and criminal trespassing.

Oakley says he didn’t do anything wrong.