Follow-up Friday: Catching up on what Monica made happen 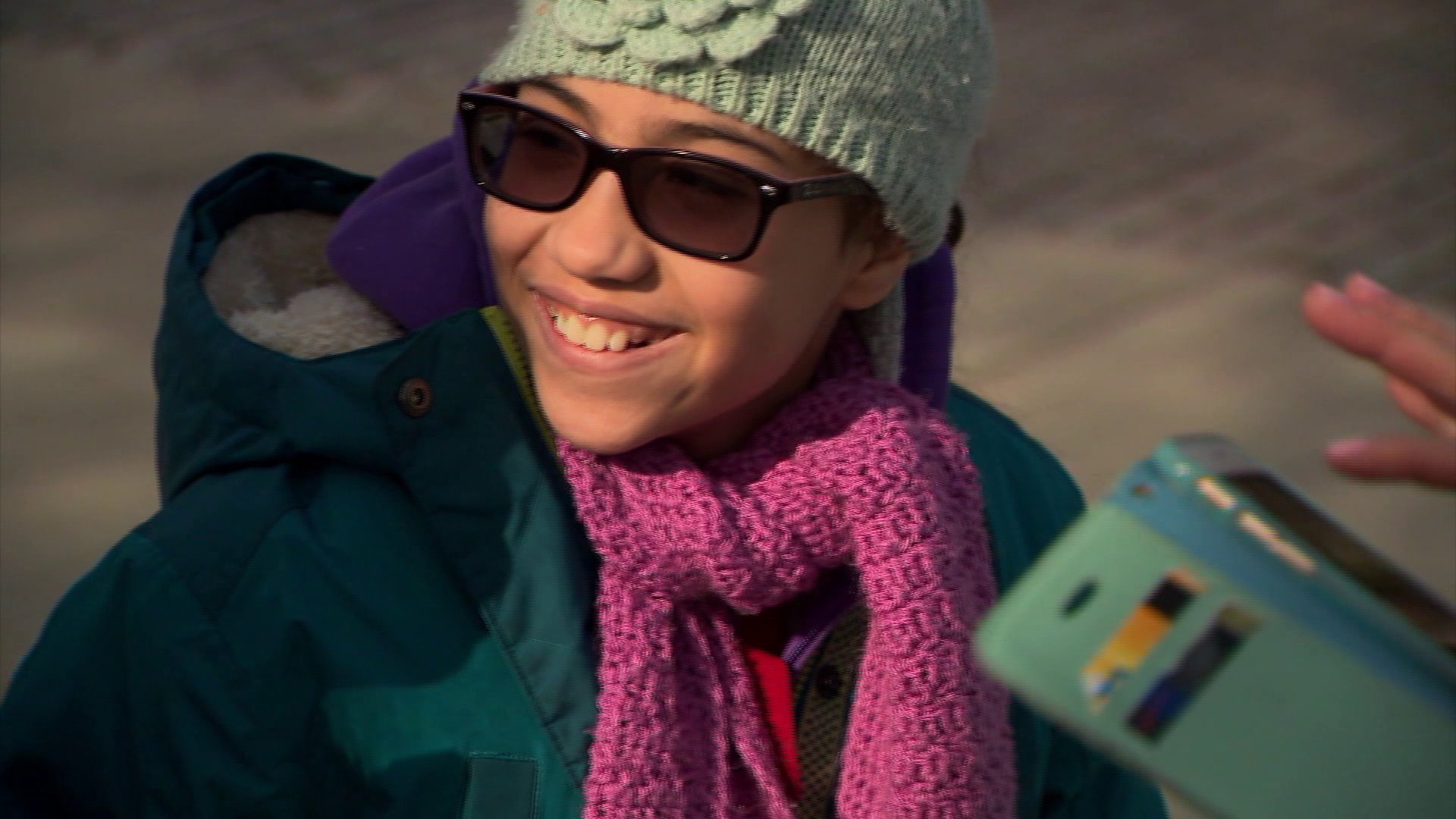 Catching up on cases where she intervened.

For over a year, Tyrone Wilson has struggled up and down four flights of stairs every day.

"I struggle everyday. I can't complain. No one is listening," said Wilson, who has been paralyzed since 1996 and feels stuck in his East Tremont Avenue apartment.

A management company saw Wilson's story on PIX11.com and offered him a new apartment. Special thanks, too, go to Westchester Independent Living Center and ACCES-VR Peer Integration Program.

Francisco Echevarria and Deyanira Erazo were days away from eviction. Their lease was up in their Parkchester apartment and homelessness seemed imminent.

Happily, the couple moved into their new apartment, which fit their budget, on June 1.

Evelyn Valentin struggled up the stairs to get to her third-floor walk-up apartment on Pugsley Avenue in the Bronx.

After PIX11 News visited, the city Department of Housing Preservation and Development stopped by and gave her vouchers to bring her one step closer to a new home.

Christopher Little says living in his Bushwick building on Madison Street is like living in a horror movie — the invasion of the flies.

Zoe Montes and Antoinette Samms, both 10, were fighting to keep their string orchestra at PS 182.

Their orchestra lost $20,000 in funding. After PIX11 News got involved, the kids had a holiday miracle, thanks to the Department of Education and their principal at PS 182.

With a mid-year budget adjustment, their orchestra was saved.

"This wouldn't have happened if it wasn't for your help PIX11," said fifth grader, Zoe Montes, with tears in her eyes.