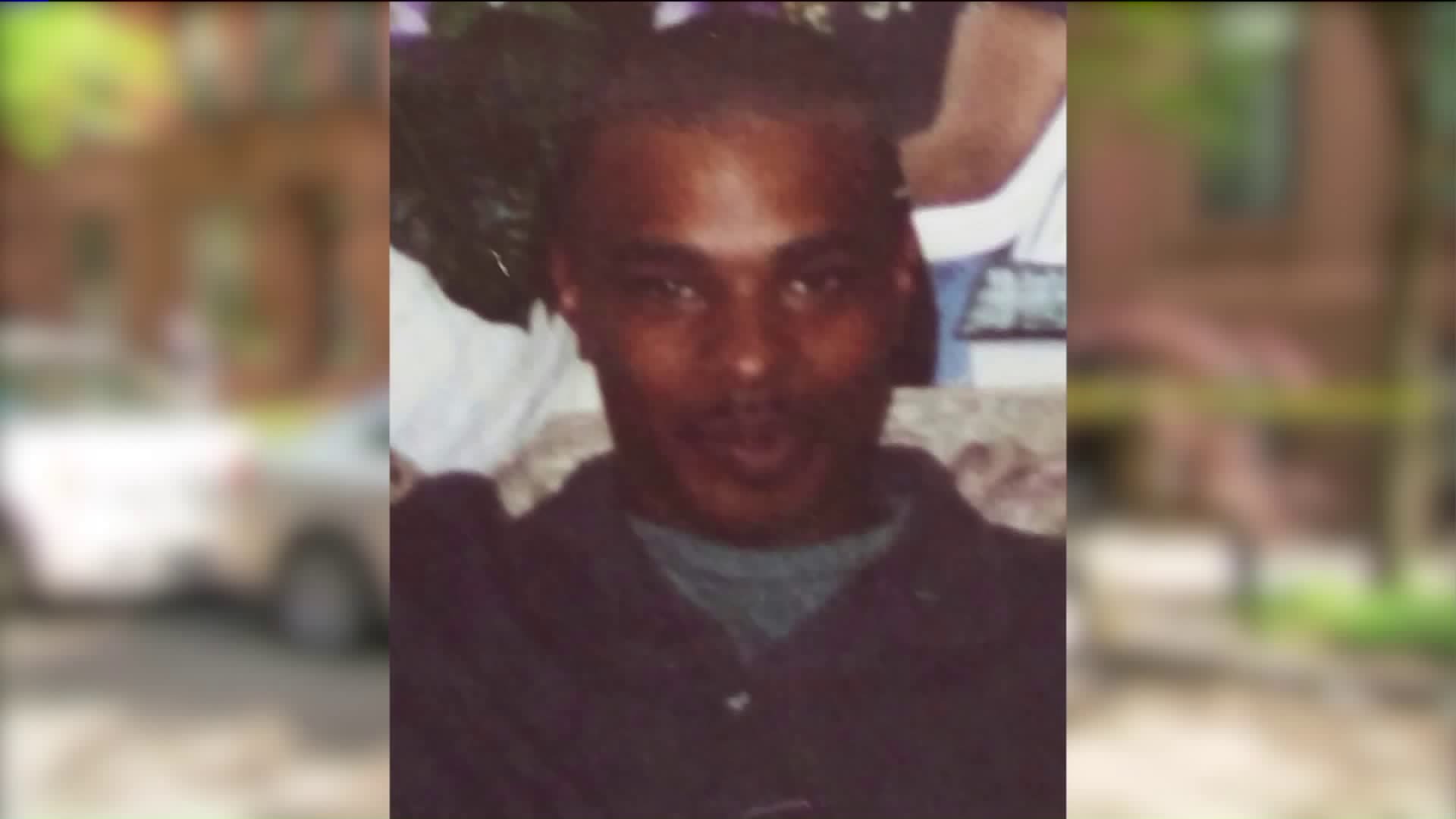 His mom had a feeling something was wrong when he didn`t call on Mother`s Day.

NEW YORK — The family of Villard Joseph drove from Virginia to New York City Friday in search of answers in the death of their son.

Joseph was killed on May 12 inside a homeless shelter in Harlem. His roommate,Devon Christie, 39, was arrested and charged with second-degree murder.

Despite the case making headlines, the Josephs said police never notified them of his death. Instead, they read about their son's slaying in a newspaper -- six days after he'd been killed.

"All I could do was yell, 'He’s gone, he’s gone,'" the victim's mother Francis Jean Joseph said.

Joseph’s parents and his sister visited the NYPD's 32nd Precinct to speak with detectives for more insight on why they were not called.

"The way we found out, no family should have to go through that," Joseph’s sister Terri Davis said.

In a statement, the NYPD told PIX11 News that "there was an internal communications error, where detectives believed the family had been notified. The Detective Borough Chief is aware of the error and is addressing it with the squad to ensure it does not happen again."