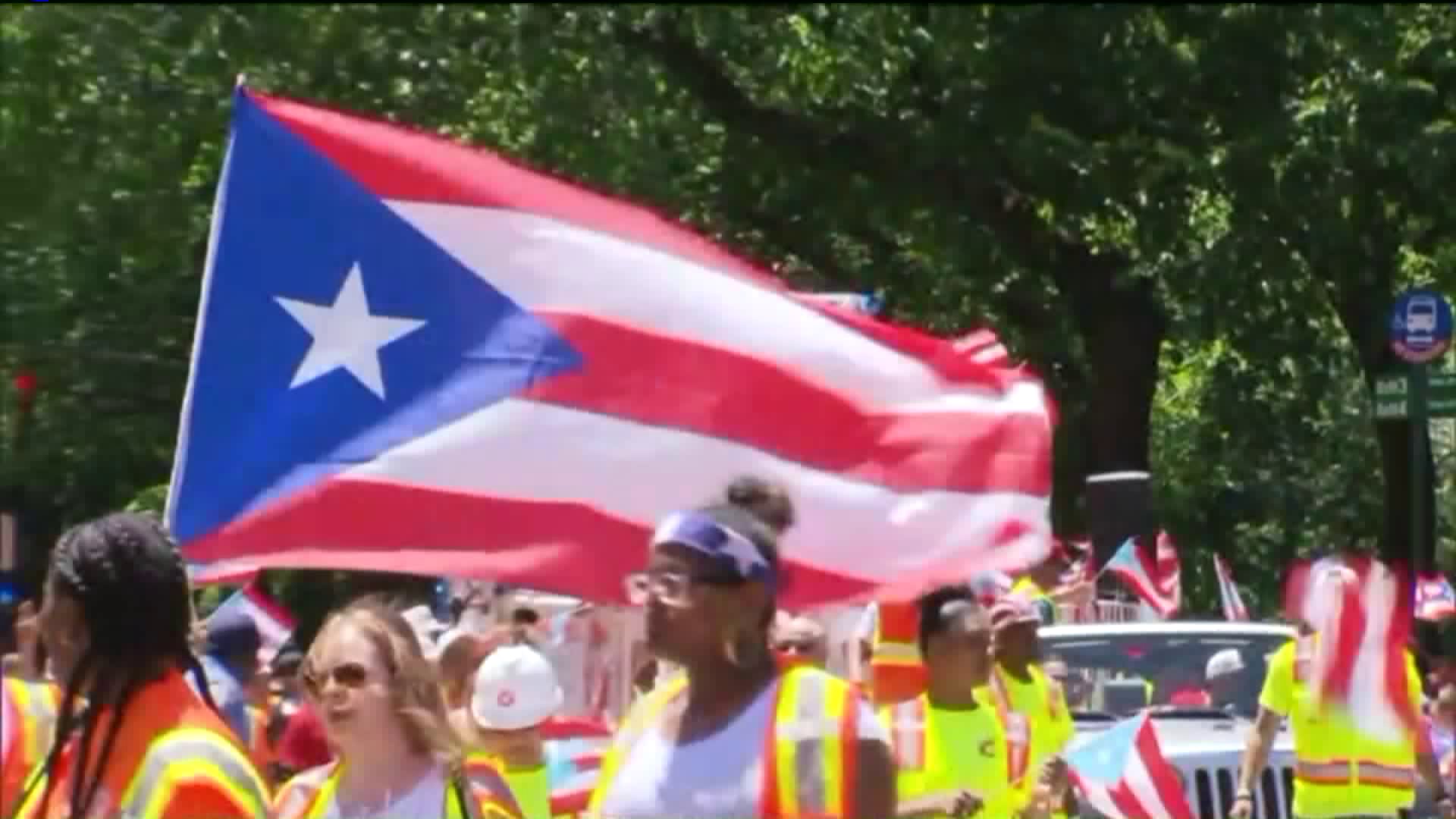 The sudden shift caught many by surprise.

NEW YORK — The sudden shift in position by Oscar Lopez-Rivera, a former influential leader of the terrorist group the FALN, to not be honored at the annual National Puerto Rican Day Parade caught many by surprise.

A defiant leader of an organization that detonated more than 100 bombs is New York City and Chicago, Lopez-Rivera made the announcement Thursday night in an op-ed he wrote.

Rivera was given clemency from President Barack Obama in January after being federally convicted for his role as a leader of the FALN.

Lopez-Rivera, who was not convicted in a bombing but was nonetheless a key leader of the FALN, was to be honored at the parade on as a hero.

Joe Connor, who lost his father in the 1975 Fraunces Tavern blast, told PIX11 News on Wednesday that giving Lopez-Rivera clemency is one thing, but making him a hero is on a completely different level.

"Where do you make the leap from a terrorist being offered clemency, not pardoned, not forgiven for his crimes, to now all of a sudden he's a hero!? A hero? A hero of freedom? A guy who attacked New York," he said.

However, Lopez-Rivera said he will simply now march as a Puerto Rican and proud grandfather.

On Friday morning, Connor had the following reaction to Lopez-Rivera removing himself from being honored:

"I think any Puerto Rican or non-Puerto Rican needs to realize that when you are a terrorist you need to be held accountable for what you have done and being moved to a hero is just not acceptable."

The National Puerto Rican Day stated the following in a statement on Friday: "We are looking forward to marching with Oscar Lopez Rivera and respect his decision to walk up Fifth Avenue."

One the biggest champions in Lopez-Rivera's corner is City Council Speaker Melissa Mark Viverito. The speaker responded to the controversy in a statement sent to PIX 11 News via email.

"Oscar López Rivera was pardoned by President Obama was never convicted of a violent crime and is one of dozens of people being recognized at the Puerto Rican Day Parade for his work to highlight the struggles facing the Island," she wrote.

It should be noted the speaker's statement is inaccurate. Lopez-Rivera was not pardoned, he was granted clemency. The conviction still stands, though he will not serve the remainder of his sentence.