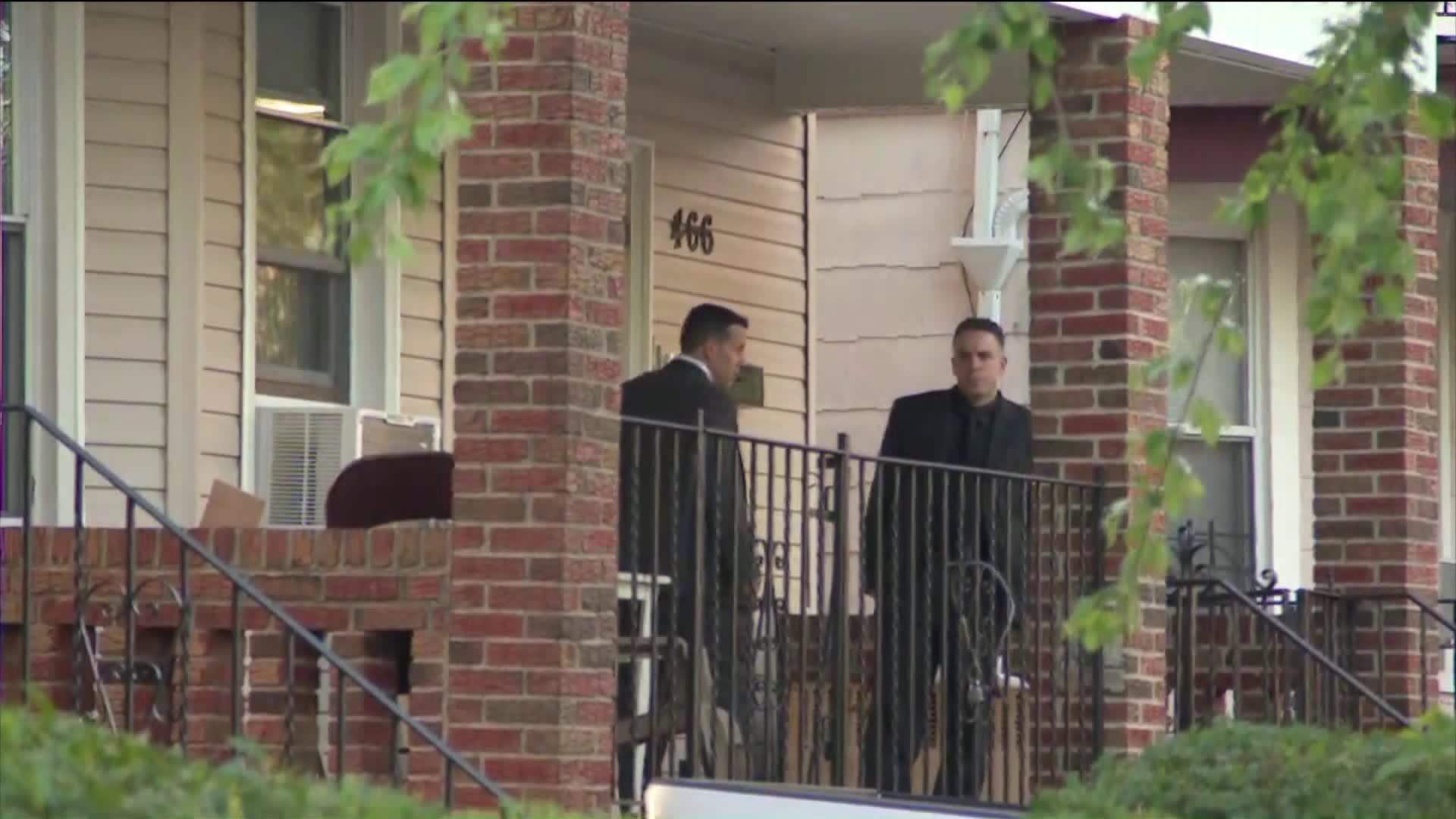 The deceased was found tied up in a closet, sources say.

The body of Aron's 29-year-old brother was discovered tied up in a closet at the same Kensington home where some of the Aron's victim's remains were found six years ago, sources told PIX11 News.

NYPD said officers were called about 2:45 p.m. on a report of an assault inside 466 East Second St. When they arrived, the officers found a man unconscious and unresponsive. He was pronounced dead the scene.

The cause of death will be determined by the medical examiner. Further details were not immediately available.

Aron pleaded guilty and is serving 40 years to life in prison for the July 2011 kidnapping and killing Leiby Kletzky, who was 8 when he was snatched off the street, drugged and dismembered. Most of the boy's remains were put in a dumpster; his feet were found in Aron's freezer.

For residents on the block, Friday afternoon’s full deployment of NYPD detectives and crime scene tape was a vivid reminder of a neighboring family’s troubles and the unwanted attention that comes with a police investigation.

The Orthodox Jewish communities in Midwood, Borough Park and Kensington are famously close-knit, and tight-lipped, when it comes to crimes or other incidents that might reflect negatively on their community.

So it was not surprising to hear the buzz among Orthodox Jewish residents off camera about how the Aron family has been ostracized over the years because of Levi Aaron’s actions.

But on camera, it’s a much different story.

"God had his ways," a resident told PIX11 News. "Whatever he does, we accept. We’re Jews. It’s a very wonderful, great Jewish family."