Dual-language production of ‘Hamlet’ on stage at the Sheen Center 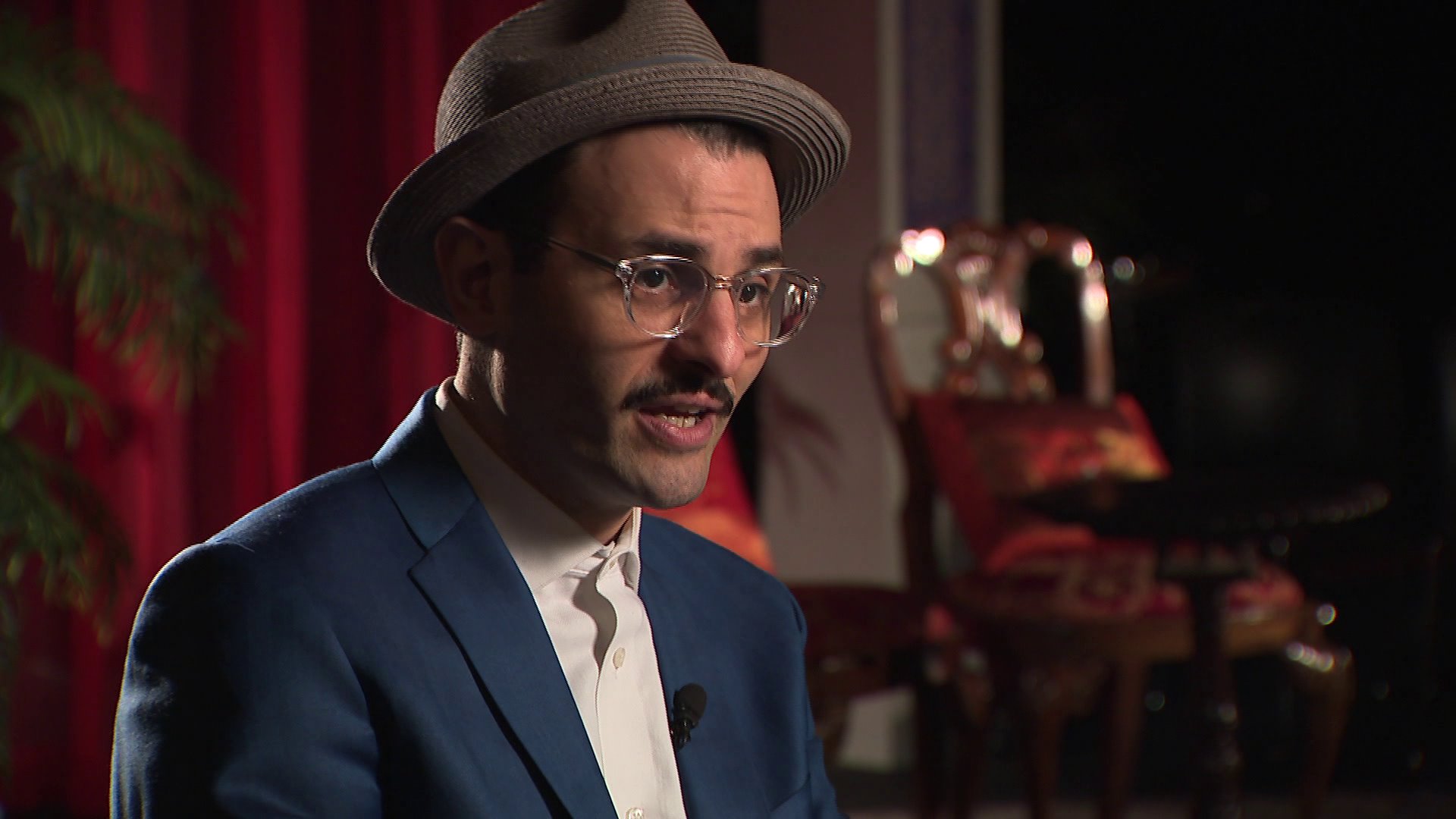 PIX11 sits down with the cast of the new take on the classic play.

WEST VILLAGE, Manhattan- "I really wanted to portray something that was really honest to myself and honest to the part." Arian Moayed had a clear vision when putting together a dual-language version of shakespeare’s Hamlet. “We call it Fingalese, which is Farsi and English," he said. It’s the brainchild of the Tony-nominated Iranian-born actor, who is starring as the lead and producing, through his nonprofit theatre group 'Waterwell.'

“Bridging the gap between both ideas and trying to see where the middle ground is what we’ve been doing for about 14 years here in New York," he explained. On stage at the Sheen Center, Hamlet explores the inner struggle of trying to balance two identities. “Our Hamlet is both Iranian and Western and we’re constantly battling those two ideas which is something that’s very real for immigrants in this country," Moayed described.

A relevant premise that actress, Tony-nominated Sherie Rene Scott, wanted to be part of. She plays Hamlet’s mother, Gertrude. “You can see the pain that Hamlet goes through with having been split in two from those two sides," she said. "It makes it more clear the struggle that we have right now in our country." Specifically, the travel ban announced by President trump had a direct affect on the cast and creative team. “One of our actors was born in Iran but came here later in life was in Iran in January when that travel ban started and he could not get back," Moayed said. "Then he could get back but they wouldn’t bring his daughter back.”

Moayed aimed to paint a different, brighter picture of the Iranian culture and believes setting the story a hundred years ago is essential. “Many of the decisions that were made around the dawn of World War 1 with the British Empire coming into the Middle East and carving up the land all those decisions have ramifications to this moment," he said.

'Hamlet' is currently playing at The Sheen Center through June 3rd.