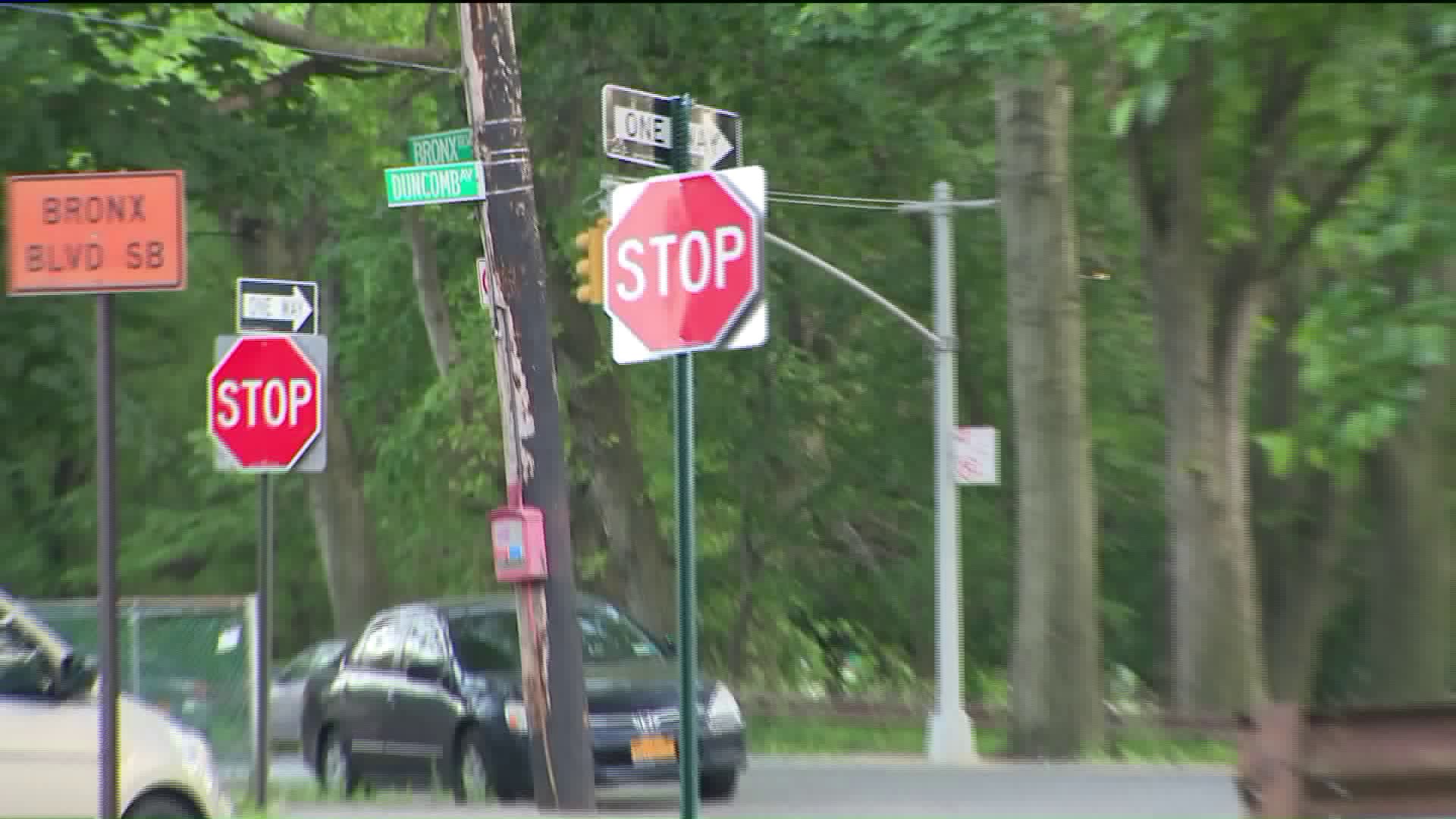 Cops are looking for a man who tried to rape an 11-year-old boy inside a Bronx park last Tuesday, police said.

OLINVILLE, the Bronx –– Cops are looking for a man who tried to rape an 11-year-old boy inside a Bronx park last Tuesday, police said.

The victim, 11, was hanging with friends at a bodega on Magenta Street around 3:45 p.m. Tuesday when he realized he was running late to pick up his brother at P.S. 41 nearby, according to police sources.

The boy was walking west from Magenta Street to White Plains Road when a man put arms around the boy's neck in a headlock, police said. The man then asked him for money and told him "follow me I have a knife," sources said.

The victim followed the man to Barker Street, entering a park on Bronx Blvd. The man pulled the victim under a tree out of plain view, punched the child, searched his bag and made him lie face down on the ground, police said. The man then allegedly pulled out his penis and attempted to rape the boy. But the child fought off the man, pushing him into a tree, hitting his head.

The victim ran off and approached a woman who called police.

Detectives obtained video of the man and child walking together, but the attacker was not easily identifiable, police sources said.

Investigators describe the man to be between 17 to 19 years old and was seen wearing a blue hoodie, as well as blue and white Jordan sneakers.

Anyone with information is asked to call the police hotline at 800-577-TIPS.

PIX11's Myles Miller and Marvin Scott contributed to this report.