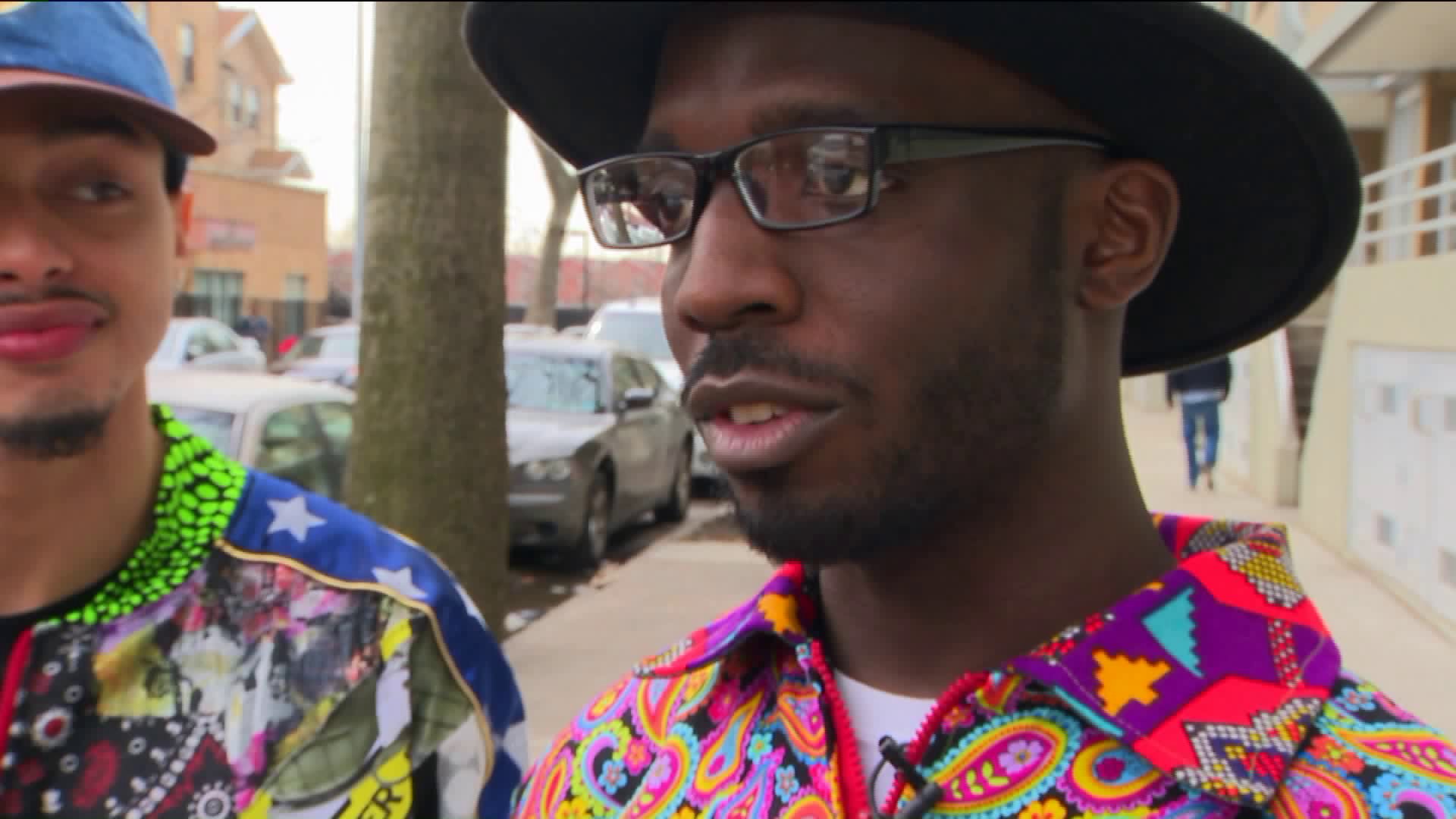 BROWNSVILLE, Brooklyn A group of young Brooklyn artists, including a 23-year-old writer and director, confront difficult issues and news headlines through "The Ave," now in its second season streaming on Amazon.

BROWNSVILLE, Brooklyn — A group of young Brooklyn artists, including a 23-year-old writer and director, confront difficult issues and news headlines through "The Ave," now in its second season streaming on Amazon.

Bobby Ashley, writer and director of "The Ave," is proud to create a work that is Brooklyn focused. His films focus on community strength, dealing with gun violence, police tensions, and poverty to reach his proclaimed goal: bringing humanity back to Brownsville.

The breakout series is currently streaming on Amazon with over 4 million views and has been renewed for season two.

The young filmmaker creates his projects on the streets of Brownsville, and uses his mom's apartment as a set.

He and his team hope to tackle difficult issues and start family conversations.

A member of Ashley's team told PIX11 News, "'The Ave' highlights things that they don't talk about in Brownsville: generational curses, suicide, depression, peer pressure," and added that all the entertainment was "Brooklyn style."

Even with the newfound success, Ashley is grateful to those who have mentored him through his early years at Brooklyn College.

"My professors didn't hold back. They said we see potential in you we are going to push you hard," said Ashley.

For Ashley's team, "The Ave" is part of something bigger with a member of the group telling PIX11 News, "A young man can come out of Brownsville and make something out of nothing. It gives people hope."