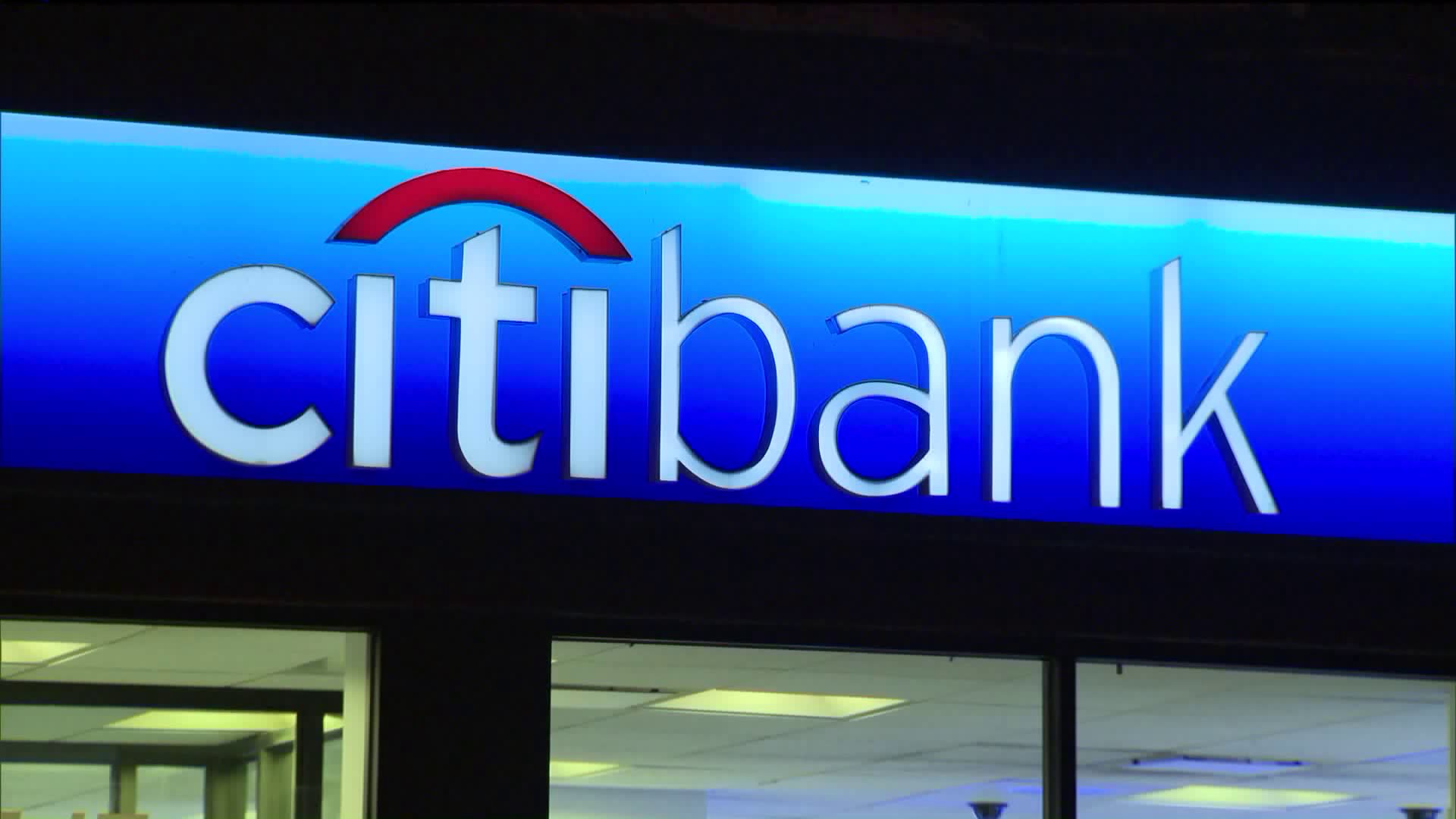 Two women were threatened with acid and robbed at the same Upper East Side ATM this month, police said Tuesday. 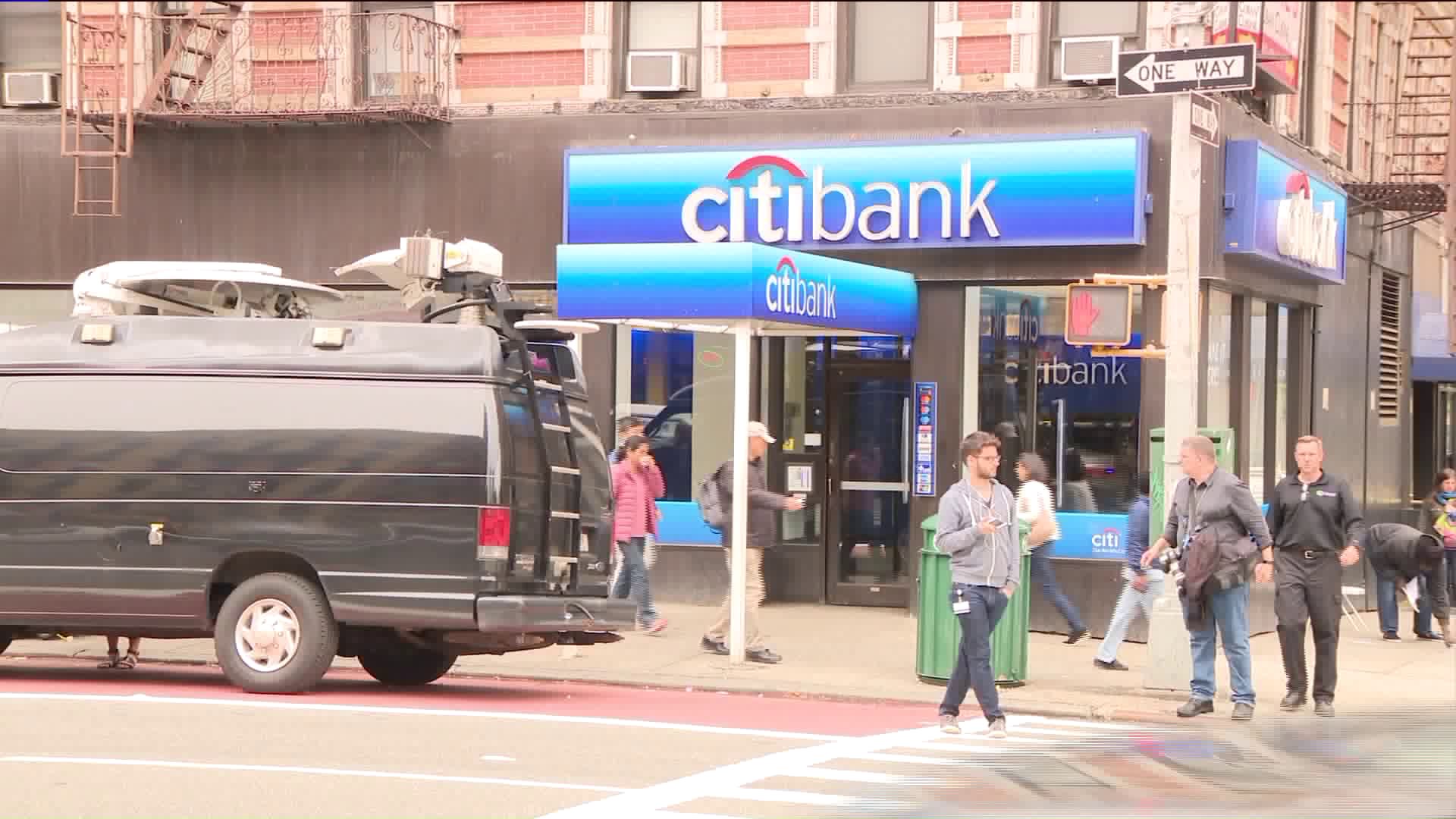 UPPER EAST SIDE, Manhattan — Two women were threatened with acid and robbed at the same Upper East Side ATM this month, police said Tuesday.

Both attacks occurred at a Citibank ATM at 266 E 68th St.

Most recently, a man approached a woman, 36, Monday around 3:35 p.m. as she withdrew money, police said.

He allegedly threatened to throw acid in her face if she did not hand over $1,000.

The woman took $500 out of the ATM, which she handed over to her attacker, and he fled, police say.

The robbery took place less than three weeks after a man attacked a woman in a similar manner at the same ATM.

On May 12, another woman was approached by a man also demanding $1,000 and claiming to hold acid, police said.

That victim, 22, obtained $1,000 through multiple transactions at the ATM and handed over the cash to the thief.

Neither women were injured.

In both instances, the man was described as being more than 6 feet tall.

In the first one, he was said to have a thin build, and was wearing a gray hooded sweatshirt and blue jeans.

Police are working to determine if the same person committed both attacks.