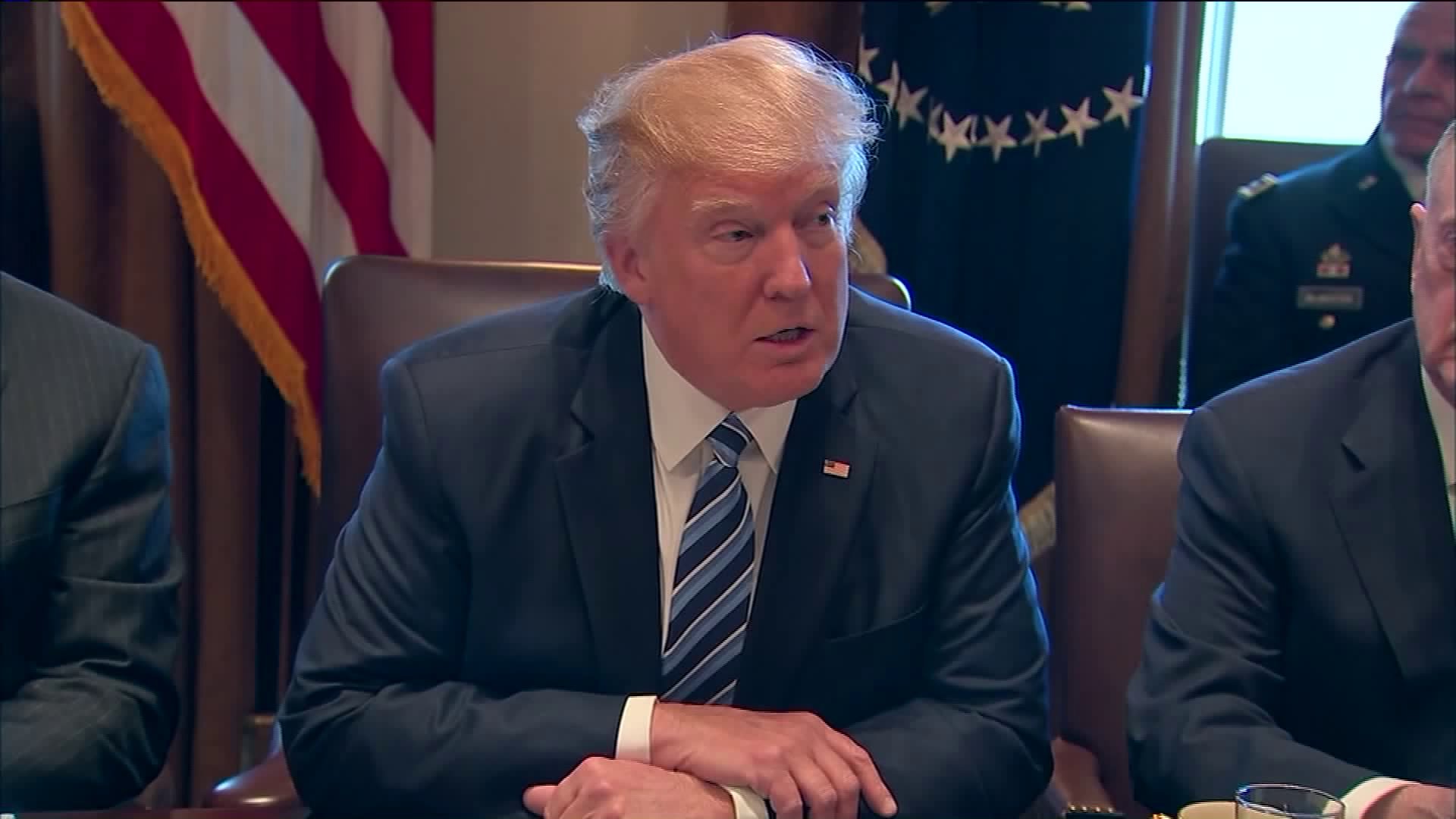 Mike Dubke is leaving the White House amid speculation over a Trump administration staff shakeup.

He told CNN Tuesday he submitted his resignation on May 18 but offered to stay until the end of President Donald Trump's foreign trip. A final day has not been set, Dubke said.

"It has been a privilege to serve this president," Dubke said in a phone interview.

Dubke said he had "a good conversation with the President" after submitting his resignation. He declined to discuss the turmoil inside the West Wing, only saying he was resigning "for a number of reasons -- for personal reasons."

Dubke's departure comes as speculation has swirled about a possible Trump staff shakeup.

Dubke, who founded Crossroads Media, a political admaker based in Alexandria, Virginia, joined the administration in February after he was brought in by Spicer.

"What I will say is that (Dubke) has expressed his desire to leave the White House and made very clear that he would see through the President's international trip," White House counselor Kellyanne Conway said on Fox News Tuesday morning.