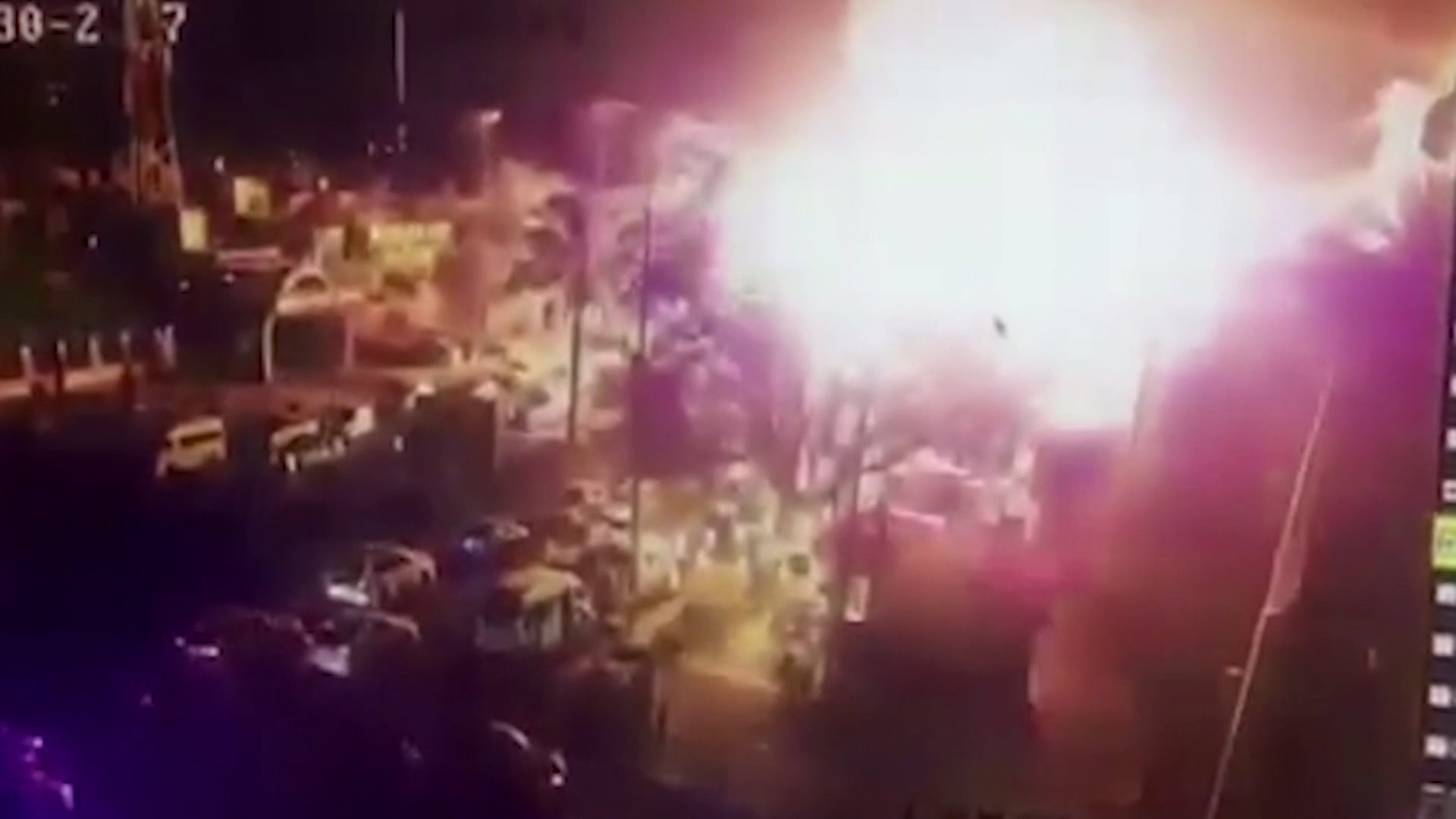 At least 10 people were killed.

NEW YORK — While New York's senior Senator, Charles Schumer, was holding a press conference Monday night about the urgent need to maintain the city's counter-terrorism funding from the federal government, a suicide bomber from ISIS detonated a massive explosive outside an ice cream parlor in central Baghdad.

The street was packed with families who wanted to enjoy a treat, after ending a fast during the holiday month of Ramadan.

At least 10 people were killed.

"Having been beaten on the ground in both Iraq and Syria," Schumer said, "what they do is instruct their most evil bombers to go to places that are crowded."

Schumer knows some terror sympathizers have tried to bomb New York, post 9/11, and that's why he insists the federal government must continue to keep giving the city hundreds of millions to deal with security concerns.

Schumer pointed out that multiple Presidents have tried to reduce anti-terror funding to New York City.

"Obama proposed cutting it in half...600 million to 300 million. President Trump is proposing cutting a quarter," Schumer said. "No cut is good."

Right now, it looks like England is sparing no expense to investigate the movements of suicide bomber, Salman Abedi, in the days before he detonated his explosive near the entrance to Manchester Arena, as the Ariana Grande concert was ending on Monday, May 22.

More than a thousand investigators are working the case in England.

The New York Times reported his week that friends of the future bomber had reported his radical views to police. But Abedi's file was closed when he was deemed "not dangerous."