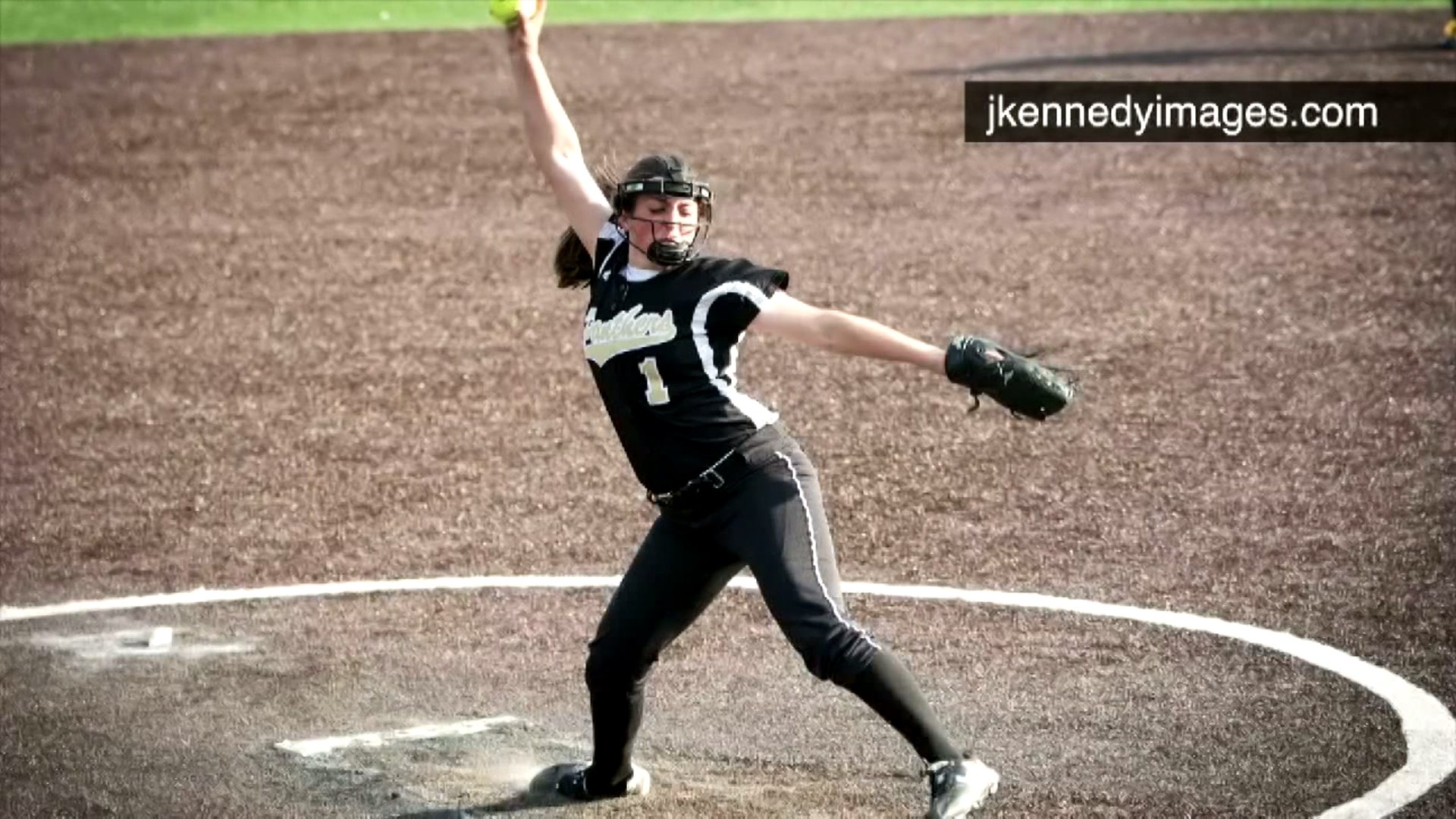 She's been playing softball since she was in first grade and has hopes of playing in college.

CEDAR GROVE, N.J. — A pitcher for the Cedar Grove High School Panthers is celebrating her third perfect game this season.

The first time she did it was during the season opener, against West Orange, which was called early out of mercy for the other team.

They only played five innings because not one batter could get a hit while sophomore Mia Faieta was on the mound.

Cedar Grove is now headed for a state title. During the first round of the championship, Faieta delivered a repeat performance of perfect pitching against Paterson Charter.

Then on Friday, Faieta played her best game yet. She struck out all 21 players who came up to bat in seven innings against North Warren Regional, securing a perfect game and her team's spot in tonight's state championship section 1 semifinal.

“Each inning I was like I struck out, maybe I could keep doing it . And then finally, as the game went on, I was like, this is getting closer and closer," said Faieta.

She's been playing softball since the first grade and has hopes of playing in college.

“I go what’s your goal? She goes 21," Julianna Sciclala catches for Faieta, and recalled this conversation from early in the season.

"She finally completed her goal.”

Unless the game is rained out, Faieta stands to secure a fourth perfect game this season when the Panthers play Verona in the State Section Final tonight.